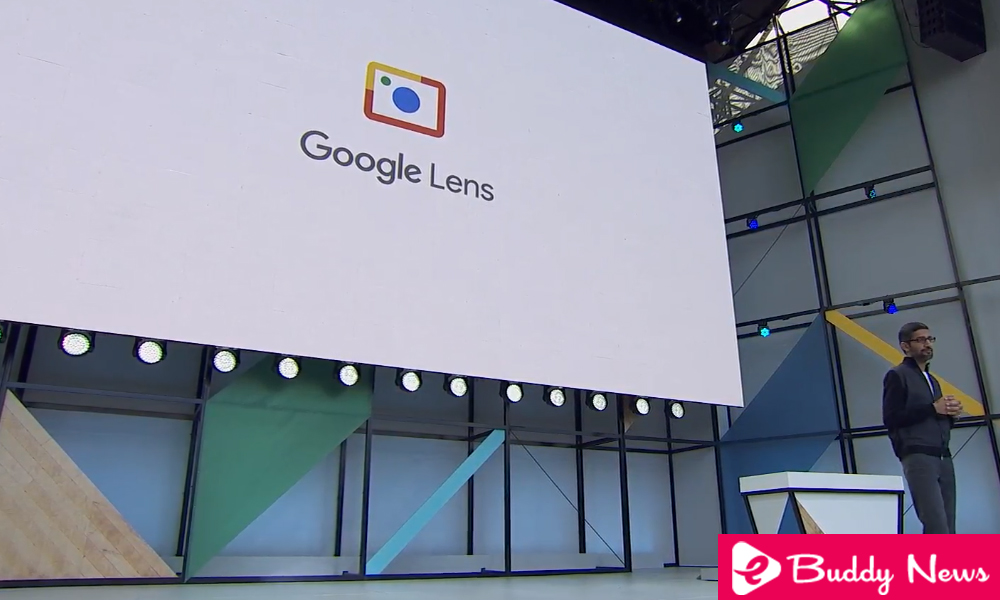 The chief engineer behind the Google Lens application has responded on the social network Twitter to some questions about this curious application. Among them, we can know what some of the news that will come to Google Lens in the future is.

Perhaps one of the surprises of 2017 is Google Lens application. Born from the remains of Google Goggles, it is an augmented reality application that allows us to recognize objects. So far it was not excessively useful, but little by little it begins to receive improvements.

It has been on Twitter where the new information has been unleashed. Artem Russakovskii; of Android Police; I asked if there was an update on the way to make Google Lens application more useful. The chief engineer himself responded clearly and directly.

Specifically, there are four main novelties in which the Google Lens team is working, as summarized in its tweet:

Maybe not all novelties have the same impact. From my point of view, the first of all these seems to be one of the most important, because purchases are the next step after advertising, the business that today remains one of the main income methods for the large G. It is not difficult to think that Google Lens application purchase recommendations will show us content from nearby businesses that pay ads to Google.

Beyond the future business model of Google Lens application, that the improvements of the recognition of Artificial Intelligence hidden behind Google Lens have drastically improved its effectiveness, gives us to think that Google will finally end up putting the batteries in the scanning of documents, a feature that already exists in Google Photos, but that has much to improve.