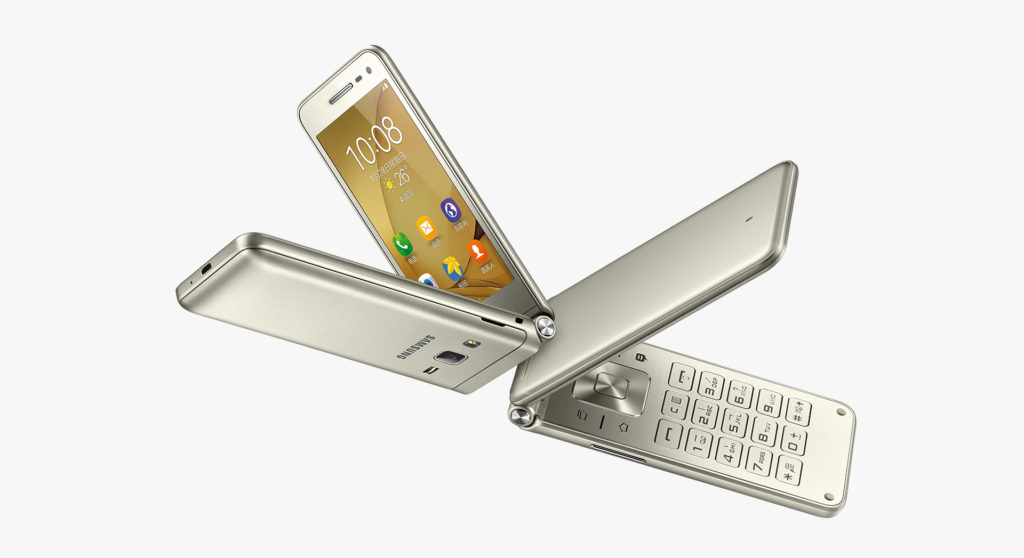 Like the village of Asterix in Gaul, the mobile market seems completely surrounded by telephones that repeat over and over again the same pattern. Rectangles made of glass and metal or plastic with huge screens that seem to have exhausted ideas in terms of design. But there are still models that resist the invader, and those are the flip phones. Or shell phones, each country calls them in a different way.

Samsung is one of the manufacturers that still bet on these designs along with LG and a few others. Within its immense catalog there is room for feature phones and also for smartphones with other forms. The Galaxy Folder is an example of this and here we finally have the long-rumored second generation. Welcome to the Samsung Galaxy Folder Flip 2, or simply Galaxy Folder 2.

This is the Samsung Galaxy Folder Flip 2

The new smartphone of cover of Samsung has the surname Galaxy so we already know that we are before a new model of the manufacturer with Android. Specifically we are talking about Android Nougat, although it does not specify which particular version of Android 7.0 is the one that mounts the device. As for the screen, 3.8 inches on the top and all the lower reserved for the physical keyboard and call buttons. 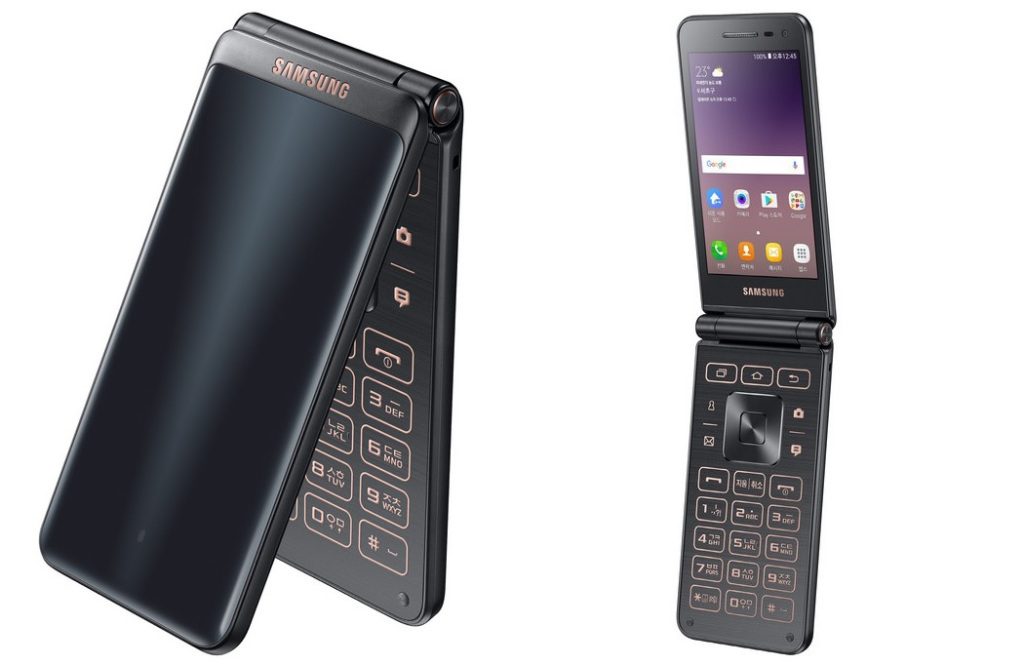 The Galaxy Folder Flip 2 has 2GB of RAM and has internal storage versions that take it to an unprecedented 256GB figure, a bit strange since a phone like that is not exactly optimal for the consumption of multimedia content, which usually takes up more space on the phone. Unfortunately, we do not know the model of its quad-core processor, although we are told that it runs at 1.4GHz.

We will have two different models in terms of connectivity, one that will offer 3G data and another that grows up to 4G or LTE, but both will share the internal battery: 1,950 mAh that seem sufficient for a day of autonomy at least. Especially because we assume that the screen will consume little energy and that it is a phone that many users will assign to calls and messaging, and little else. 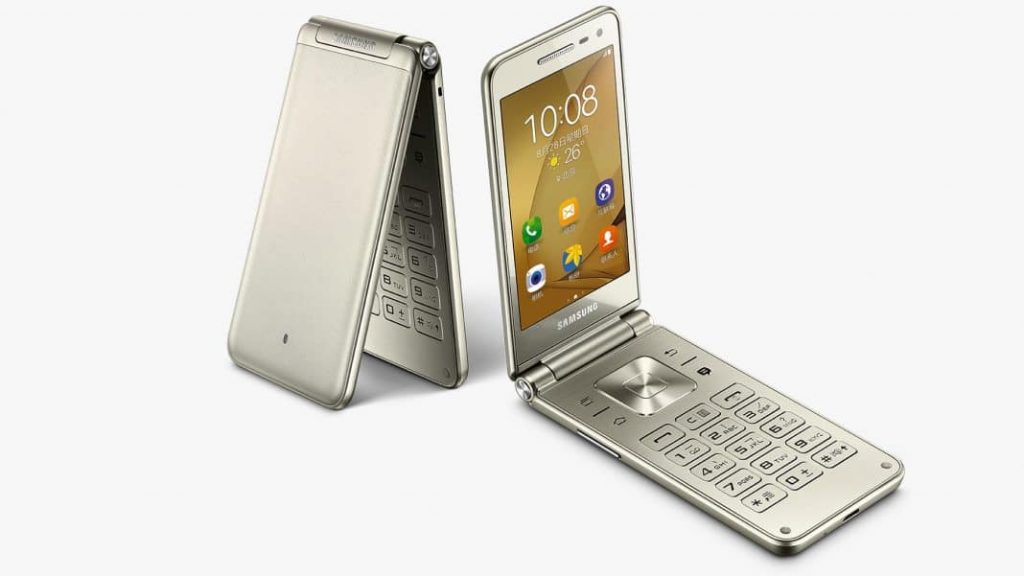 The phone has officially appeared in South Korea but will also be available in other territories such as the United States. Although this expansion will occur in the future and for now stays at home, South Korea, a country in which goes on sale from 297,000 won, which translates to about 268 dollars.

As for colorful, the Galaxy Folder Flip 2 will be available in both black and pink. Strange not to find silver, white or gold versions, colors more common than it seems in the environment of smartphones. Be that as it may, the phone will be available for purchase in a couple of weeks.