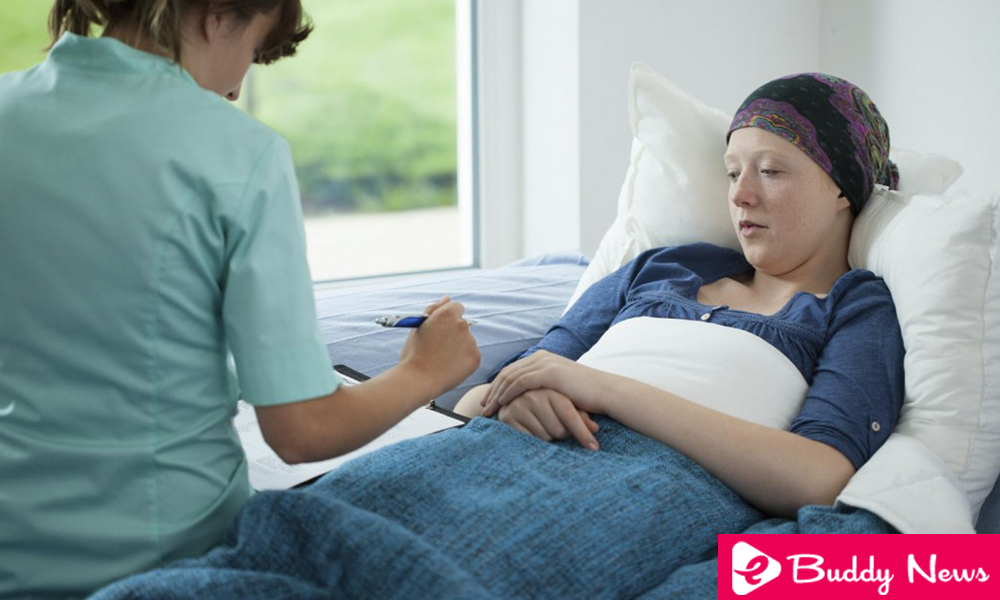 Leukemia is a subtype of cancer that affects blood-producing cells. As a rule, it usually affects white blood cells more than other blood cells.

Thus, they begin to reproduce uncontrollably and these cancer cells can spread the cancer to other body regions. This process is called metastasis.

Currently, the exact causes that trigger the presence of this pathology are unknown. However, we can point to a series of risk factors that increase the risk of developing it.

For example, exposure to radiation, the consumption of toxic substances, genetic inheritance or certain alterations. We include Down syndrome and Fanconi syndrome, among others.

Also, we can differentiate a series of subtypes within the leukemia:

According to the patient’s medical history :

According to the speed of its development:

According to the blood cells that affect in the beginning:

As a general rule, the purpose of this set of medical guidelines is to neutralize cancer cells. All possible symptoms will also be calmed to facilitate the patient’s quality of life.

In each case, the corresponding medical team will choose the most appropriate treatment for each subject. Currently, these are the most commonly used procedures:

In it, the person is given a series of medications indicated to destroy altered cells once they reach the bloodstream. Likewise, they can be administered both orally and intravenously.

In it, controlled amounts of radiation are applied to certain areas affected by the cancer. However, it is a pattern that is not carried out so frequently for this disease. For example, to reduce the size of tumors that may have formed or before the bone marrow transplant.

It is used along with other treatments (especially chemotherapy ). This is because the side effects of other patterns are too aggressive to increase the patient’s dose. Thus, more cancer cells are destroyed, surpassing the chances of survival. The transplant can be both blood and bone marrow.

It also uses a set of specialized drugs, but they are different from those of chemotherapy. These chemical compounds are capable of attacking a protein that promotes the growth of cancer cells. Also, only the cells that cause this disease have a genetic modification, the Philadelphia chromosome, which allows them to synthesize this protein.

With all this, it is concluded that the treatment of leukemia is personalized for each patient. In addition, the survival of the disease has increased.