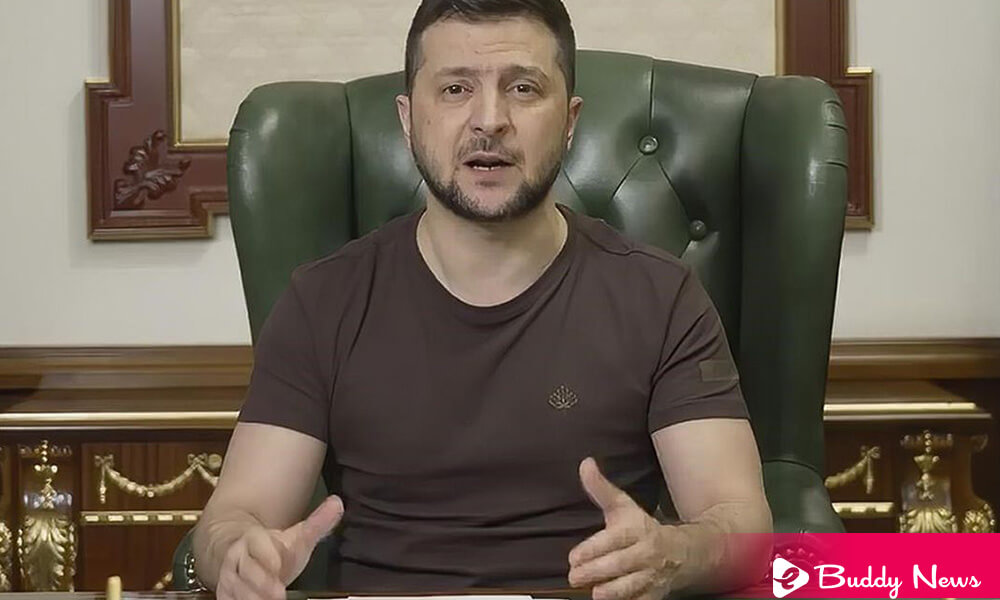 In an emotional message, Volodymyr Zelenskyy, the Ukrainian President, was on call on yesterday to Israel to take a tougher stand against Russia. In that, Zelenskyy asks for help by comparing the Russian invasion of his country to the Nazi actions of Germany in Israel.

In a Zoom call address to Israeli lawmakers, Zelenskyy said it was time for Israel — which had become a key mediator between Kyiv and Moscow — to take sides finally. Zelenskyy stated that the government of Israel should follow the example of its Western allies by imposing sanctions and providing weapons to Ukraine, asks for help.

Zelenskyy carefully prepared a series of similar speeches to parliamentarians made periodic references to the Holocaust in his bid to garner support. The comparisons drew an angry condemnation from Yad Vashem, National Holocaust Memorial of Israel. Zelenskyy called it had trivialized the historic event.

The leader of Ukrainian charged Vladimir Putin – the Russian President – with trying to carry out a ‘final solution’ against Ukraine. Zelenskyy used the ‘Nazi Term’ for his genocide of nearly 6 million Jews during World War II.

He said that you guys remembered it, and surely they would never forget it. However, they should listen to ‘what is coming out of Moscow.’ They are saying the same words currently as the final solution. But at that time, it is about them and the Ukrainian question.

Zelenskyy, Jewish, also testified that a Russian missile fell on Babi Yar, the site of a notorious Nazi massacre in 1941 that then houses the main monument of Ukraine to commemorate the Holocaust.

He said that the people of Israel had seen how the Russian rockets hit Babi Yar. They knew what that place meant. They buried the victims of the Holocaust.

Zelenskyy’s use of such a touchy subject to connect with his audience was a clear attempt. After the Holocaust, they found Israel in 1948 as a refuge for Jews. It is now interesting that ‘elderly survivors’ live in thousands in the country, and, further, many of its leaders are ‘children of survivors.’