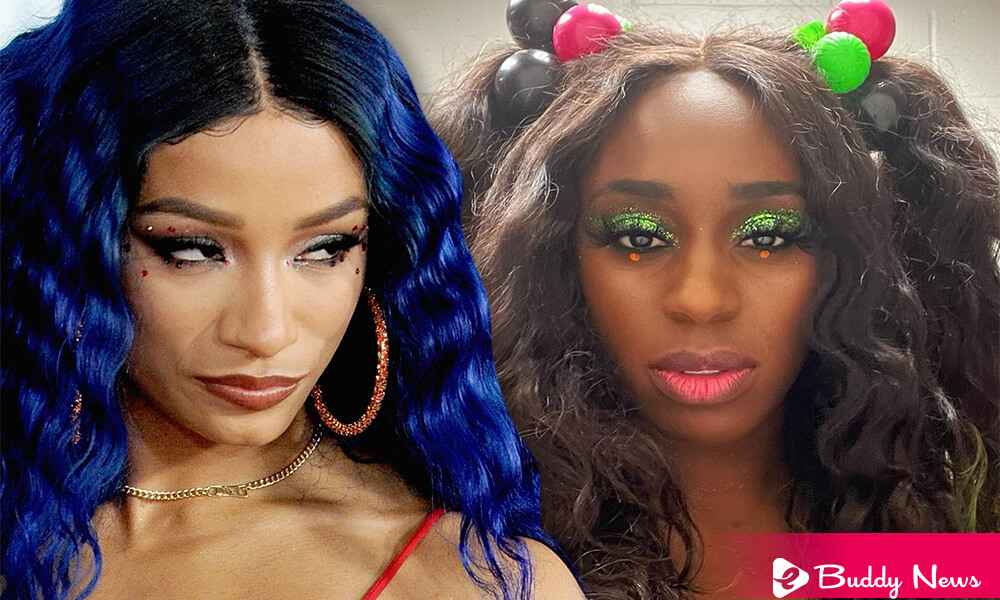 WWE superstars Sasha Banks and Naomi are paying the price for walking out on Monday Night Raw earlier this week.

Sasha Banks and Naomi are not the WWE Women’s Tag Team Champions anymore. Veteran announcer Michael Cole revealed on Friday night SmackDown that both Sasha Banks and Naomi were suspended indefinitely by WWE. It is because they dropped out of a Monday Night Raw live taping earlier this week.

Cole said during Friday’s broadcast that they would have a future tournament to crown the new WWE Women’s Tag Team Champions.

The media first reported that Sasha had an issue with the outcome of a planned main event. That would have included the pair in a Six-Pack Challenge alongside Asuka, Becky Lynch, Doudrop, and Nikki ASH to determine who would face Bianca Belair in Hell in a Cell. Sasha Banks reportedly met with CEO Vince McMahon to voice her situation before the event. However, McMahon reportedly refused to change his plans for the team. That was when she walked out of the building with Naomi.

Becky Lynch filmed segments on the go with Adam Pearce to prepare for the new main event with Lynch vs. Asuka.

WWE confirmed that WWE champions Naomi and Sasha met with John Laurinaitis, WWE Head of Talent Relations. And their bags in hand and placed their tag team championship belts on his desk and left.

In an official statement of WWE, the company said that Sasha and Naomi felt they did not respect them enough as tag team champions. And they felt uncomfortable in the ring with two of their opponents. Also, they added that Monday night Raw is a scripted live TV show whose characters does WWE expect to fulfill their contract requirements.

So, WWE announced on Friday Night SmackDown that WWE suspended both Sasha Banks and Naomi indefinitely without any other choice. Sasha and Naomi have yet to release their statements.