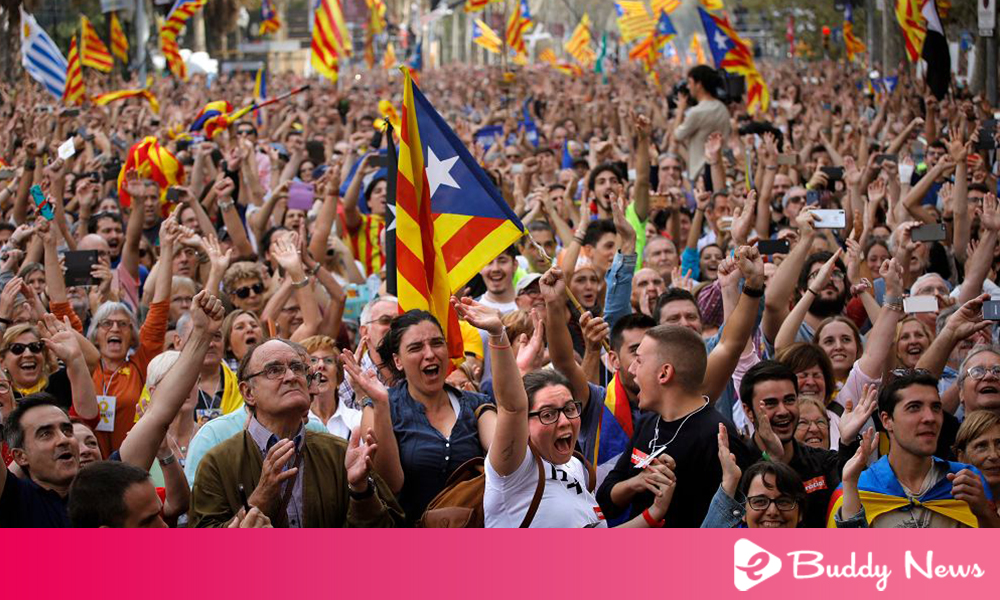 The European Union, the United States, Germany, NATO, France and several other countries rejected the declaration of independence of Catalonia and gave their explicit support to the Spanish Government.

The European Union “does not need more cracks, more fractures,” said the president of the European Commission, Jean-Claude Juncker, after the declaration of independence of Catalonia. “We should not interfere in that Spanish-Spanish debate but I do not want the European Union to have 95 member states tomorrow,” Juncker told reporters during a visit to French Guiana, along with French President Emmanuel Macron, who said the “only interlocutor “of his country with Spain is the president of the Spanish Government, Mariano Rajoy, while he stressed that the situation in the region of Catalonia is a” domestic matter “Spanish. 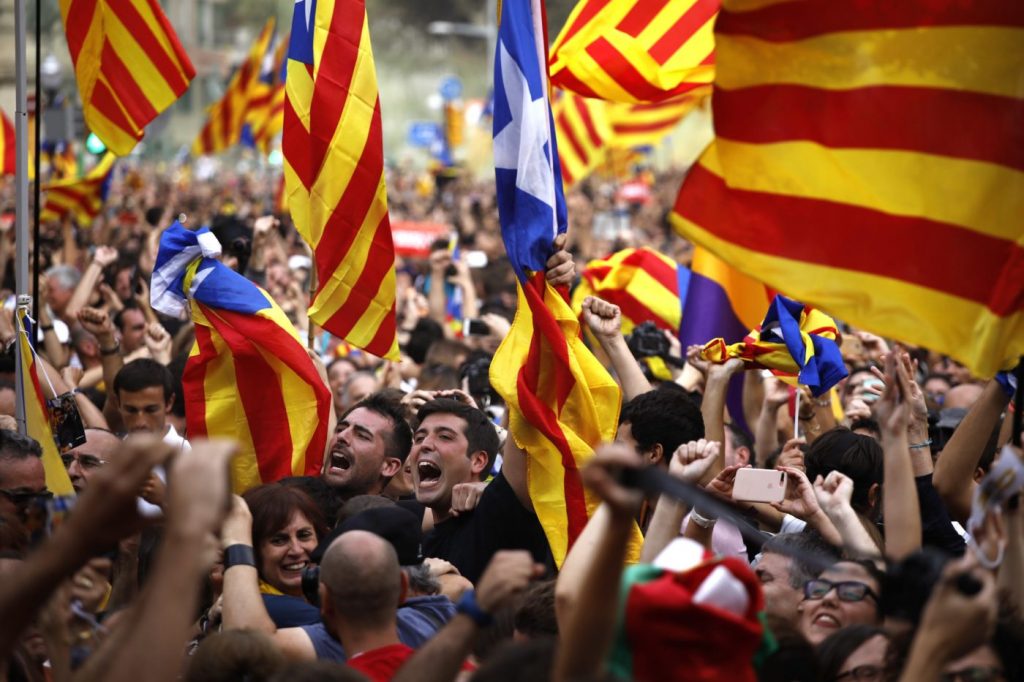 The spokesman of the German Executive, Steffen Seibert, affirmed in a statement that his country supports the “clear position” of the president of the Spanish Government, Mariano Rajoy, in defense of the “constitutional order”, at the same time that he stressed that “sovereignty and territorial integrity of Spain are and remain inviolable. ”

NATO said that the crisis in Catalonia must be resolved “within the Spanish constitutional framework” and stressed that Spain is a “committed” member of the Atlantic Alliance. “The Catalan issue is an internal matter that should be resolved within the constitutional order of Spain,” NATO sources told Efe.

The Belgian Prime Minister, Charles Michel, called Friday a “peaceful solution” after the declaration of independence of Catalonia, with “respect for national and international order.” “A political crisis can only be resolved through dialogue,” Michel tweeted.

The Colombian president, Juan Manuel Santos, joined these statements. He ratified the support of his country to the territorial integrity of Spain and his Government before the declaration of independence of Catalonia and said that the world is in favor of a united Spain. 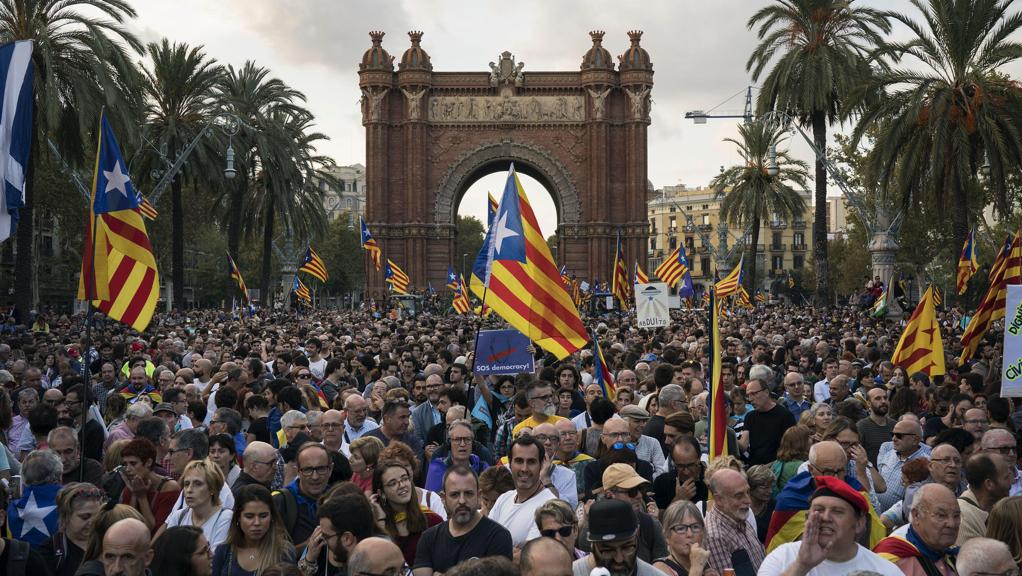 “The Colombian government has always been accompanying the Government of Spain, supporting the position of Spain, we want a united Spain and that is what suits Spain and the world,” Santos said at a press conference at the Casa de España. Nariño in which he spoke of the progress of the peace process.

The US State Department affirmed that “Catalonia is an integral part of Spain” and assured that the US Government supports the measures adopted by the Spanish Executive to keep Spain “strong and united”.

“Catalonia is an integral part of Spain, and the United States supports the constitutional measures of the Spanish government to keep Spain strong and united,” State Department spokeswoman Heather Nauert said in a brief statement.