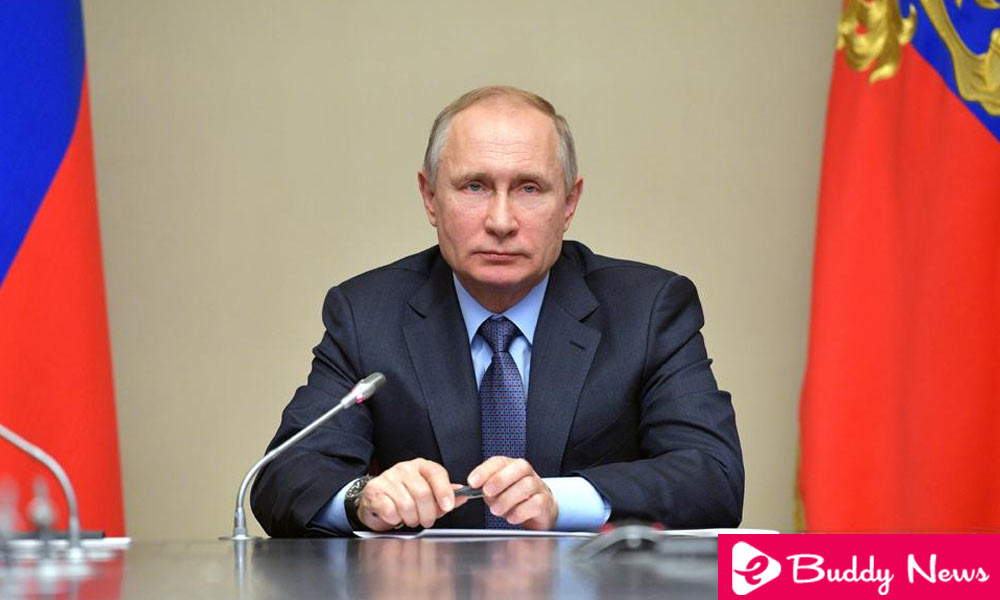 Russian President Vladimir Putin prevailed on Sunday in the presidential elections and won his fourth term, according to the first partial counts, which indicate that he achieved 71.97% of the vote, according to the electoral authorities in Moscow.

In this way, Vladimir Putin, 65, will continue in office for another six years, as expected. A celebration party was waiting for tonight in the vicinity of the Kremlin.

The presidential elections to which 109 million citizens were called began in the far eastern part of Russia at 20:00 GMT and closed at 18:00 GMT at the westernmost point in Kaliningrad. 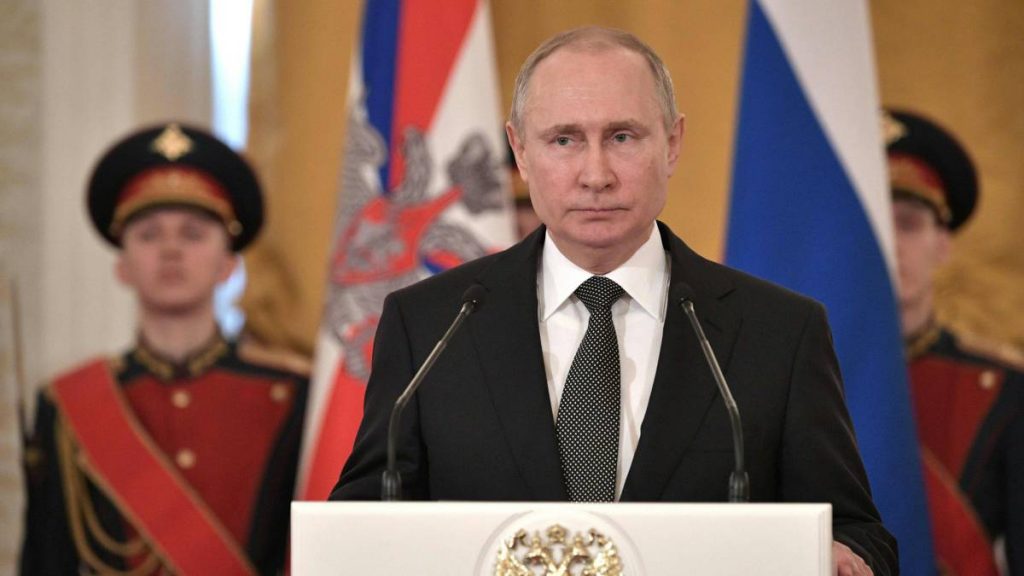 Although the final figures will be ready only tomorrow, no further changes in the current trend are expected. The exit polls previously estimated that Vladimir Putin reaped around 74% of the vote.

Vladimir Putin, his victory was taken for granted, with the polls attributing him around 70% of the intention to vote, which left his seven competitors without real options to face him.

“I am convinced that the program I suggest for the country is the right one,” the president said while voting in an election venue at the Russian Academy of Sciences in Moscow, quoted by the Interfax news agency.