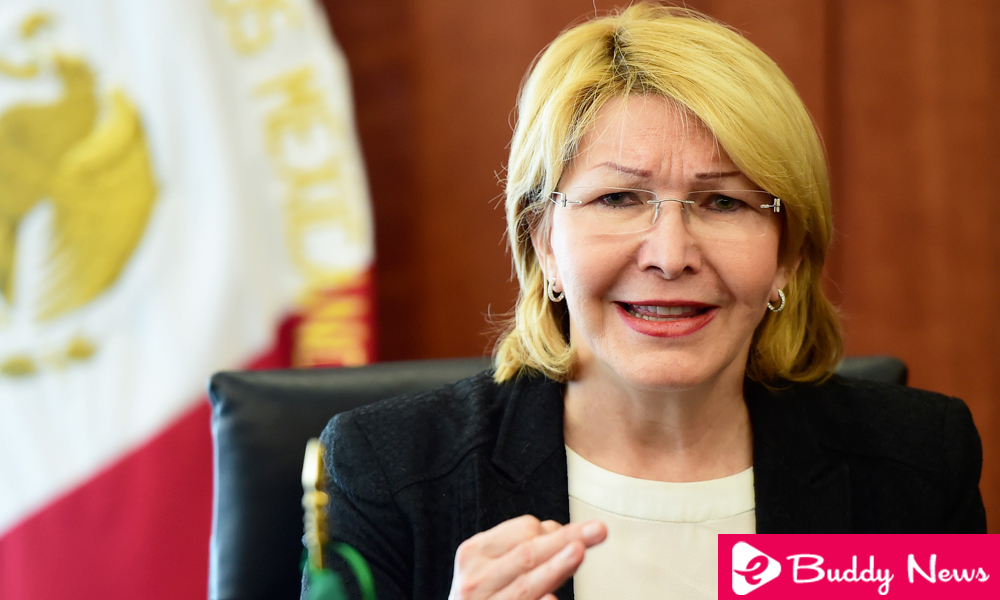 The deposed general prosecutor of Venezuela Luisa Ortega requested Thursday before the International Criminal Court the capture of President Nicolás Maduro and other high officials for accusations of crimes against humanity.

Luisa Ortega, a close ally of the late President Hugo Chávez who was dismissed after facing Maduro’s plans and calling him a dictator, said he introduced more than “1,000 evidentiary elements” before the Hague Court.

The former prosecutor accounted for some 8,290 deaths between 2015 and 2017 at the hands of “military and police officials” who carried out instructions from the high government, although he did not detail specific cases.

“(They happened) all under the orders of the Executive, protected by a plan pursued by the Government of social cleansing, a travesty,” he said in statements to the doors of the Court. 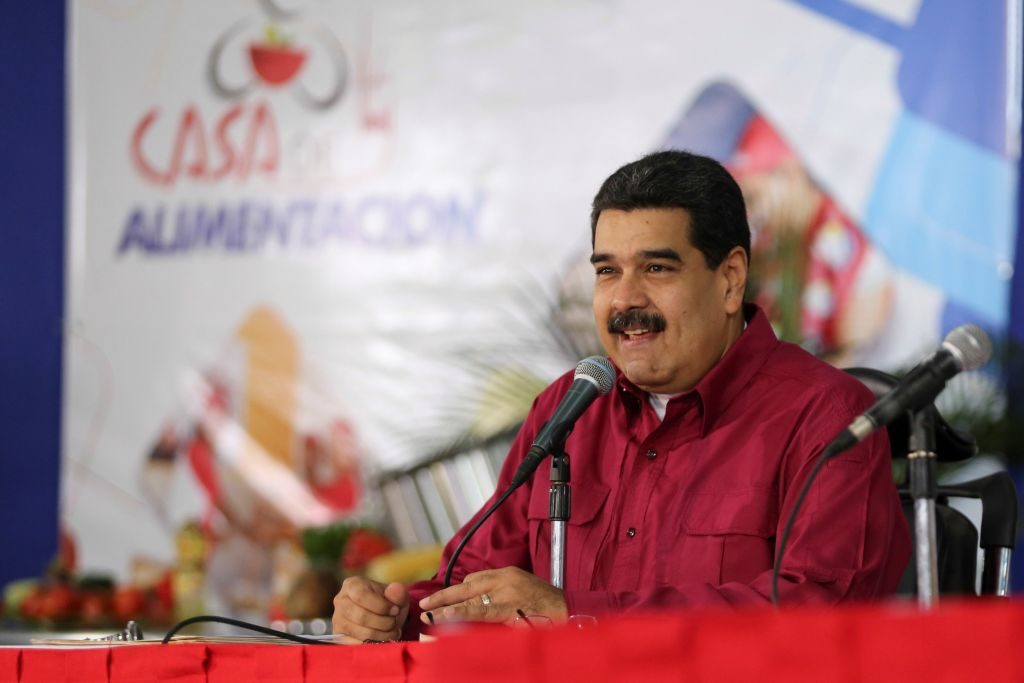 Luisa Ortega added that it included allegations of executions, thousands of arbitrary detentions and hundreds of torture cases, among them some raised in the middle of the so-called “Operation People’s Liberation“, or “OLP”, a controversial security plan launched by the Government in 2015 that raised the denunciations of groups of defense of the human rights.

He also said he presented evidence of “repression” against citizen demonstrations, in the context of the wave of anti-government protests that shook the country between April and July with a balance of 125 people killed, some at the hands of officers.

“Nicolás Maduro and his government must pay for this,” he said. 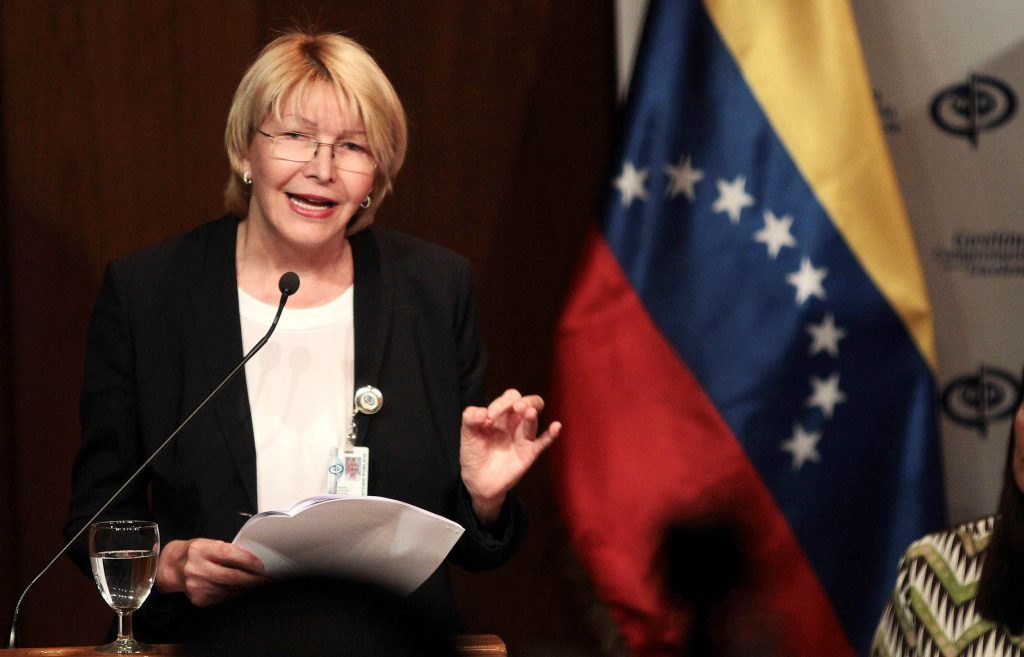 Luisa Ortega said that in the complaint filed in The Hague also included the Minister of Defense, Vladimir Padrino; the Minister of the Interior and Justice, Néstor Reverol; to the director of the intelligence service Sebin, Gustavo González; and the head of the Government of the Capital District, Antonio Benavides.

“They have committed crimes of murder, torture, incarceration, as well as a systematic and widespread attack against the civilian population,” he said.

After being dismissed in August, Luisa Ortega escaped the country furtively and has traveled the world denouncing alleged acts of corruption, accusations that authorities of the Venezuelan Government have disqualified.

He even said he shared evidence with the United States that “compromises” officials.