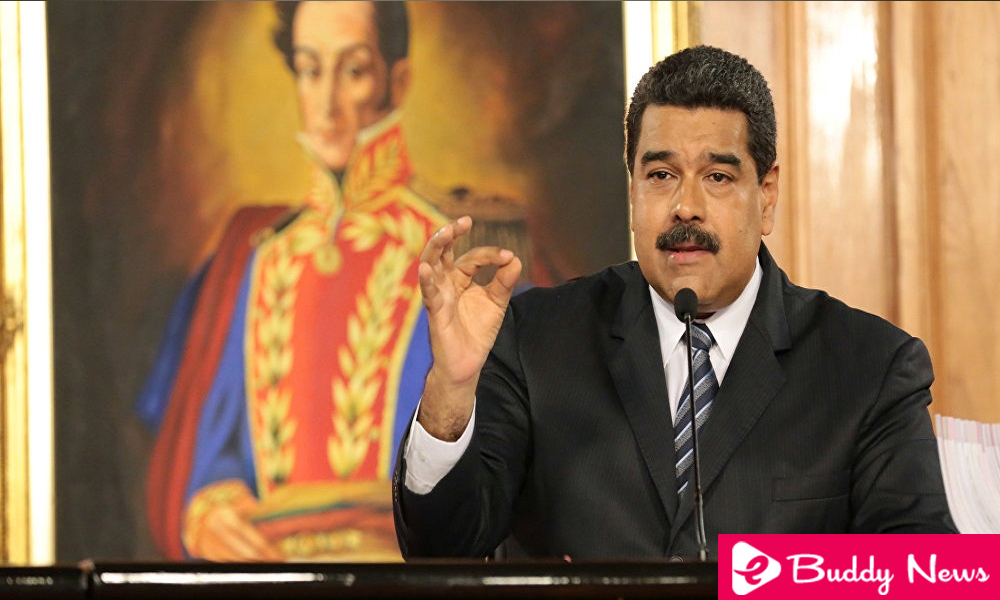 The Venezuelan Minister of Economy and Finance, Simón Zerpa, and of Agriculture, Wilmar Castro Soteldo, are in Moscow, where today an agreement with the Russian Government is expected to be restructured. the debt of Venezuela confirmed to Efe sources of the embassy of that country.

Russia and Venezuela are going to sign this agreement for the restructuring of 3,000 million dollars of Venezuelan debt with Moscow, although the details are not yet known. 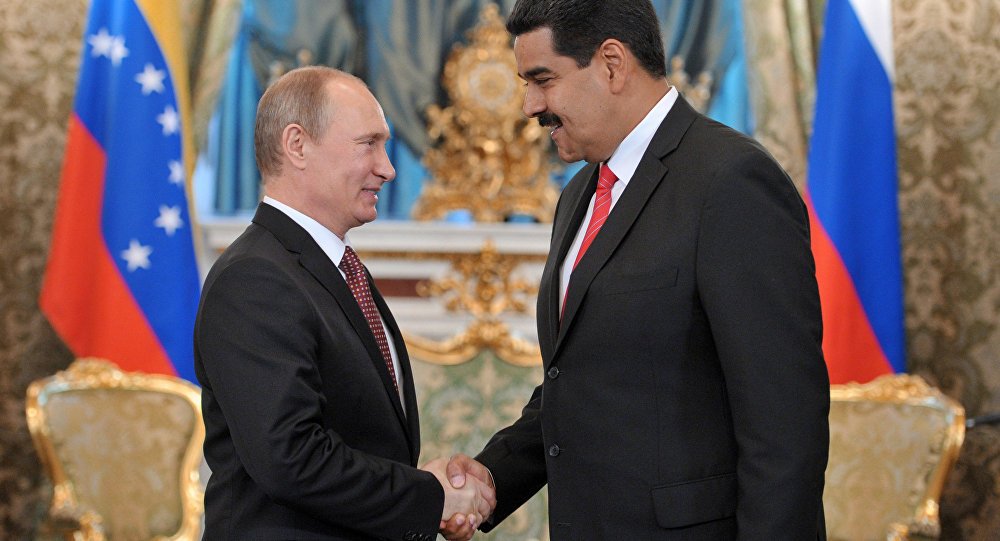 Also, the president of Venezuela, Nicolás Maduro, had announced that the agreement with Moscow was closed.

The embassy of Venezuela in Russia has called a press conference for today in Moscow, in which the two ministers will offer details of the restructuring agreement. 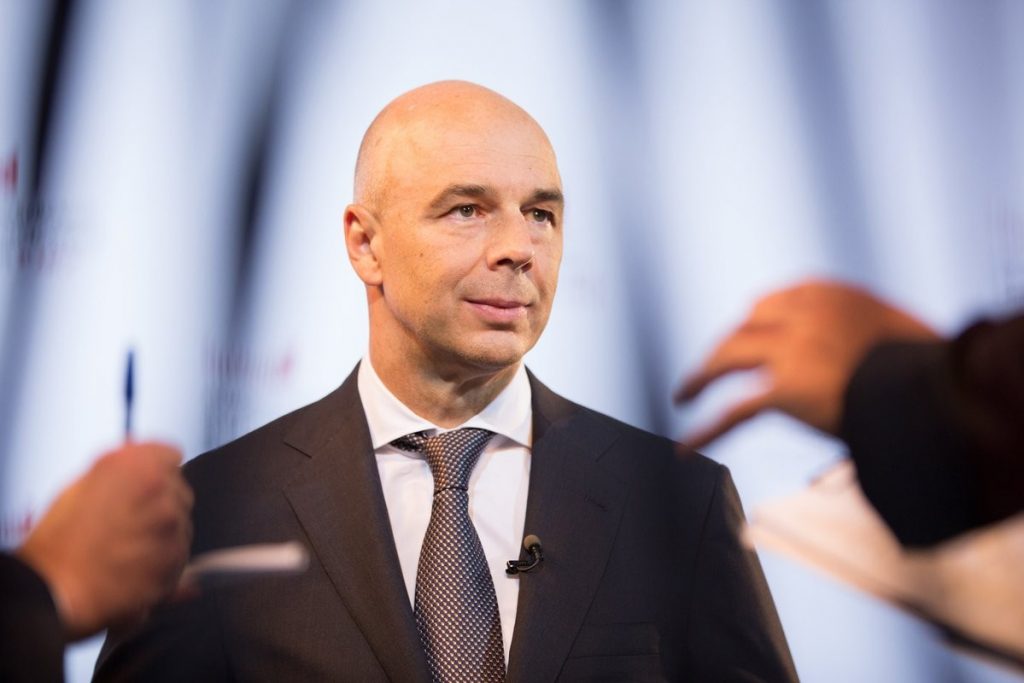 Siluánov said that Russia would grant its main Latin American partner very favorable terms of payment, especially in the first section, given the economic difficulties that Venezuela is experiencing.

At the end of 2011, Russia granted Venezuela a credit worth 4,000 million dollars for the purchase of weapons, which Caracas returned without delay until March 2016, when the delays began.