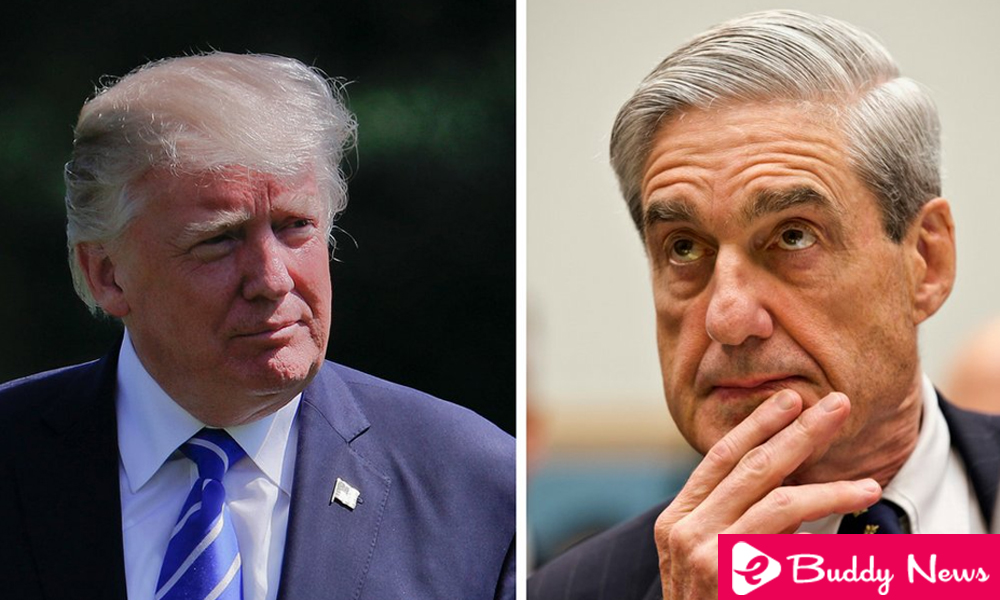 President Donald Trump said today that he does not intend to dismiss the special prosecutor who is investigating the possible interference by the Government in the 2016 presidential election, Robert Mueller, after several reports affirming it.

Asked by journalists about the matter upon returning to the White House at Camp David, Trump was resounding about it.

However, Trump said he was upset about the alleged irregular acquisition of emails from his team of transition by the team of Robert Mueller, something that nevertheless deny the researchers.

In any case, the magnate said he is sure that they will not find in them any evidence to determine if their campaign was coordinated with the Kremlin to influence the 2016 election results. 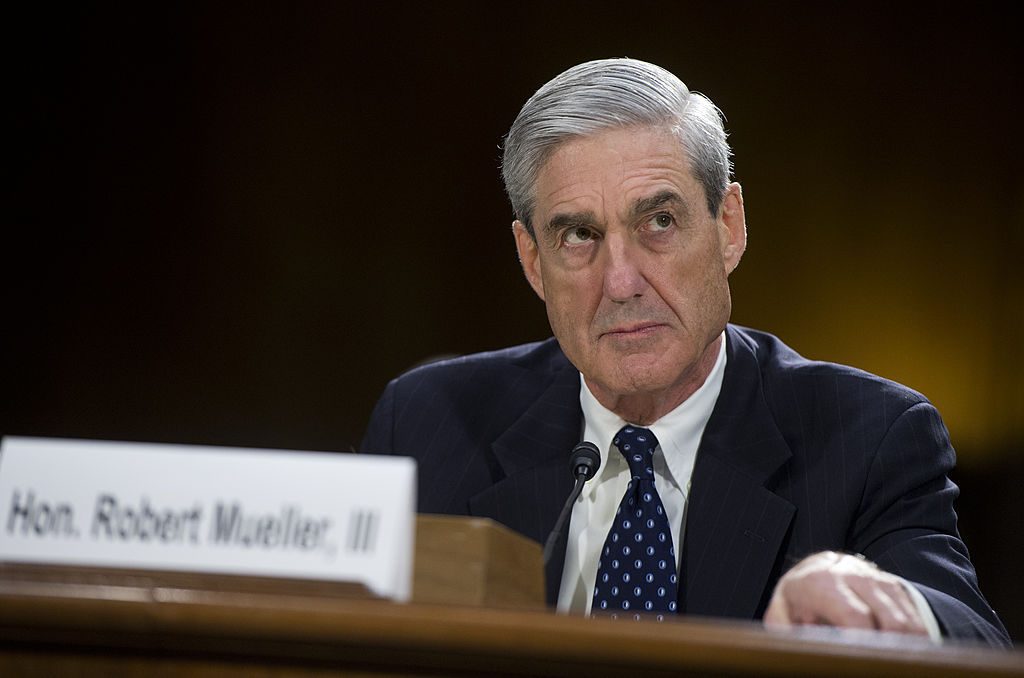 In a letter sent to the committees of Congress and the Senate, lawyer Kory Langhofer, of the Trump for America group, indicates that Robert Mueller’s team illegally received the emails related to the investigation by the government agency General Services Administration ( GSA).

According to the letter, cited by the Fox network and the Political website, among other media, the disclosure of those “tens of thousands” of “privileged information” emails can be a violation of their constitutional rights.

The Trump for America group used the offices, equipment and mail server of the GSA in the period between the election of Trump, in November 2016, and the inauguration of its mandate, last January. 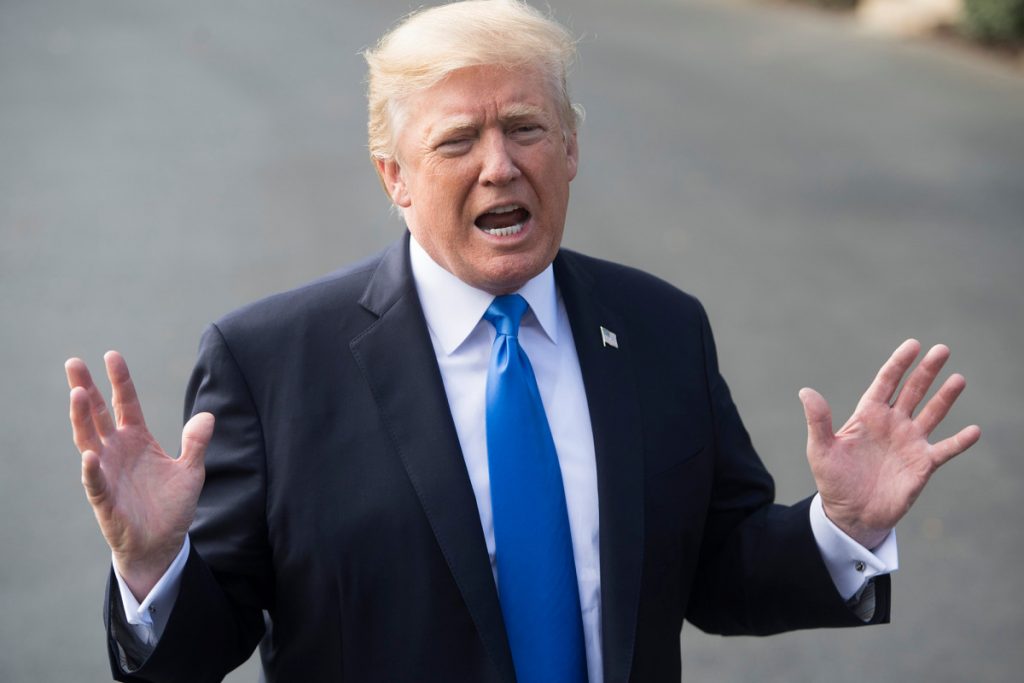 Langhofer said in the letter that Robert Mueller’s office obtained GSA records even though he was “aware” that the agency “did not own or control the records in question” and that it “widely used the material in question” in its records. research.

Robert Mueller’s spokesman, Peter Carr, defended the work of the special prosecutor in a statement issued after the publication of the letter.

“When we have obtained emails in the course of our criminal investigation, we have secured the consent of the owner of the account or the corresponding criminal process,” he said.