In the last few decades, we have seen technology break into our lives, completely invading everything. That is why, now more than ever, it is important to know how to program.

Tim Cook, CEO of Apple, has made some very surprising statements. Although English is considered a global language, he believes it is much more important to know how to program.

In an interview with Konbini France, Cook said: ” If I were a 10-year-old French student, I think it would be more important to learn to program than to learn English.” 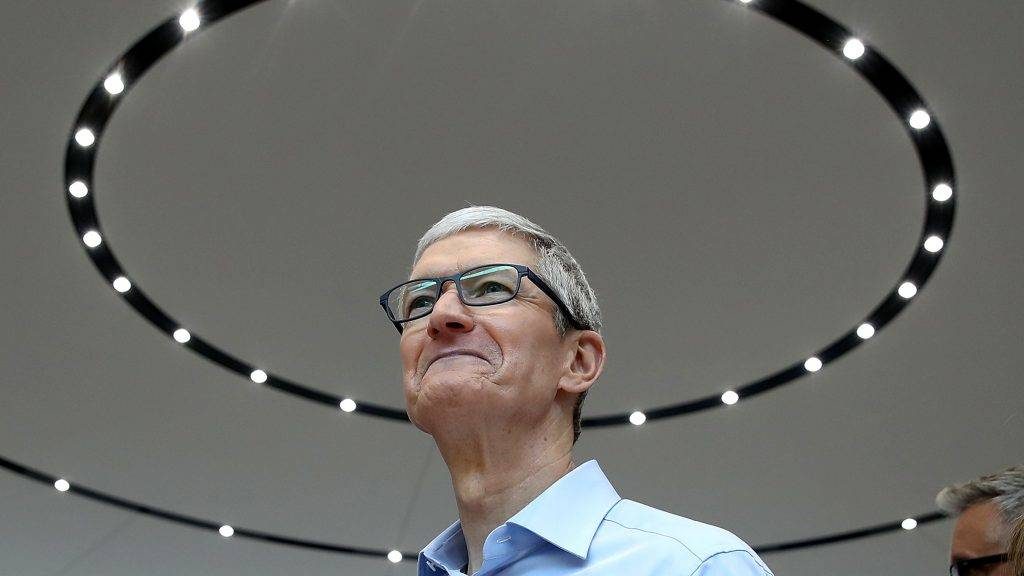 Programming is a more universal language.

Obviously, Tim Cook Apple CEO believes that knowing English is still important, but that programming is a more universal language. He says that “it is a language with which you can express to 7 billion people around the world.”

To make matters worse, Tim Cook states that programming should be taught in all public schools in the world, and not be a skill that requires specialization: “It’s not just for those who study computer science, it’s for everyone.” 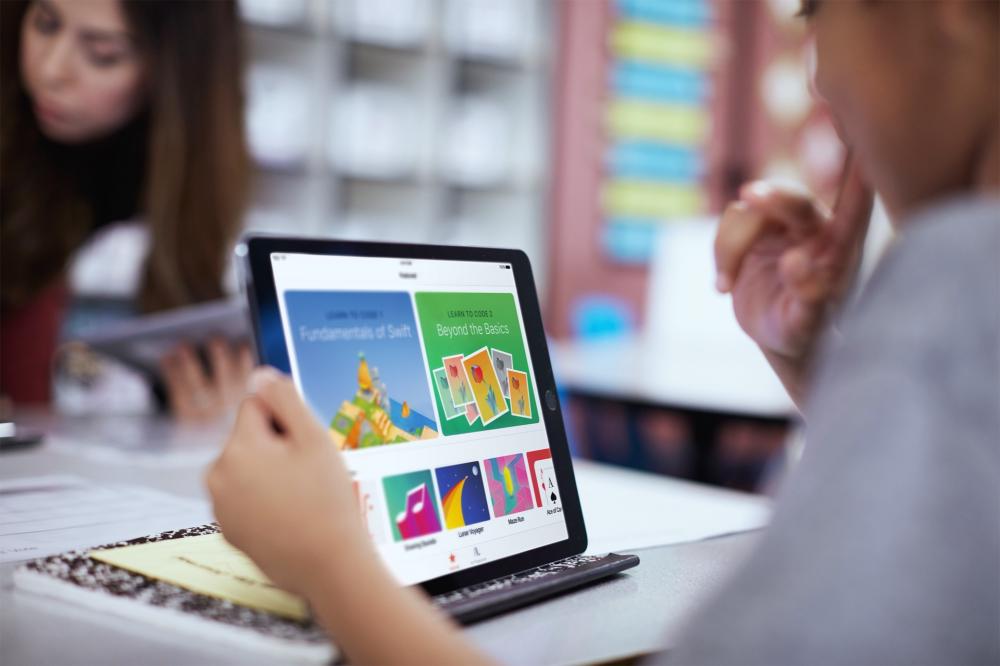 The truth is that it is a discourse that is getting stronger. The world has changed a lot in the last decade and, unfortunately, the education system seems to have been unable to adapt.

It would be much more interesting to teach them useful skills to children of an age who have the capacity to absorb everything. Learning to program the truth is that it sounds much more profitable than memorizing and repeating many pages of different subjects.