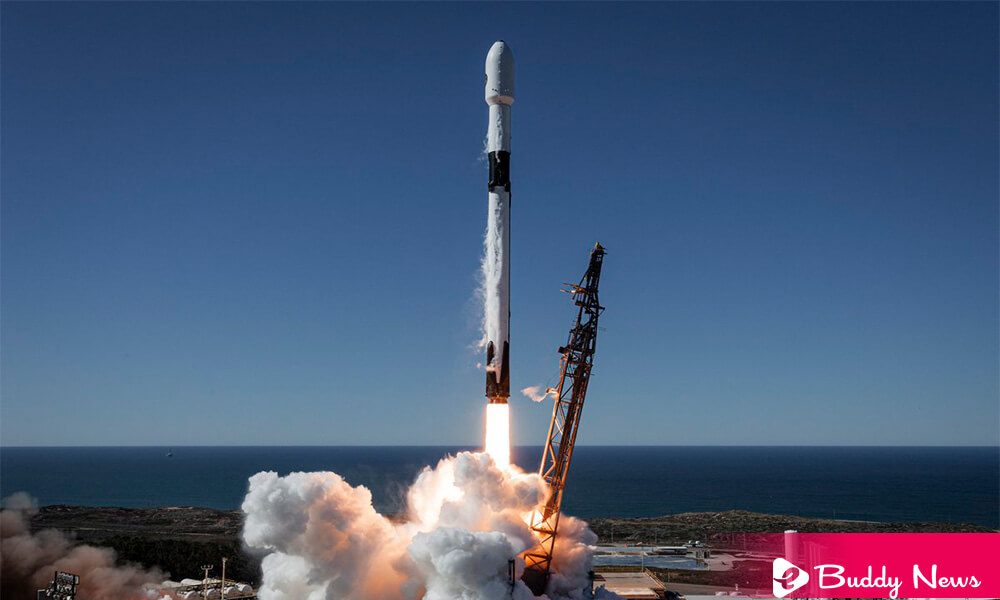 Previously a US intelligence agency reported that its latest spy satellite was successfully launched into orbit by Musk’s SpaceX Falcon 9 reusable rocket for the first time.

After that, SpaceX launched Falcon 9 rocket has put a batch of 48 broadband satellites into orbit for its Starlink internet network. The aerospace company private ‘SpaceX’ carried out the 41st launch.

And now, the company reported that a SpaceX Falcon 9 rocket recently successfully launches an American spy satellites again from Vandenberg Space Force Base in California.

Elon Musk’s SpaceX developed this Falcon 9 to be the first orbital-class rocket capable of launching multiple missions as a way to cut costs. SpaceX Falcon 9 launches spy satellites for a second time. It also once made history in 2017.

According to the bureau, the rocket used to launch a National Reconnaissance Office (NRO) security shipment was the same one that launched an NRO payload in February.

SpaceX has reused boosters and spacecraft dozens of times in satellite and shipment launches. Still, last year it used reused hardware for a mission that included astronauts, the first time the company had done so on a crewed mission.