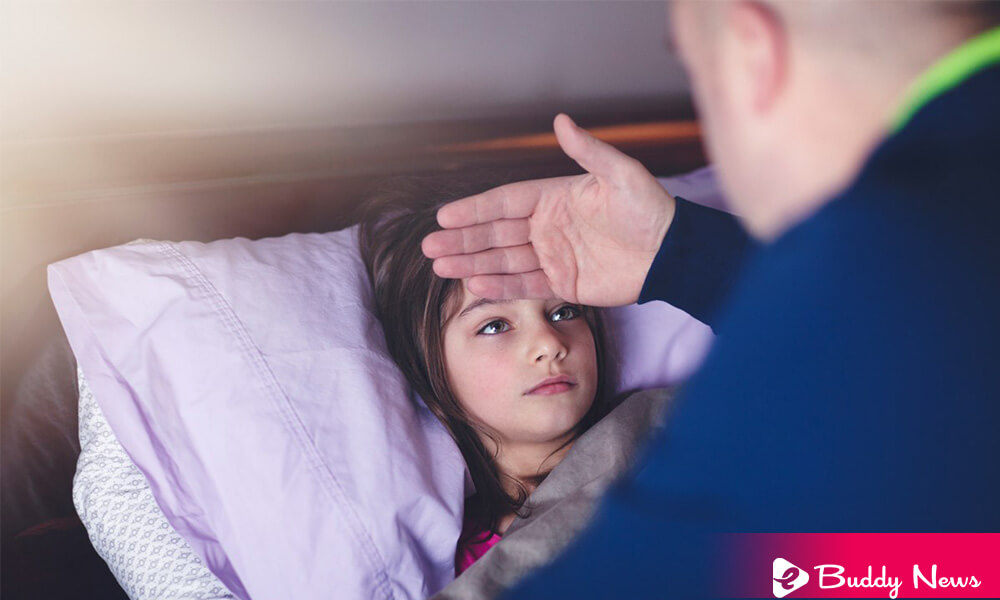 Officials with the CDC confirmed that another child in the US has died in connection with the mysterious cases of severe hepatitis. Six children have died due to mysterious hepatitis from an unknown cause. That has been occurring among children across the country and the world.

The main hypothesis remains that of the presence of the adenovirus 41, although experts from the CDC investigate other factors, for example, if a previous infection with covid-19 would have made minors more susceptible.

CDC’s deputy director of infectious diseases, Jay Butler, told the press that he wanted to warn people that it takes time to evaluate the evidence. He stressed that the cases under investigation are not a sudden outbreak but rather come from several months ago.

Authorities had previously reported that the deaths of five other children were under investigation about the disease. However, they informed that six children died from mysterious hepatitis.

He explained that the CDC is trying to confirm whether this is a real increase in the number of hepatitis cases in children. Or whether there is a pattern that improvements in case detection have now revealed.

Worldwide reported various hundreds of disease cases, the highest incidence in the United Kingdom with 197.

There is no evidence that this hepatitis is related to coronavirus vaccines. They noticed that children under five years of age or too young to have received the vaccine in most cases.

Umesh Parashar, another CDC scientist, said the CDC estimated that there were 1,500 to 2,000 pediatric hospitalizations for hepatitis in children under ten years old each year for causes other than hepatitis A, B, and C viruses in the US.

According to Parashar, even if adenovirus 41 were causing a small increase of about 100 hospitalizations a year, it would not be easy to collect the data.

For his part, Butler explained that genetic sequencing has revealed multiple strains of adenovirus 41 detected in children with hepatitis. This finding suggests that it is not just a single mutated “super” virus on the scene.

Other theories include that the country may be experiencing a new outbreak of cases because COVID-19 lockdowns temporarily stopped the disease. Or that a lack of exposure to pathogens during lockdowns may have caused children’s immune systems to be more susceptible.

Butler added that the UK’s health insurance agency is running another hypothesis, assessing that the presence of dogs in the home might play a role, but in continuing to talk to them, they haven’t seen that hypothesis hold up.

More than 50 types of Adenoviruses, which most commonly cause colds, are spread by close personal contact, respiratory droplets, and surfaces.

The preventive actions recommended by the CDC are frequent hand washing, avoiding contact with sick people, and covering coughs or sneezes. Furthermore, avoid touching the eyes, nose, or mouth of other people.