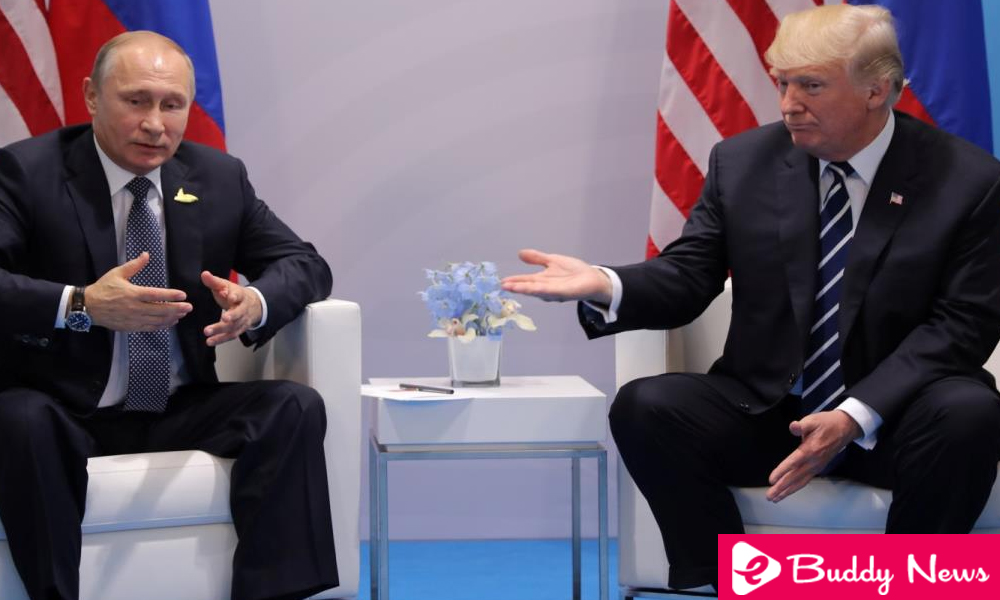 The Russian adviser Yuri Ushakov announced the meeting between the Russian president, Vladimir Putin, and his US counterpart, Donald Trump, will meet this day in Vietnam.

The meeting will take place in the framework of the summit of the Asia-Pacific Economic Cooperation Forum (APEC), which takes place in the Vietnamese city of Danang. Ushakov said that the meeting will discuss a number of aspects related to the bilateral relationship and international problems, “starting with Syria and ending with North Korea.” 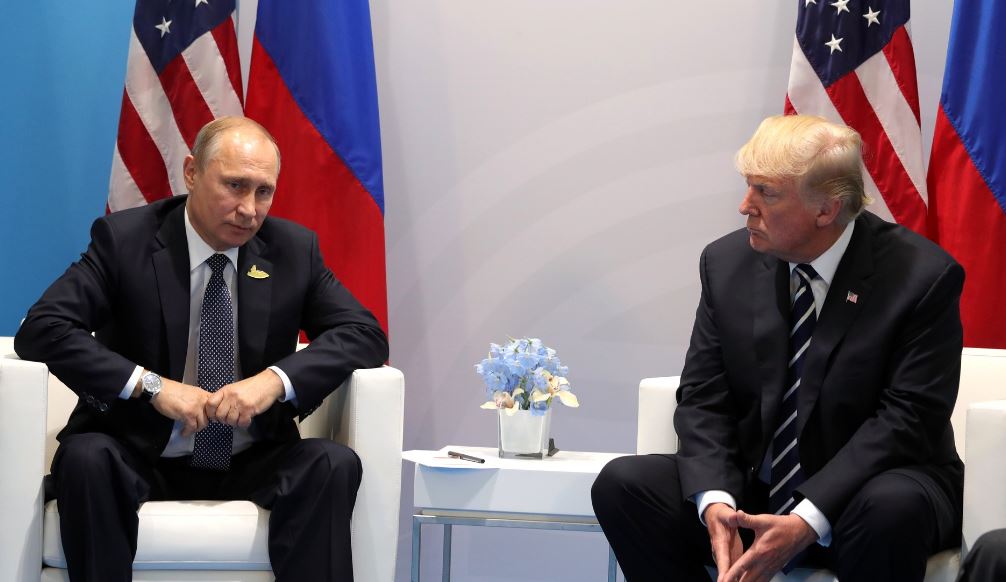 Previously the Russian Foreign Minister, Sergey Lavrov, had already advanced that Putin was willing to meet with Trump outside of APEC and that the agendas were being coordinated. “We heard Donald Trump’s statements that he plans to hold a meeting of this kind with President Putin; President Putin is ready for it,  the Americans know it, “Lavrov said.

According to the head of the White House, talks with the Russian president are important, as Moscow can help increase pressure on Korea’s Court. In addition, Trump intends to discuss with Putin a peaceful solution to the Ukrainian crisis, RT said. 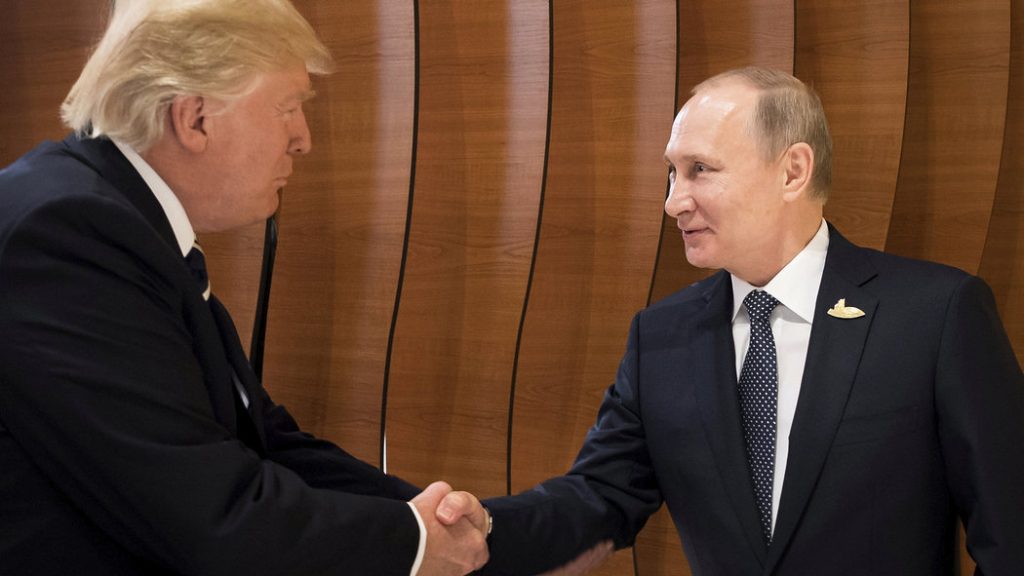 The last time the heads of state met was last July at the G-20 summit held in Hamburg, Germany.

Moscow considers that Russian-American relations are ” at the lowest level “. In 2014, after the reunification of Crimea and Russia and the conflict in eastern Ukraine, the USA imposed a series of sanctions against Russia that was extended several times. Moscow, for its part,  took retaliatory measures.