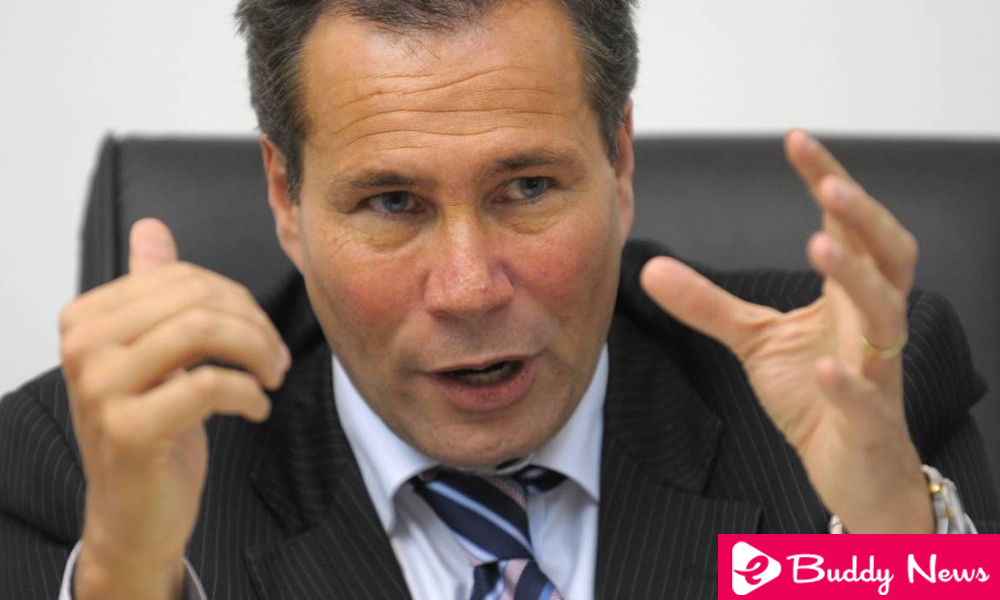 Argentine prosecutor Alberto Nisman, who before his death had accused former president Cristina Fernández of trying to cover up those charged with a terrorist attack, was murdered, the federal judge in charge of the case said Tuesday.

Based on an official report that contradicted previous ones, judge Julian Ercolini considered that there is sufficient evidence to determine that the shooting in the head that ended the life of the prosecutor in January 2015 did not come from his own hands. 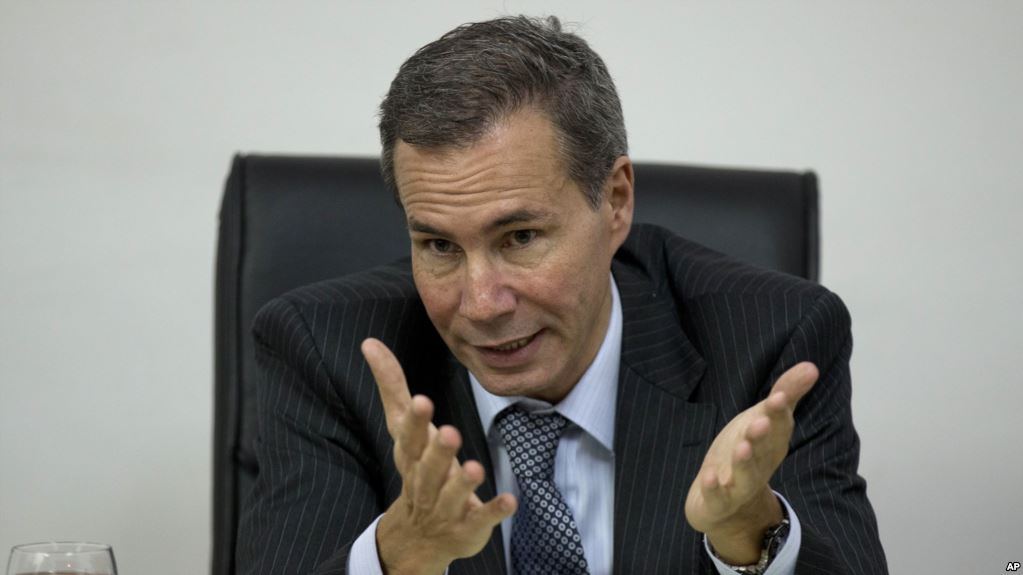 “The death of Prosecutor Alberto Nisman was not due to suicide,” Ercolini said in his 656-page ruling, which also prosecuted Diego Lagomarsino, a former Alberto Nisman collaborator who said he had lent him the weapon that killed him. his protection, and two custodians of the deceased prosecutor.

In the midst of a dark plot in which intelligence agents from Argentina were involved, and even the services of the United States and Israel were mentioned, it was never clarified if the case was a suicide or murder. 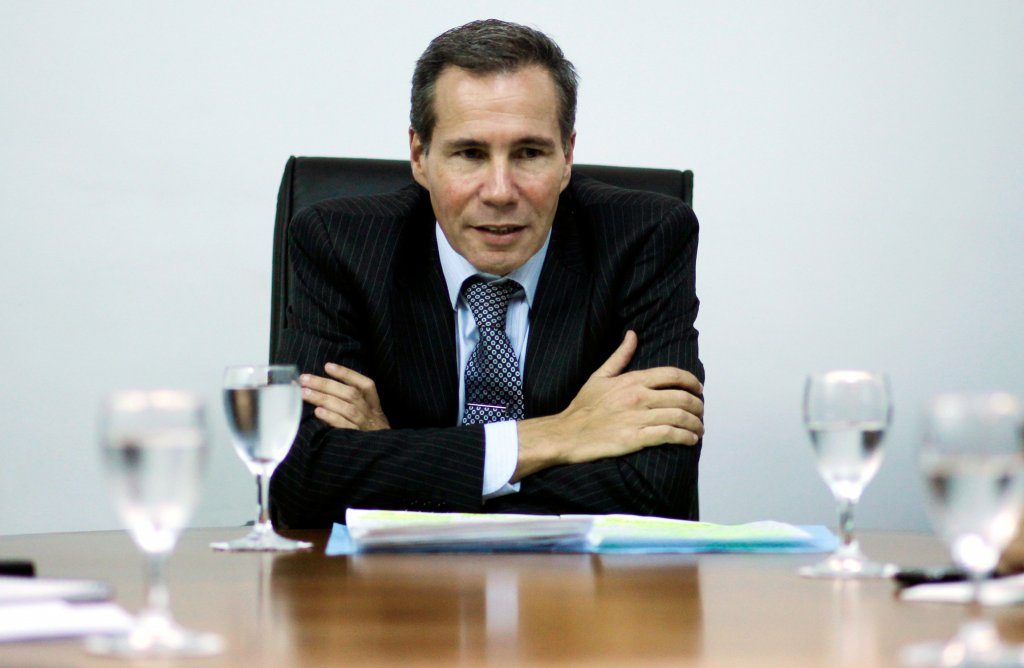 The death of Alberto Nisman generated a huge stir because a few days before being found with a shot in the head in the bathroom of his apartment in Buenos Aires, the prosecutor had accused the then President Fernandez of trying to cover up the Iranians accused of an attack anti-Semitism in 1994.

Despite the fact that years have passed, Alberto Nisman’s complaint continues to cause controversy. After being initially dismissed, the case was reopened last year, and in December the judge requested the arrest of Fernandez, who is now a senator, a decision that drew criticism from human rights organizations and an ex-Interpol chief involved in the investigation.