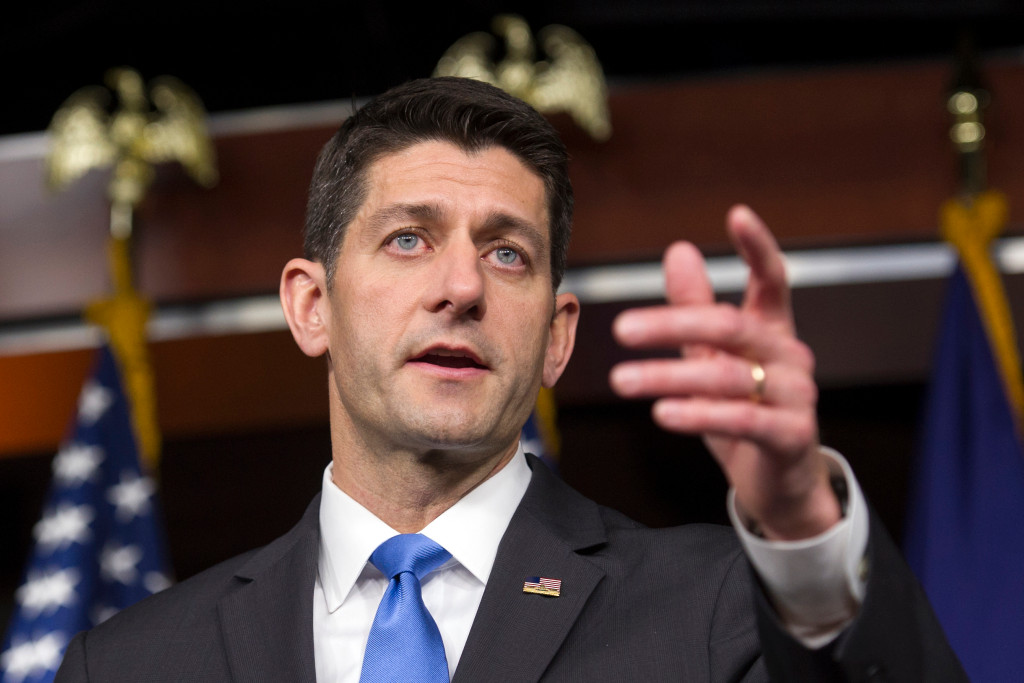 House Speaker Paul Ryan said Wednesday that he hopes Congress will pass legislation to protect illegal immigrants who came to the United States as children but gave no details as to when it might happen.

President Donald Trump ended last month a program set up under his predecessor, Barack Obama, which protected the so-called “Dreamers” from deportation and gave them work permits.

When asked in an interview with media if he believed Congress could approve a law this year to help the “Dreamers,” he said the timing is unclear. “I do not know when they’re going to do it. We are having a lot of discussions about how to do it and the timing is something to be discussed. ” 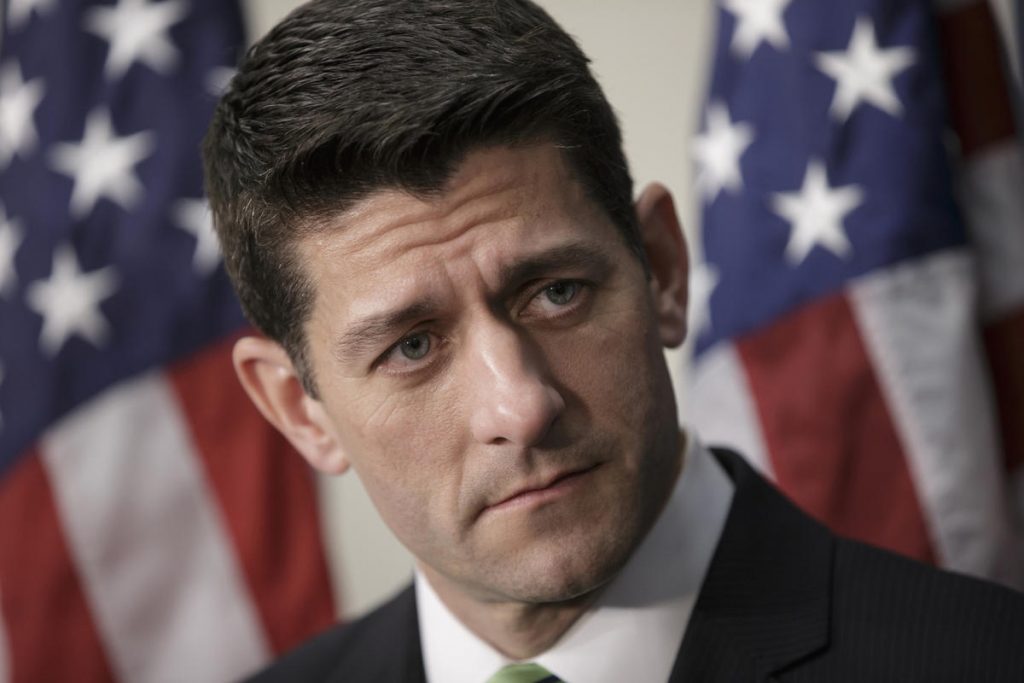 Achieving a law that protects the “Dreamers” could be complicated, as Congress has had problems for years to pass legislation related to immigrants. 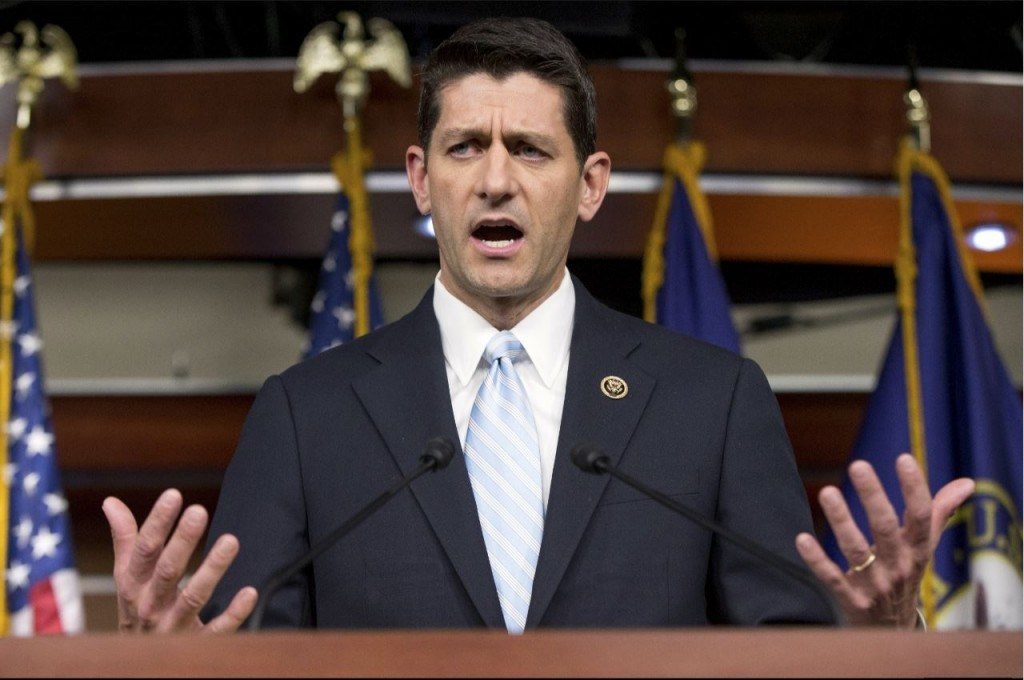 Trump has taken a tough stance against illegal immigrants. Protection for the “Dreamers” will end in the first week of March. The president urged lawmakers to pass an alternative law before that date.