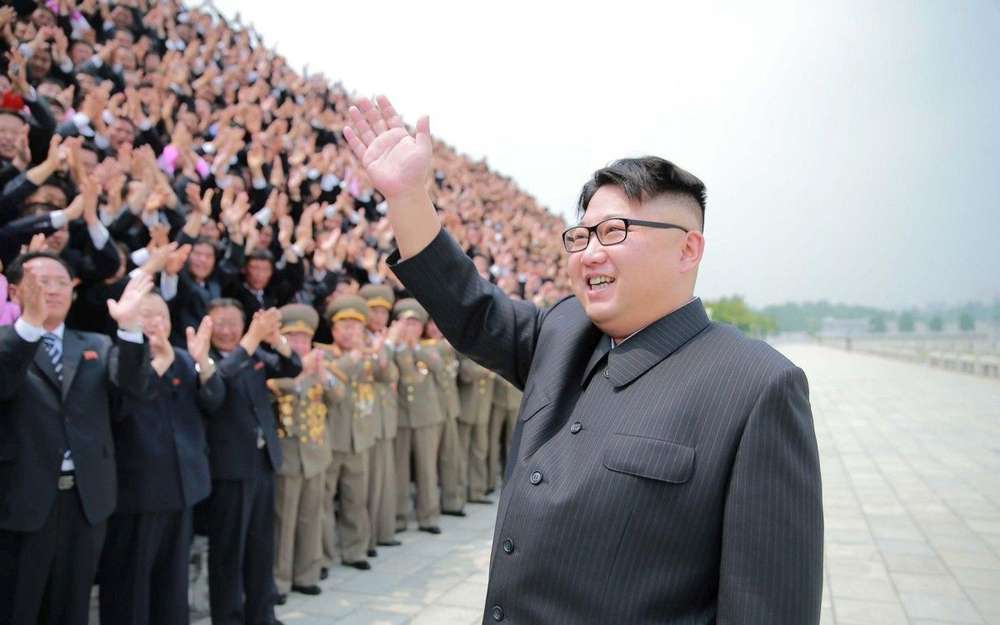 In recent months we have seen how the tension between the United States and North Korea has been increasing, something that begins to be too worrisome.

It seems that the situation does not look like it is going to improve in the short term since North Korean hackers have managed to steal military data from the United States and South Korea.

This information was stored in the computer network of its neighboring country, and this hacking occurred in September last year. Rhee Cheol-Hee, deputy of the South Korean Democratic Party, was in charge of unveiling this news, claiming they had access to 235GB of classified data and documents. 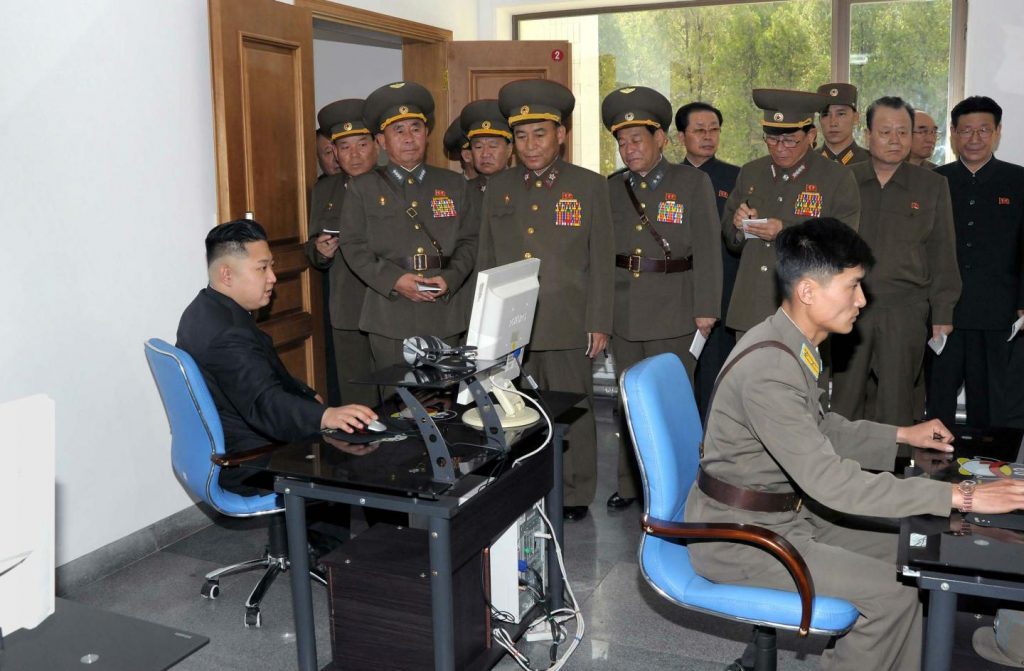 Among all these documents, they found a war plan with which both countries sought to “decapitate” Kim Jong-un, a fact that will further fuel the climate of confrontation between these neighboring countries.

In this way, the US and South Korea would seek to respond to the current growing threat, following tests with ballistic missiles, underground nuclear bombs or the hydrogen bomb. 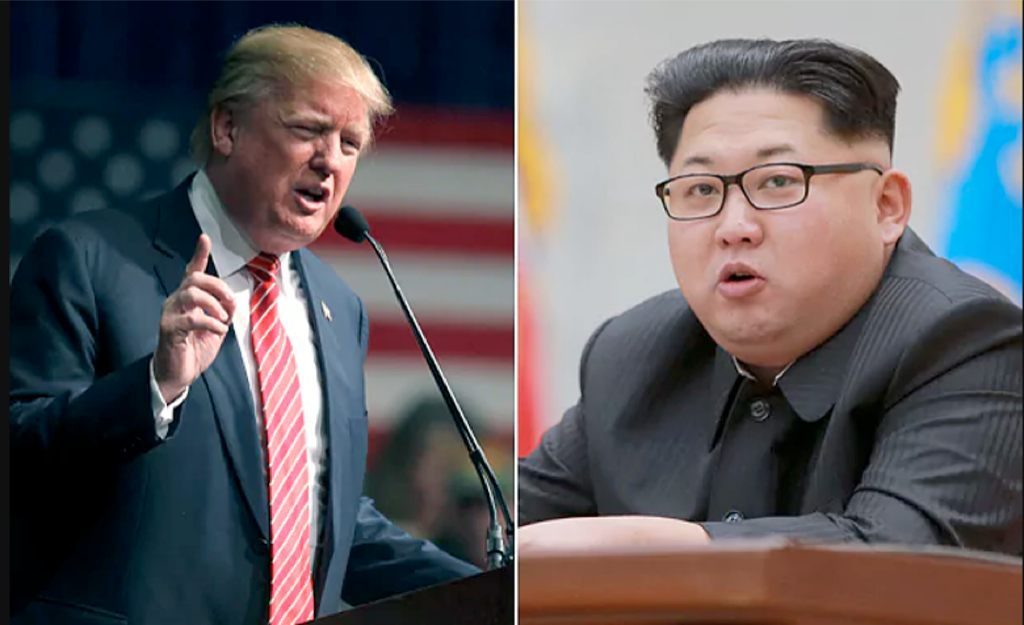 There is not much more information about what kind of classified documents have gone to the hands of North Korean hackers. Rhee indicated that 300 confidential documents were stolen, although the true seriousness of this subject is still unknown.

The effectiveness of the North Korean hackers, responsible for the cyber attack on Sony and now of a major robbery to its main enemies returns. For its part, South Korea says it will strengthen its cyber defenses, but really the focus is on Kim Jong-un and what will be his response to this strategy.