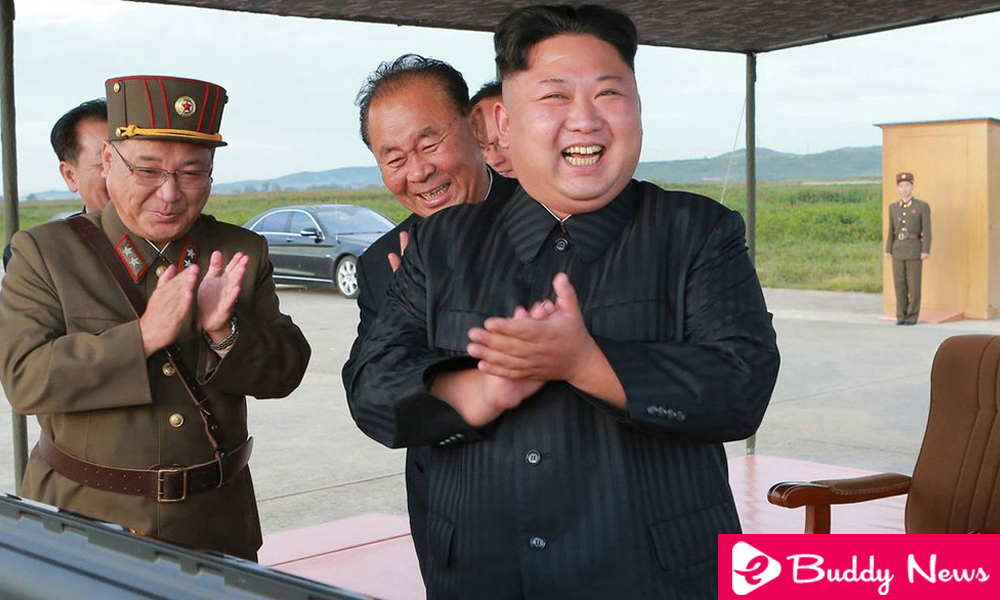 North Korea reopened a long-delayed phone line with South Korea on Wednesday, hours after US President Donald Trump appeared to taunt the North Korean leader by saying he has a “much bigger and more powerful” nuclear button than he.

The North’s decision to reopen the border telephone line came a day after the South proposed high-level discussions with its neighbor, amid a tense situation generated by the North Korean nuclear and missile program.

The offer came after North Korean leader Kim Jong Un’s New Year’s speech, saying he was willing to talk to Seoul and consider sending a delegation to the Pyeongchang Olympic Winter Games in February. Just across the border. 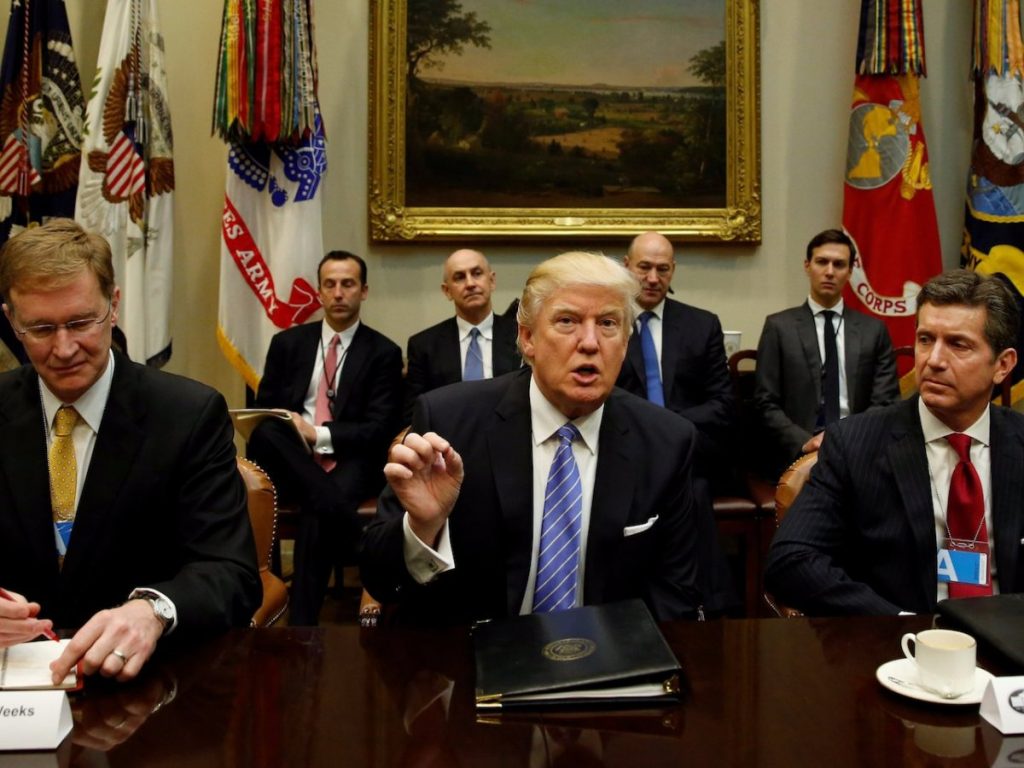 US officials said Washington would not take any serious contact between the two Koreas if it does not help denuclearize the North. A spokeswoman for the State Department said Pyongyang could be “trying to open a gap” between the United States and the South.

Kim ordered the reopening of the hotline in the truce village of Panmunjon on Wednesday at 0630 GMT when South Korean officials at the border received a call from the North, the Southern Unification Minister said in a text message.

Officials from both sides of the border were checking the line and had a conversation for about 20 minutes, although the ministry did not disclose its content. 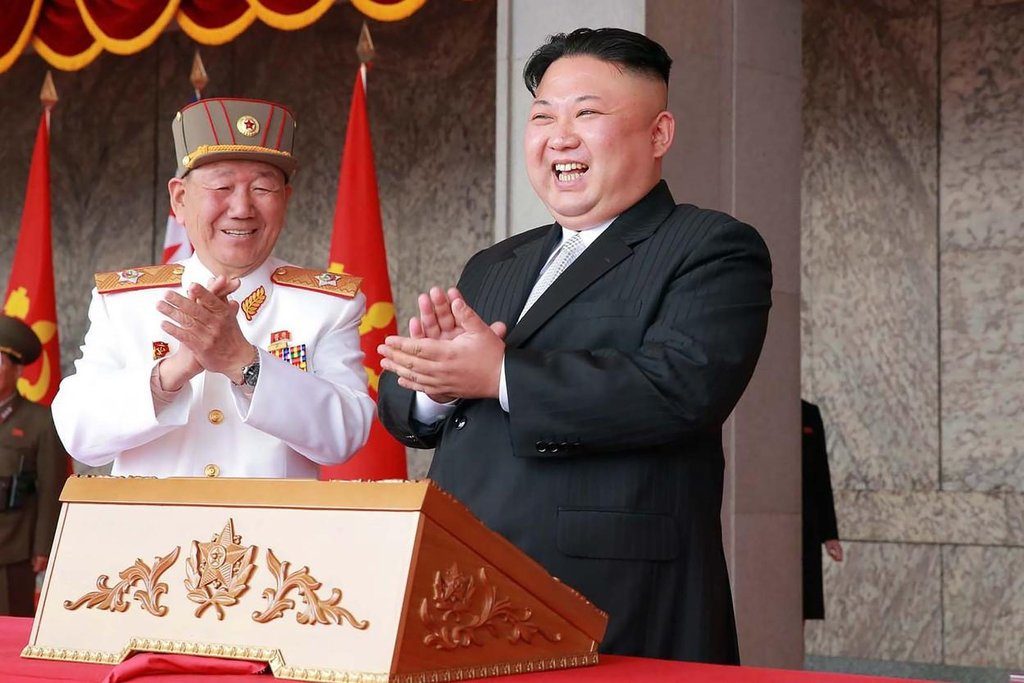 The gesture came just hours after Trump, who scoffed at Kim calling him “little rocket man,” once again ridiculed the North Korean leader on Twitter: “Someone from your exhausted and hungry regime can inform you that I also have a Button Nuclear, but it’s much bigger and more powerful than yours and my Button works! ”

Although it seemed to open the door to a discussion about North Korea’s participation in the Winter Olympics, Kim also warned that he would go ahead with his “mass production” of nuclear warheads in defiance of United Nations sanctions.