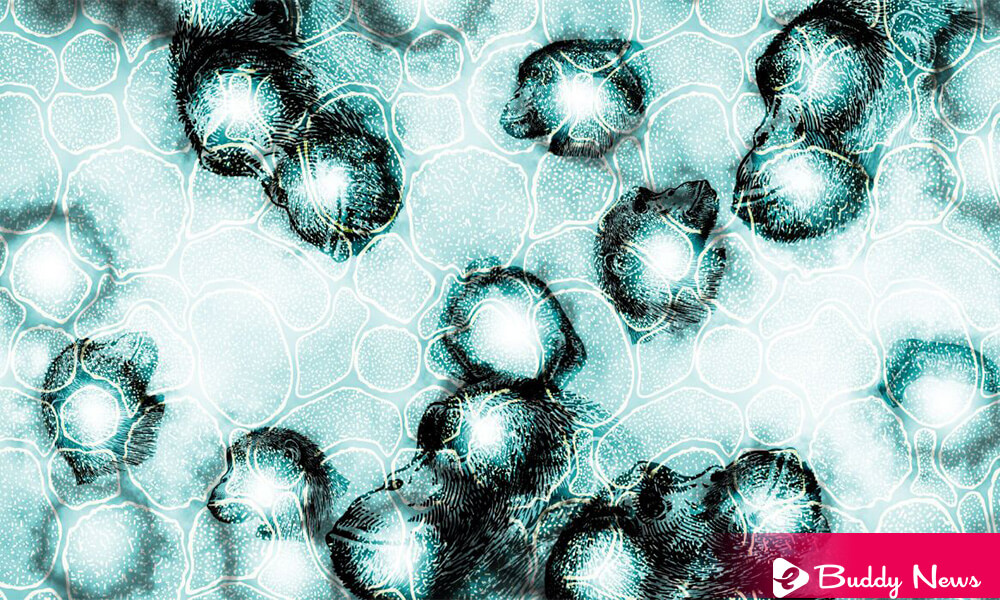 We reported a rare case of Monkeypox in a man who recently traveled to Canada. The northeastern US observed the Monkeypox case in Massachusetts state. Health officials are investigating if there is any link to small outbreaks in Europe.

Monkeypox, generally, confines to Africa, and rare cases in the US and elsewhere are usually related to travel there. There is a small number of confirmed or suspected cases from the UK, Portugal, and Spain countries.

US health officials said they were in contact with the UK and Canadian officials as part of the investigation. Jennifer McQuiston of the US CDC said that, but at this time, they don’t have any information linking the Massachusetts case of Monkeypox to cases in the UK.

She said that although it is the only US case that the CDC is aware of, she thinks they are preparing for the possibility of more cases.

Officials said that the US case poses no risk to the public. They observed the hospitalization of a Massachusetts resident in fair condition.

It is the case first in the United States in the year. Texas and Maryland reported one case of people who traveled to Nigeria, Last year.

Usually, Monkeypox begins with a flu-like illness and swollen lymph nodes. Further, we notice a rash on the face and body. The illness does not spread easily from person to person. The bites of rodents or small animals in Africa infect people.

However, researchers in Europe say most cases have been in a gay or bisexual men. Authorities are conducting investigations about the possibility of spreading some infections through close contact due to participating in sex.

Monkeypox is also a genisis from the ‘same family of viruses as smallpox. According to the World Health Organization, most people recover from Monkeypox within weeks, but the disease is fatal to up to 1 in 10 people.