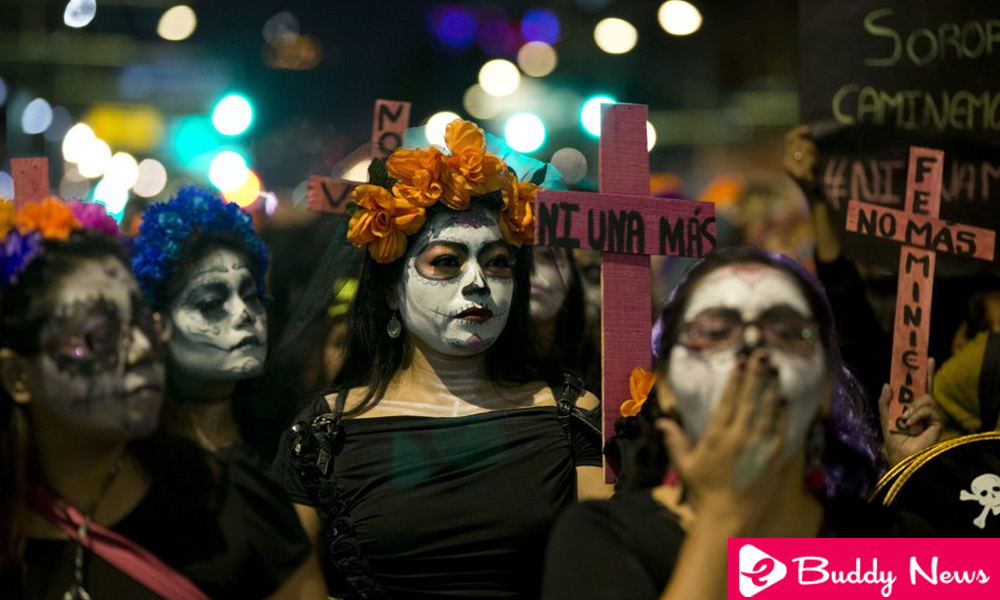 Dressed in black and with a skull painted on their faces, dozens of Mexican women Protest through the streets of the historic center of Mexico City on Wednesday to commemorate the growing number of femicides and demand that the government stop impunity that incites them.

The protesters held pictures of sisters, daughters, and friends killed while chanting “not one more,” in a procession that contrasted somberly with events in other parts of the capital for the celebration of the Day of the Dead.

The number of femicides in the country has increased almost 25 percent during the presidency of Enrique Peña Nieto compared to the previous government, and the total number of murders in the country is heading to play this year its maximum in recent history.

The march, organized by around 50 activists, was planned to be replicated in different states of the country where there have been high levels of violence against women. 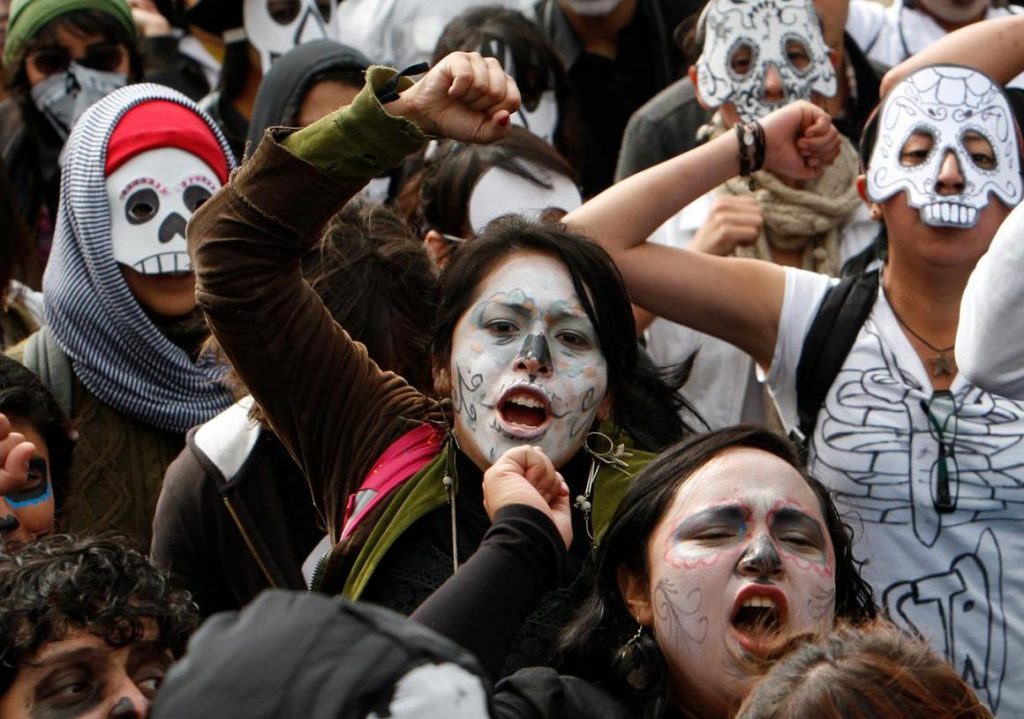 “Each case is a horror story,” said Ana Elena Contreras, one of the organizers who is fighting for the government to do more to end the murders, rapes, and abuses against women, in a country where a large part of the crimes Violent remain unpunished.

Contreras said that while the perpetrators are not called to account, women will continue to face great risks in Mexico, a country that scored lower than the most violent countries in Central America in the Global Impunity Index 2017, published in August.

The index includes Honduras and El Salvador, two of the nations with the highest murder rates in the world during the last decade.

Claudia Correa, 40, from Veracruz, who participated in the march, recalled her daughter Claudia Suárez, who was found dead near her home with a knife wound after having been with her boyfriend. 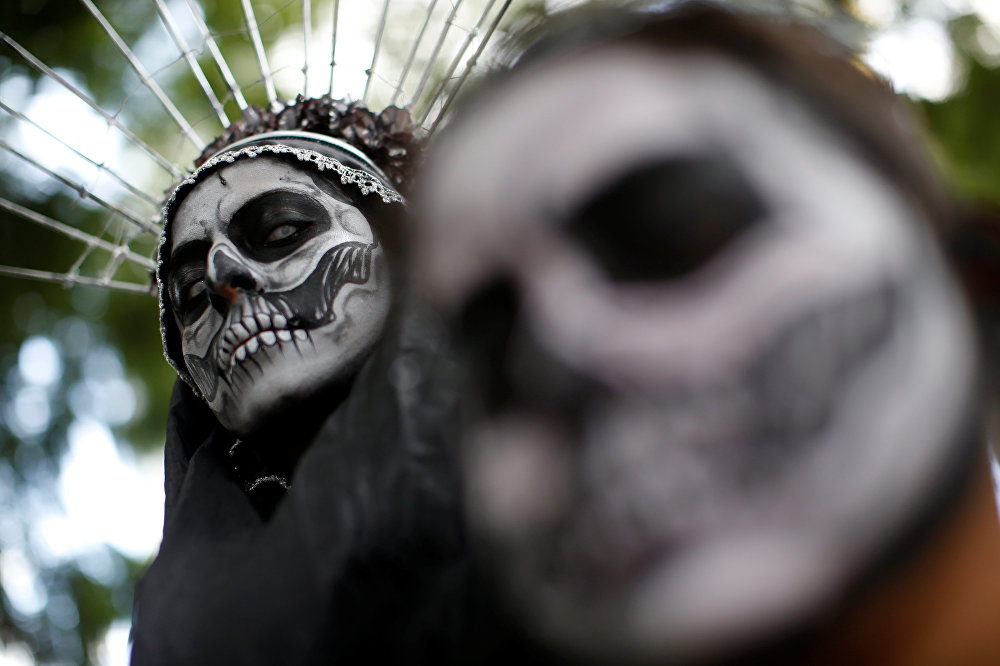 Correa explained that the boyfriend disappeared after that and that there is an ongoing investigation.

“As women, we are in great danger, unfortunately, they do something to us and the authorities do nothing to find those murderers, and they realize that they take so long that they can flee and they will continue to do so if we continue to allow it,” he declared.

The problem of violence against women has become so serious that the criminal code in Mexico now defines certain types of death as femicide.

Despite this, the lack of concise data makes it difficult to quantify the phenomenon, said Francisco Rivas, general director of the National Citizen Observatory, a civil association that analyzes justice and security in Mexico. 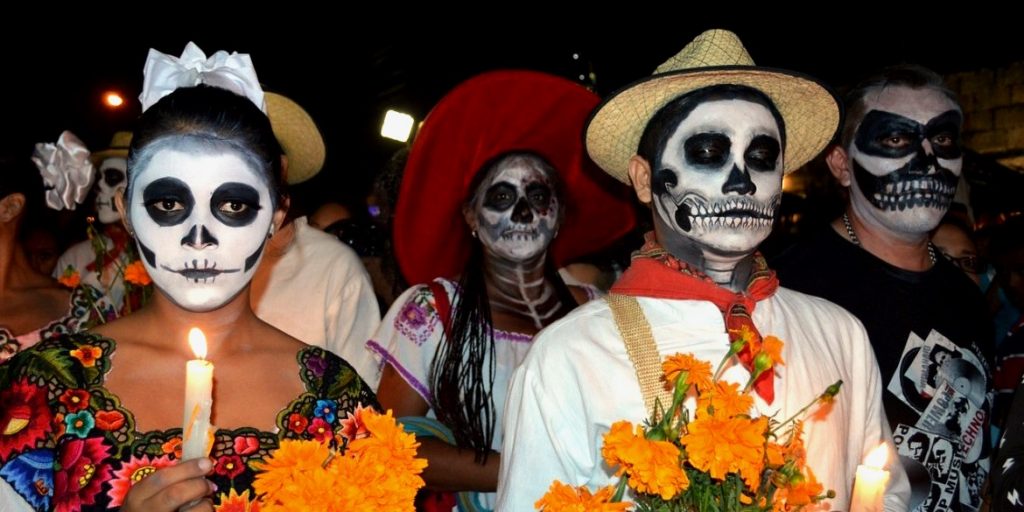 “There is a part of society that still does not consider this issue as something serious, it minimizes it,” Rivas said.

During the four years of the Government of Peña Nieto, Mexico has registered an average of about 2,543 murdered women compared to 2,051 during the term of its predecessor, Felipe Calderón, according to figures from the country’s statistics institute.