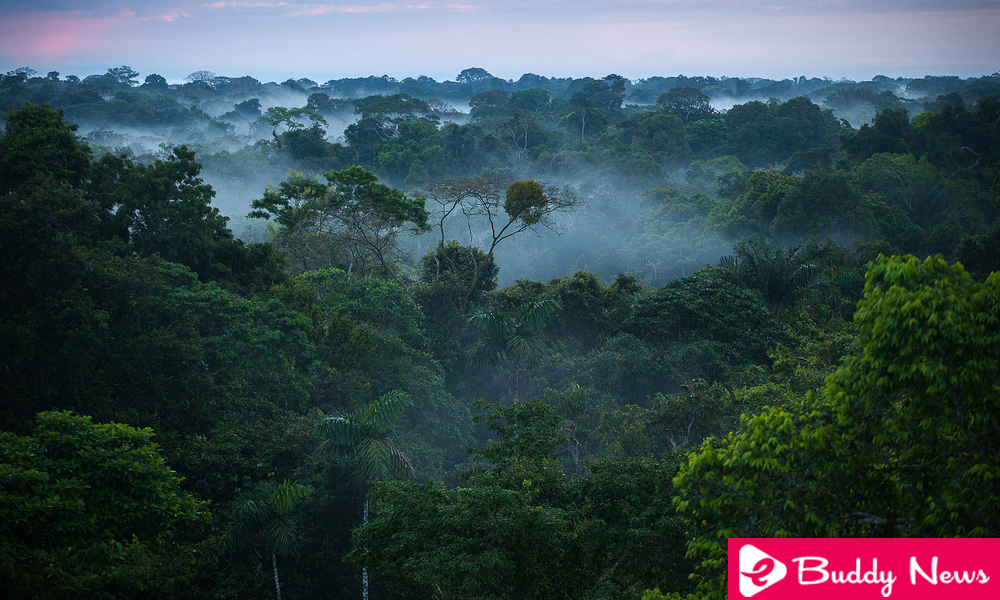 Latin America and the Caribbean is a leading region in attracting investments to key sectors for the fight against climate change, says a new report from the International Finance Corporation (IFC), a member of the World Bank Group. According to the report, the transport and climate-smart infrastructure sectors are expected to generate more than the US $ 1 trillion in investments by 2030 in the region.

The report Creating Markets for Climate Businesses indicates that in order to develop the potential and catalyze private investments, a combination of political reforms and innovative business models must be promoted. This would help Latin America and the developing countries to achieve the climate goals set in the historic Paris Agreement. Thirty-three countries in the region have signed this agreement.

Much progress has been made. Five of the largest countries in the region -Brazil, Chile, Colombia, Mexico, and Peru- lead sustainable development in sectors such as renewable energy, urban ecological infrastructure, and energy efficiency, as well as smart cities. Costa Rica aims to be the first carbon-neutral nation by 2021 and to have 100% renewable energy production by 2030. 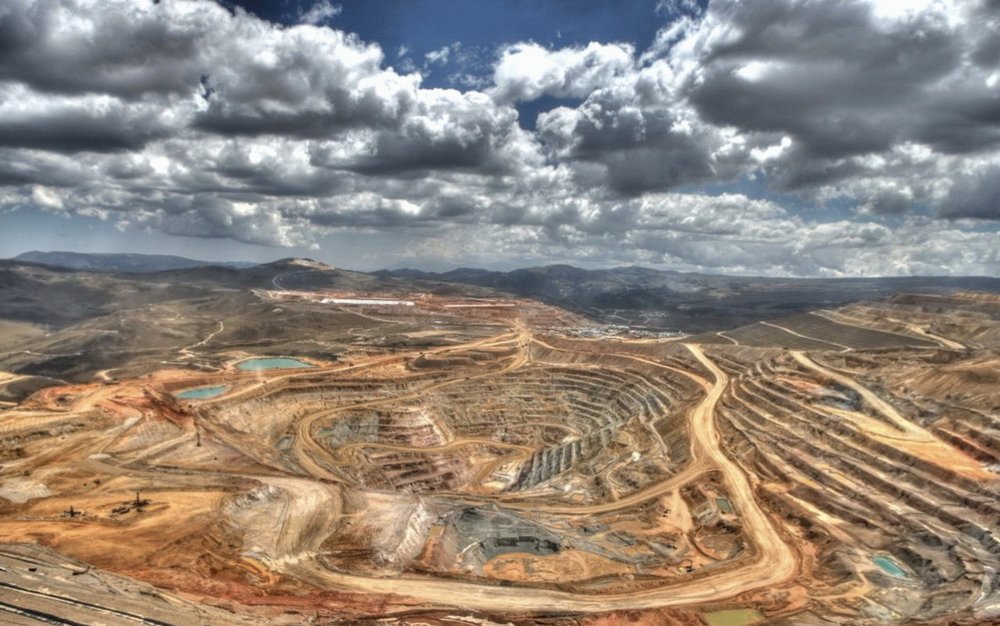 “The private sector is the key to fight against climate change,” said IFC Executive Director Philippe Le Houérou. “The private sector has the innovation, financing and necessary tools. It is in our hands to help unlock more private sector investments, but this also requires government reforms and innovative business models, which together will create new markets and attract the necessary investment. In this way, the commitment set in Paris can be fulfilled “.

The commitment to smart cities and renewable energy. With 80% of its population living in cities, Latin America and the Caribbean is the most urbanized region in the world. The way in which your cities grow will be fundamental to reach the climate change mitigation objectives.

In the construction sector, it is forecast that green buildings will contribute the US $ 80 billion in investment opportunities until 2025. Countries such as Colombia, Costa Rica, Mexico and Peru recently adopted green building codes. As a result, it is expected that new buildings in these countries consume between 10 and 45% less water and energy.

Latin America became a leader in the development of rapid transit bus systems (BRT systems). Key examples include the BRT system in Curitiba, Brazil and in Buenos Aires, Argentina. Buenos Aires, which accounts for almost half of Argentina’s GDP and hosts six million passengers every business day, has begun an ambitious transportation plan of US $ 400 million to boost urban connectivity, reduce congestion and reduce pollution by reducing the use of automobiles The urbanization of Latin America also boosts the demand for smart urban water and waste disposal solutions in the region.

With respect to renewable energy, annual investments in energy storage technologies in the region will reach the US $ 2 billion by the year 2025. 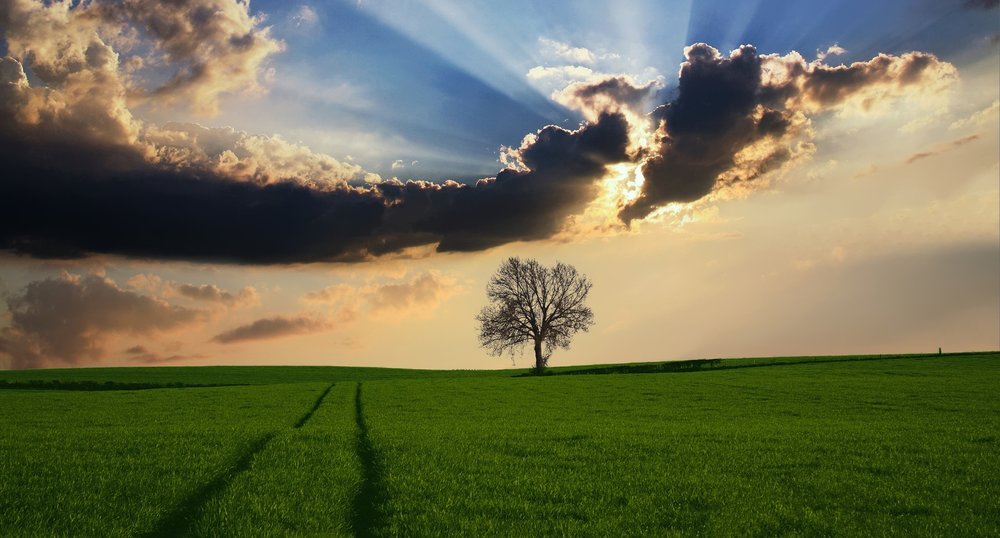 IFC also supported the innovative efforts of the Colombian banking sector to implement instruments that expand financing to mitigate climate change. Two of the most important banks in the country, Bancolombia and Davivienda, became the first private financial institutions in Latin America to issue green bonds, acquired in their entirety by IFC. The funds obtained -equivalent to approximately US $ 265 million- will be used to finance climate-smart projects in the country, giving an example that could encourage other financial institutions in the region to issue similar bonds.

The seven key sectors to promote climate change businesses worldwide. The report identifies seven sectors with the enormous potential to attract private investment. These are renewable energy, energy storage and off-grid solar energy, agribusiness, green construction, urban transport, water supply and urban waste management. However, the report points out that to achieve this, it is essential to create favorable investment conditions through regulations and incentives, and for this, the role of governments and regulators will be essential.

The conclusions of the report identify seven sectors with the greatest opportunities for private sector investments worldwide : 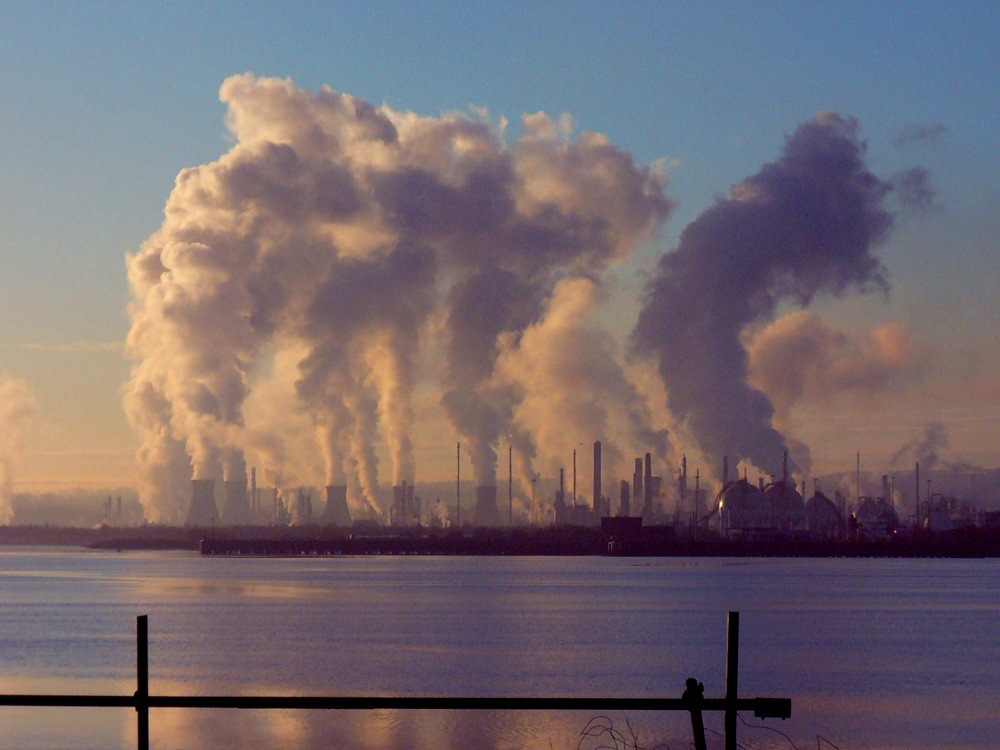 Investments in renewable energy in the world could amount to the US $ 11 billion accumulated by 2040. This would be possible if reforms are implemented that facilitate renewable energy auctions, property title reforms and regulatory frameworks to favor energy storage.

Investments in off-grid solar and energy storage can reach the US $ 23,000 million per year by 2025 if countries use differentiated tariffs, clear technical and safety standards, and specific financial incentives while supporting new business models for Community solar power such as Pay-as-You-Go and innovative financial solutions.

Investment in multibillion-dollar agribusiness can be increasing “climate-smart” if governments guarantee property rights, good transport infrastructure and fiscal policies and regulations that encourage climate-smart investment while promoting better training practices of farmers and use financial innovation to provide capital for farmers.

Investments in green or green buildings could reach the US $ 3.4 billion accumulated by 2025 in emerging markets if countries adopt better construction codes and standards and create financial incentives such as certification of green building and the establishment of mandatory parameters on the use of energy. Other important reforms should encourage new business models of public services and green mortgages. 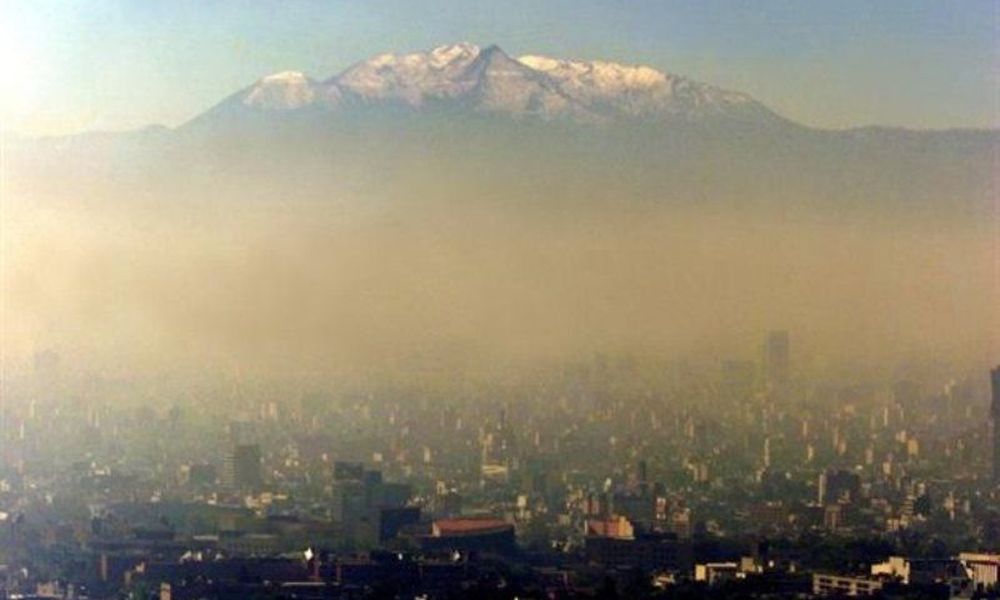 Trillions of dollars can be mobilized in investments in sustainable urban transport in the next decade, if governments issue provisions to allow investments in infrastructure and adopt municipal transit plans that can drive innovations, such as light rail.

Investments in water supply and sanitation could exceed the US $ 13 billion accumulated by 2030 since governments would need to set the price of water at predictable and sustainable levels to increase the solvency of public services by establishing public-private partnerships and adopt contracts based on performance.

Investments in smart urban waste management could reach the US $ 2 billion, if cities work to attract private sector participation through the improvement of regulatory and compliance frameworks, using economic incentives and cost recovery mechanisms and promoting the figure of the consumer conscious about the waste.