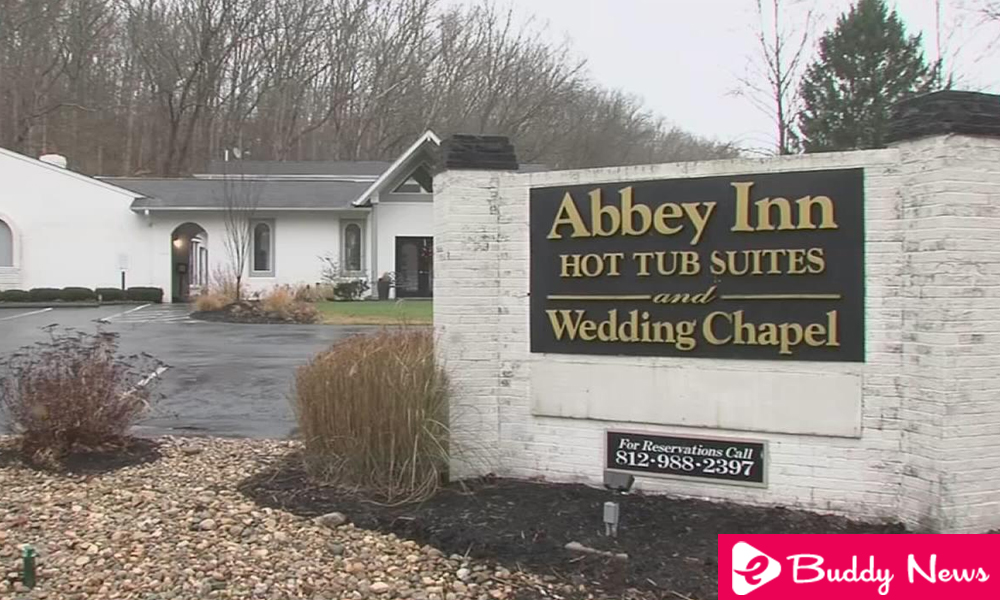 A woman claims that she has been charged $ 350 for leaving a negative review of a hotel in Indiana.

Katrina Arthur, of Greene County, Indiana, reserved a stay for her and her husband at the Abbey Inn in Brown County.

She remembers that the experience was not pleasant. ” The room was neglected, and it looked like it had not been cleaned since the last people stayed there. We checked the sheets and found hairs and dirt, “reports News. 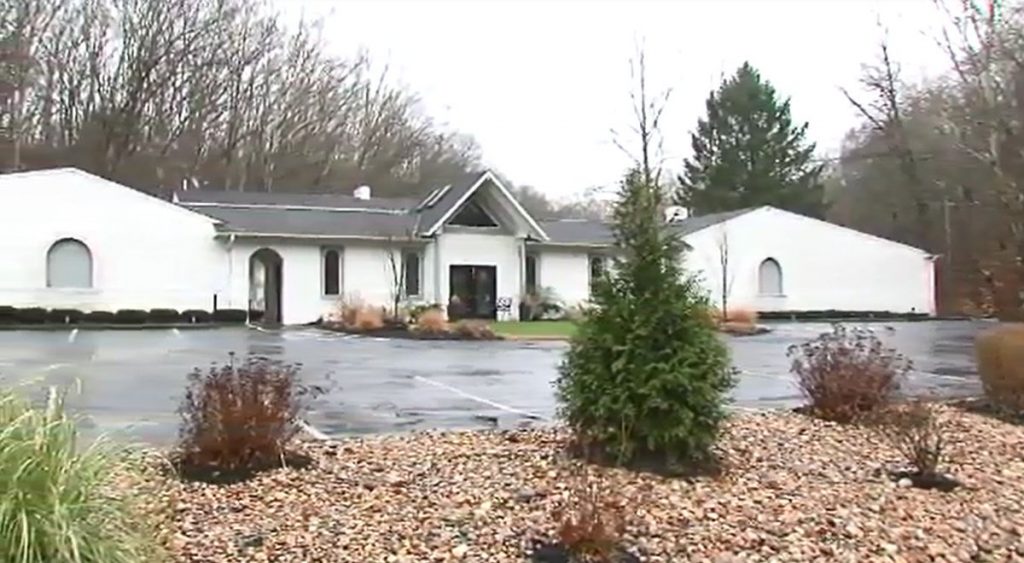 He added that there was a smell of sewage in the room, little water pressure and the air conditioning did not work.

After Katrina could not find any staff member to clean the room, she decided to scrub the room herself. When the Abbey Inn asked Katrina to write her opinion, she was honest and related her experience.

Surprisingly, Katrina discovered that an additional $ 350 had been charged to her card after posting her opinion on the network. 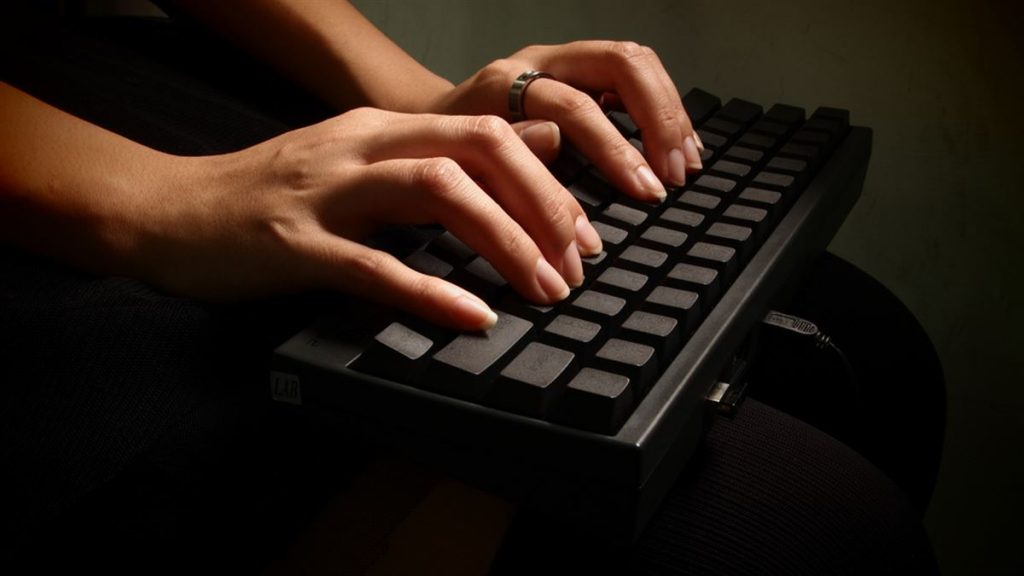 Katrina was also contacted by a lawyer, who warned her that there could be legal proceedings if she did not withdraw her comment. Just in case, she did it.

However, that test led her to contact the Attorney General’s  office, and the hotel now faces a lawsuit.

The Abbey Inn has been accused of violating the Indiana Consumer Law.