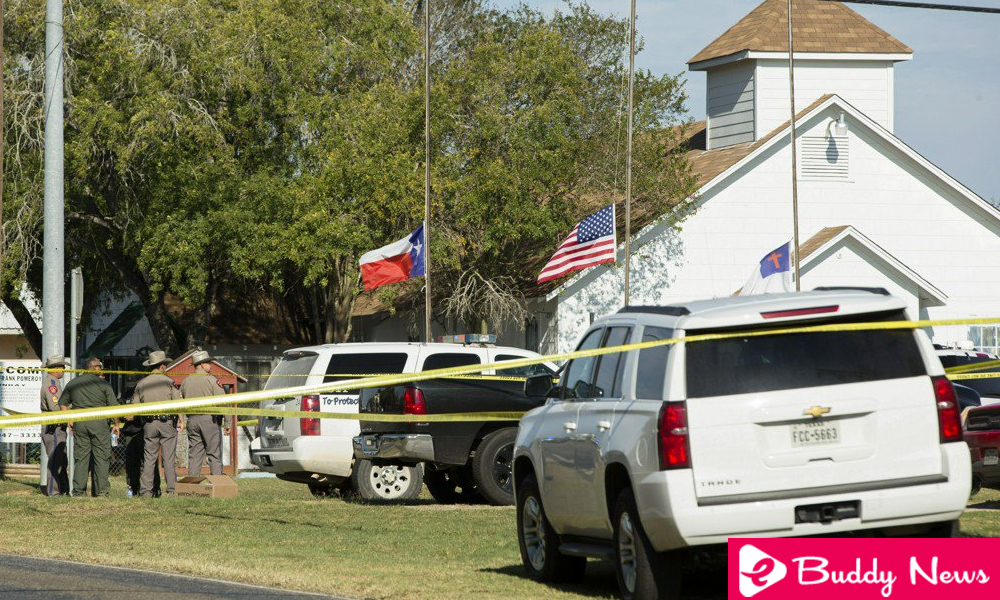 The governor of Texas, Greg Abbott, has encrypted this Sunday the 26th death toll recorded in a Texas church in the town of Sutherland Springs, describing what happened as the worst incident of its kind in the history of the state.

The attacker stormed the First Baptist Church in Sutherland Springs, Texas, according to police. The spokesman of the Department of Public Security of Texas, Freeman Martin, has indicated that the deadly victims are between five and 72 years old, according to the media network.

Official sources quoted by Media network have identified the attacker as Davin P. Kelly, 26, who has been found dead inside his vehicle. At the moment it is unknown if he was shot or if he committed suicide. 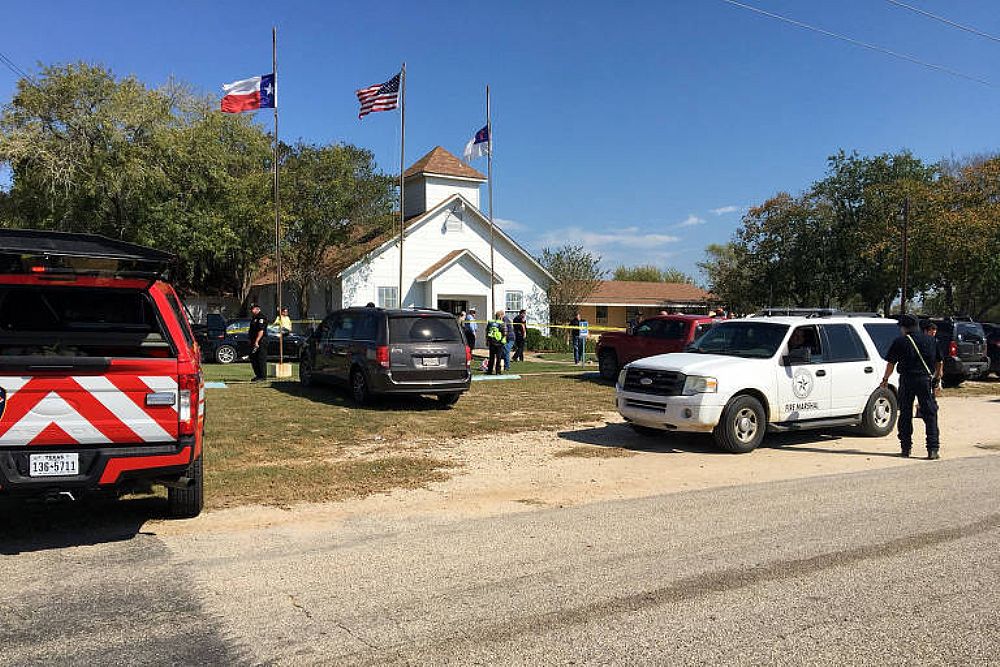 Martin added that the attacker entered the church and opened fire on those present and that one of them shot him when he turned to leave the building. After that, the attacker threw his gun and ran, arriving at his vehicle, which crashed shortly after.

A person working at a nearby gas station explained that he heard the first bursts of gunfire at 11.15 am and then saw gas station patrons and church faithful running for shelter. 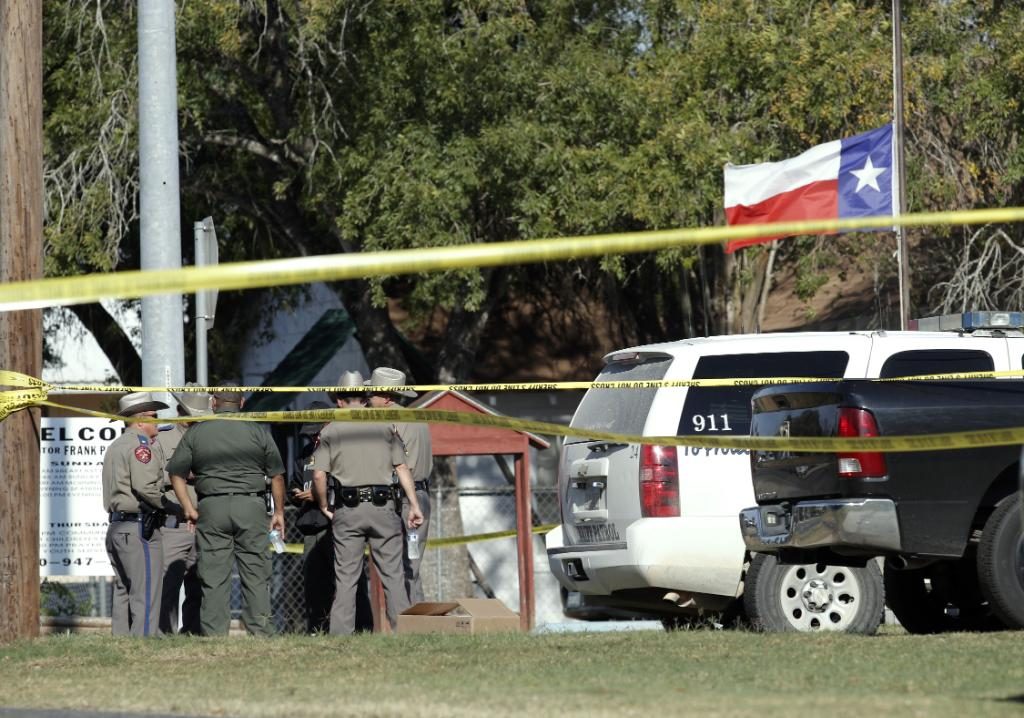 “It lasted about 15 seconds, I screamed, Down, come in, and we all hid,” the 49-year-old woman told the ABC News. Once inside the gas station building, they closed the door and a few minutes later the emergency services arrived.

There were agents taking care of the injured and asking them questions,” he explained. US President Donald Trump has posted a message on his Twitter account. “May God be with the people of Sutherland Springs, Texas The FBI and law enforcement are in place, I am following the situation from Japan,” he said.