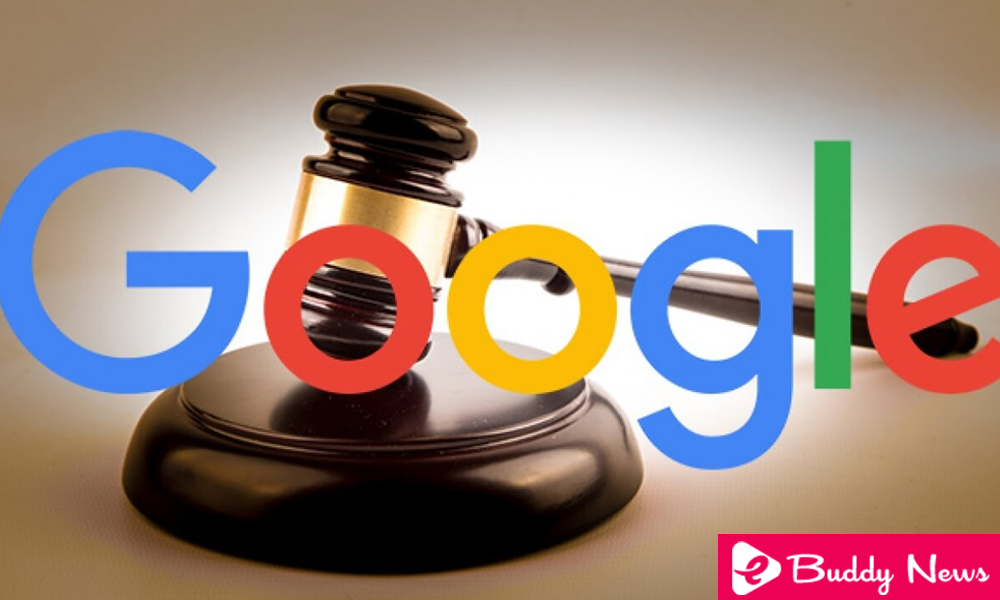 Google faced on Monday a wide investigation on its commercial practices, while authorities of the United States plan to investigate how the giant of Internet handles the information of the users and offers results of the search.

The subpoena seeks information about Google’s vast information, including information it collects from devices, online inquiries, and credit card transactions. 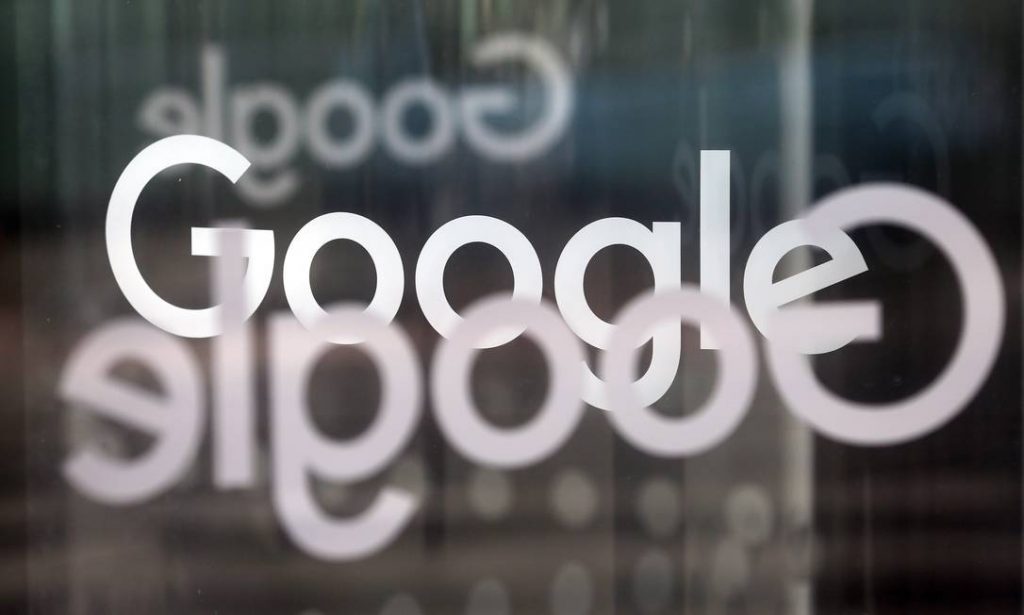 The investigation is the most recent that points to the giant, which is also in the crosshairs of European regulators who carry out multiple investigations.

The European Union established in June a US $ 2,700 million anti-trust fine against the company for unfairly highlighting its purchasing services in the search results. Google appealed the decision.

“There are strong reasons to believe that Google has not been acting in the best interests of the citizens of Missouri,” said Hawley, a Republican who is seeking a seat in his country’s Senate in 2018. 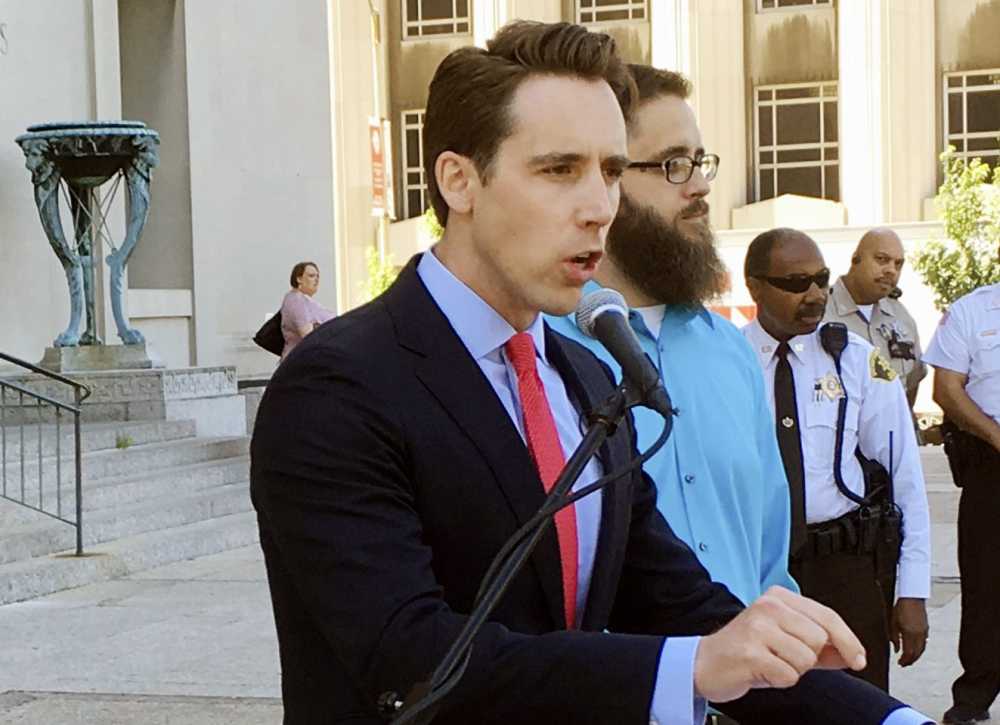 US regulatory authorities investigated Google in 2013 when the US Competition Commission ( FTC ) reached an agreement with the Internet company.

It agreed to change some business practices that the FTC had considered were stifling competition in certain markets.

A spokesperson for Google said the company has not received a subpoena from Missouri, but that it has “strong privacy protections for our users.”

The company operates “in a highly competitive and dynamic environment,” said Patrick Lenihan.