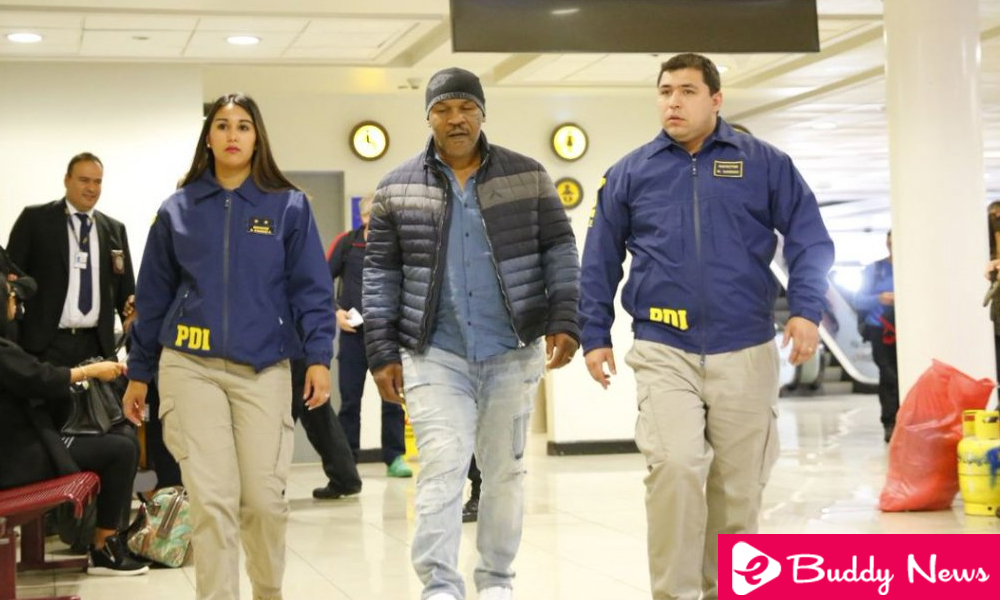 The Investigative Police (PDI) of Chile denied entry into the country to the former US boxer Mike Tyson because of the criminal record that the former world heavyweight champion has in the United States.

As reported by the PDI in his Twitter account, Mike Tyson, 51, does not meet the requirements of the Chilean Immigration Law and will be “re-embarked” on another flight this Thursday to the United States.

The expugilista arrived by plane at the international airport of the Chilean capital, where this Friday he was to host the delivery of the Space Awards, a contest that awards the best action films. 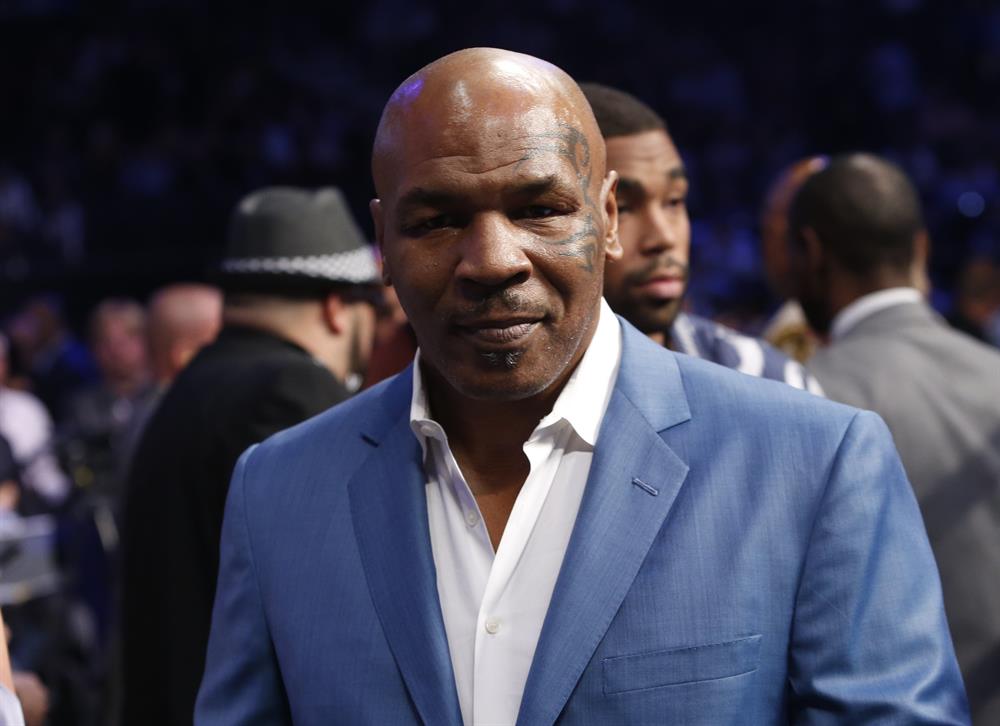 Mike Tyson, however, was retained in the immigration control of the police because of the judicial record in his country, wherein 1992 he was imprisoned for the violation of an 18-year-old model.

The ex-boxer’s legal troubles continued and in 1999 he spent some months in prison for assaulting two motorists after a traffic accident.

The Chilean Immigration Law allows the entry of foreigners who have been convicted in their country of origin for common crimes. 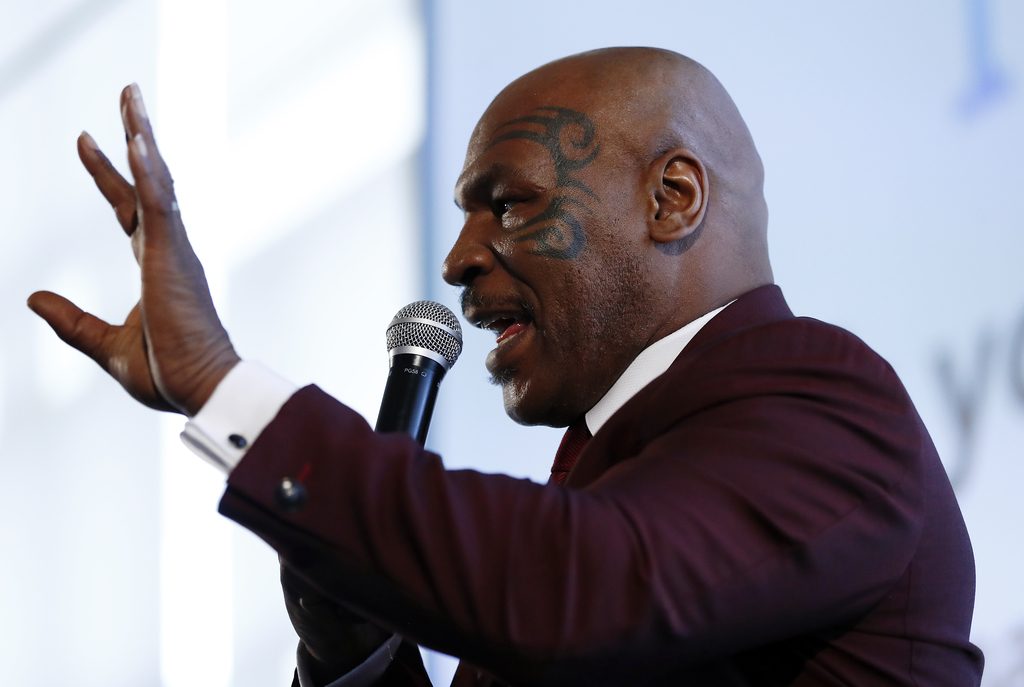 This was going to be the first visit of Mike Tyson to Chile after last year suspended his arrival in Santiago to present his show “Undisputed Truth” (“The undisputed truth”).

The work, in which the athlete reviews his career and his personal life, was presented in Buenos Aires and in the Uruguayan city of Punta del Este.