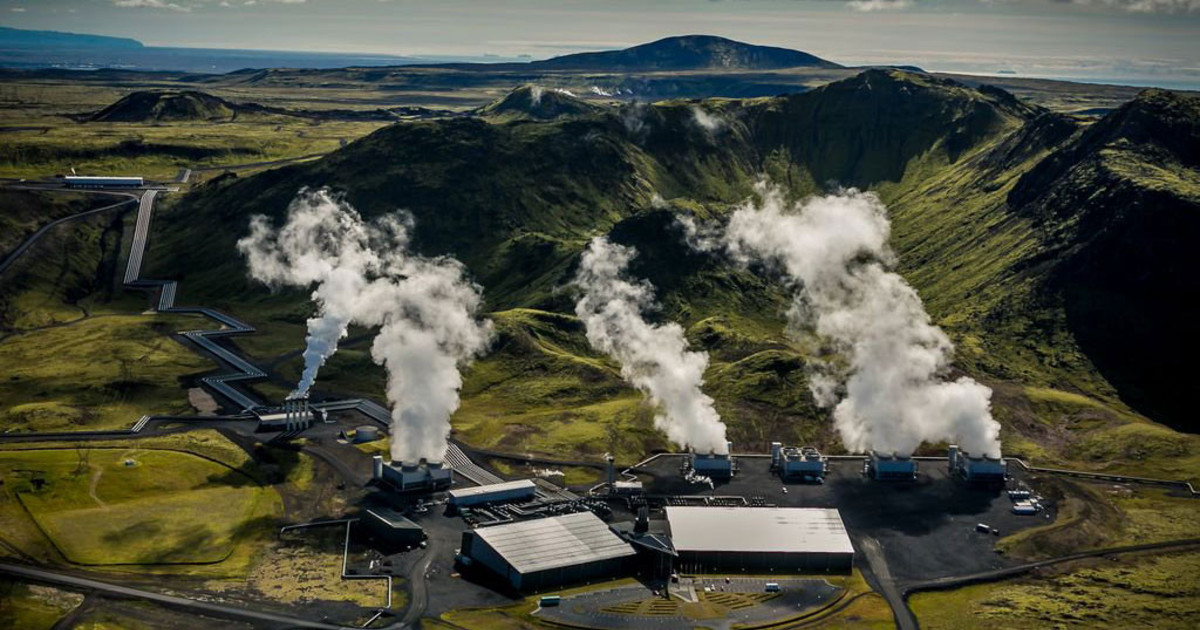 When the Paris Summit of 2015 ended what many called a “historic agreement,” some voices rose, full of skepticism.

They pointed out among other things that to control global warming so that it does not exceed 1.5 degrees (or 2 in the worst case) by the end of the century, it would not be enough to reduce carbon dioxide emissions, an objective that is already difficult. Part of the CO2 already present in the atmosphere would have to be removed.

Aligned with this idea, Iceland has just launched the first plant with the negative emission of CO2, that is, it will consume more carbon dioxide than it will emit into the atmosphere. Belongs to the Swiss startup Climeworks.

How to convert gas into stone

Its operation is as follows: huge turbines will absorb large amounts of air, retaining carbon dioxide molecules and then directing them underground, to a base of a volcanic rock. There, the CO2 will react along with the basalt and will be solidified in the form of limestone.

According to his calculations, this technology could extract 50 tons of CO2 from the air a year. It is still a pilot program, but its great advantage is that turning the gas into stone does not need to be stored and monitored in a tank.

The disadvantages of CO2 extraction

It seems like a great idea, and it is, but then, why has not it been generalized yet? 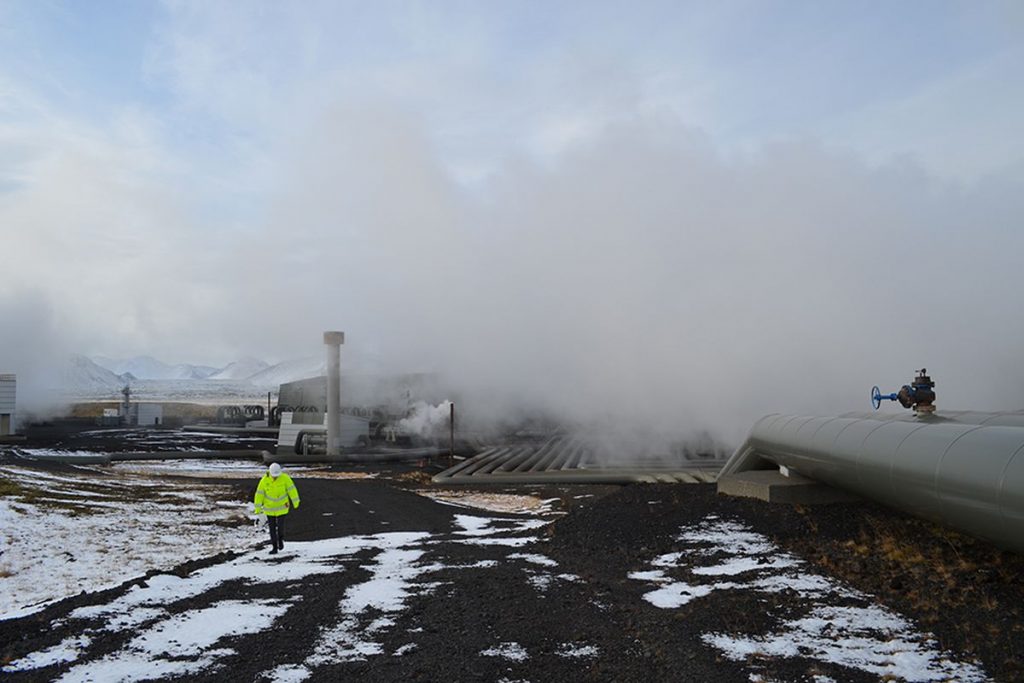 Especially for two reasons. The first is that the extraction of carbon dioxide has hitherto been considered an undesirable B plan. The ideal would have been to reduce emissions enough to not have needed to resort to this. Promoting this technology and other similar would have been seen as a way to give carte blanche to uncontrolled emissions because, overall, then we could have reduced the problem. For that, it is considered an option not responsible.

The second is an economic issue. Extracting and storing CO2 from the air is too expensive: in a 2011 report, it is estimated that the cost of extracting a ton of CO2 from the air is between 600 and 1000 dollars. Thanks to the progress made since then, prices would no longer be so high: Jan Wurzbacher, director of Climeworks, says he can reduce them to $ 100 per metric ton, and other companies in the industry even promise to reduce it by half once the technology is scalable.

It is, therefore, a question of finding the threshold where the technology is affordable enough to be incorporated into the global effort to contain climate change, together with (and never in place of) the measures needed to control emissions.