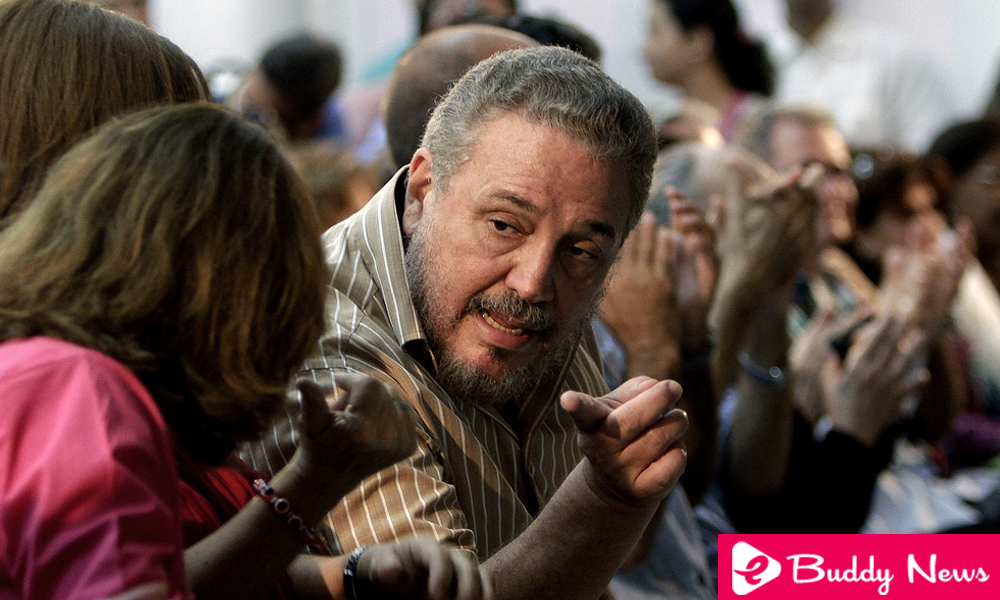 The eldest son of the late Cuban leader Fidel Castro Ruz, Fidel Angel Castro Diaz-Balart (68), committed suicide in the morning of this Thursday after receiving medical treatment for several months for a deep depressive state, reported the state press.

“Doctor of Sciences, Fidel Angel Castro Diaz-Balart attempted against his life on the morning of today, the first of February,” the website of Cubadebate reported.

Fidel Angel Castro Diaz-Balart, the only son, born from the first marriage of Fidel Castro with Mirtha Díaz-Balart and who on the island was popularly known as “Fidelito“, had been in a “deep depression” for several months, according to the same source. 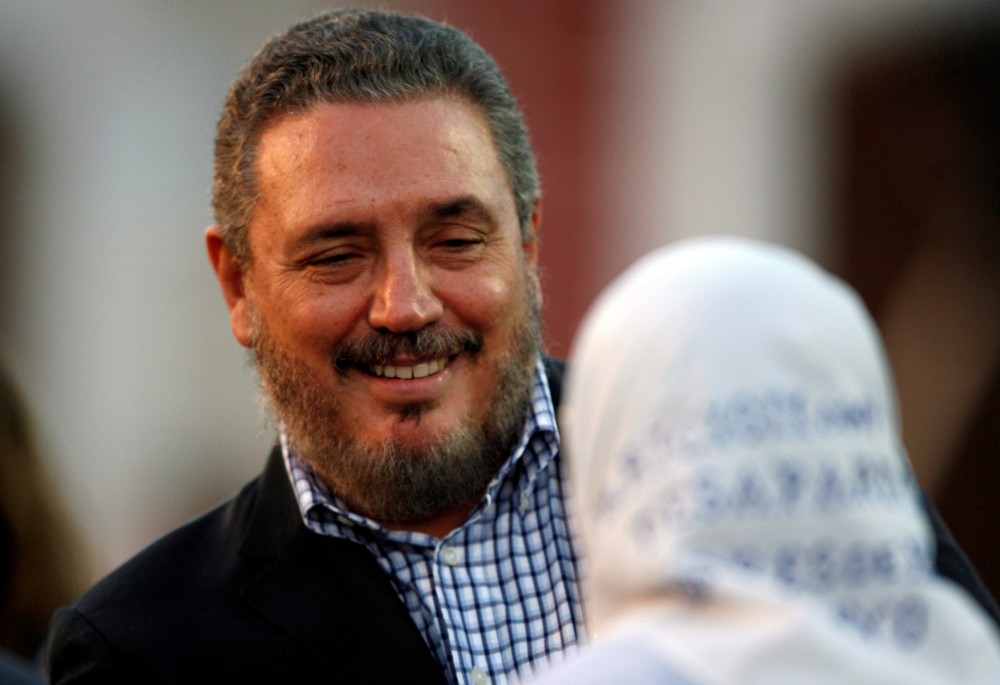 The deceased, a nuclear physicist, was a scientific advisor to the Council of State of Cuba, the highest governing body of the island, and vice president of the Academy of Sciences of the Caribbean country.

Official information on the death was disseminated through an informative note on the Round Table program of Cuban state television and later reproduced by other state media such as the Cubadebate website.

The first-born of the leader of the Cuban revolution “attempted against his life on the morning of this February 1,” reads the official note, which adds that Fidel Angel Castro Diaz-Balart was “attended by a group of doctors for several months on the occasion of a deep depressive state “. 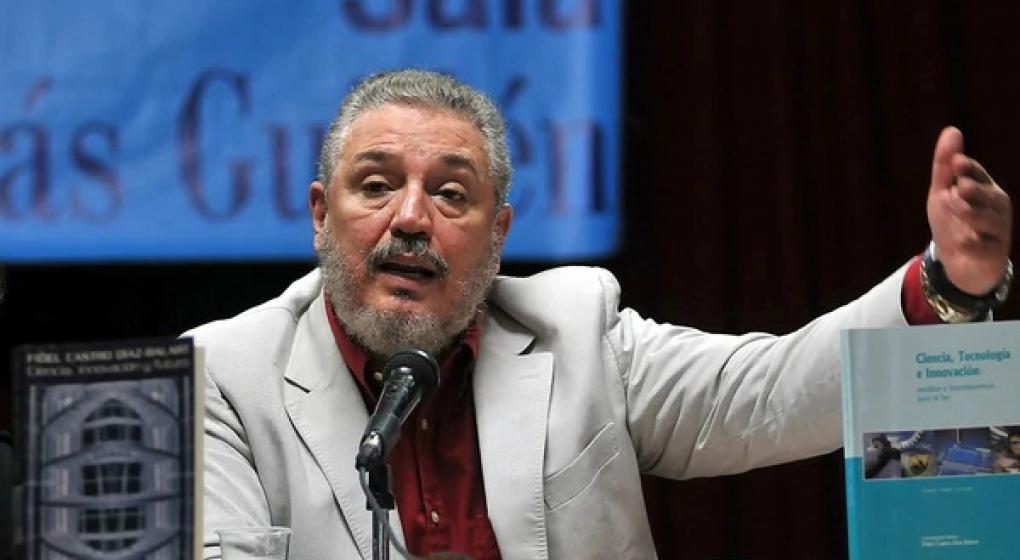 “As part of his treatment, he initially required a hospitalization regime and then continued with outpatient follow-up during his social reincorporation,” the statement continues, recalling that “during his professional activity, dedicated entirely to the sciences, he obtained relevant national and international “.

Funerals will be organized “by the family decision”, concludes the note.

Among the last times, he was seen in public are the funerals for the death of his father, in November 2016, and the investiture of the Nobel Prize in American Chemistry Peter Agre as a member of the Academy of Sciences of Cuba, in August of 2017 In the Habana.