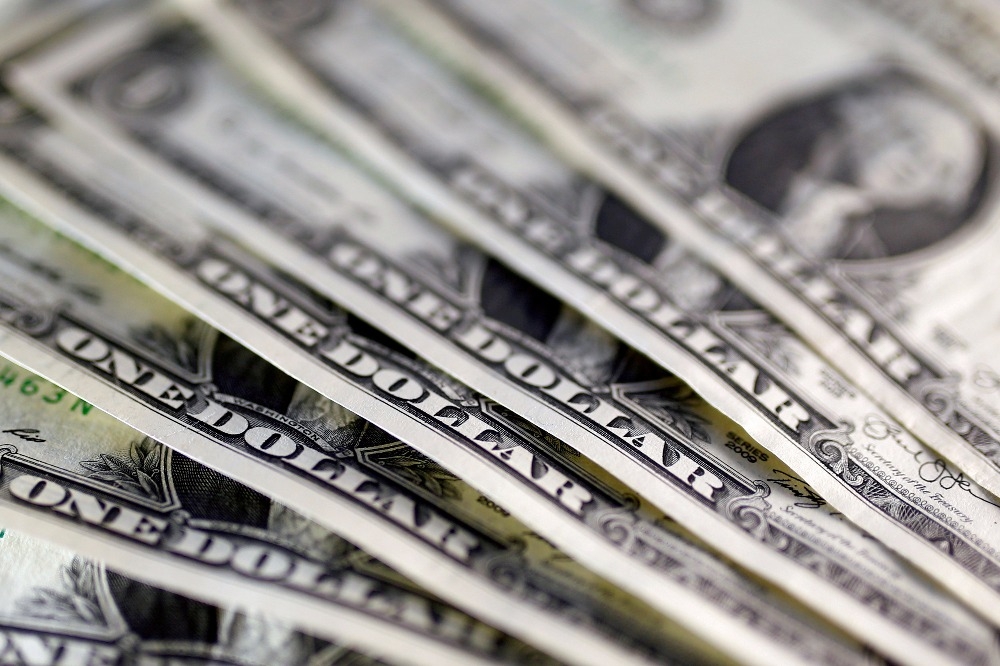 The dollar rose slightly on Monday, as investors repositioned after a disappointing inflation figure on Friday that sent the greenback to its lowest levels in more than two weeks.

Minutes of the Federal Reserve’s September meeting, released on Wednesday, said the institute’s authorities held a protracted debate over the prospects for a surge in inflation and its impact on the pace of future interest rate hikes.

The dollar index, which compares the greenback to a basket of six major currencies, rose 0.22% to 93,287. On Friday it fell to 92.75 just after the consumer price data, its lowest since September 26. 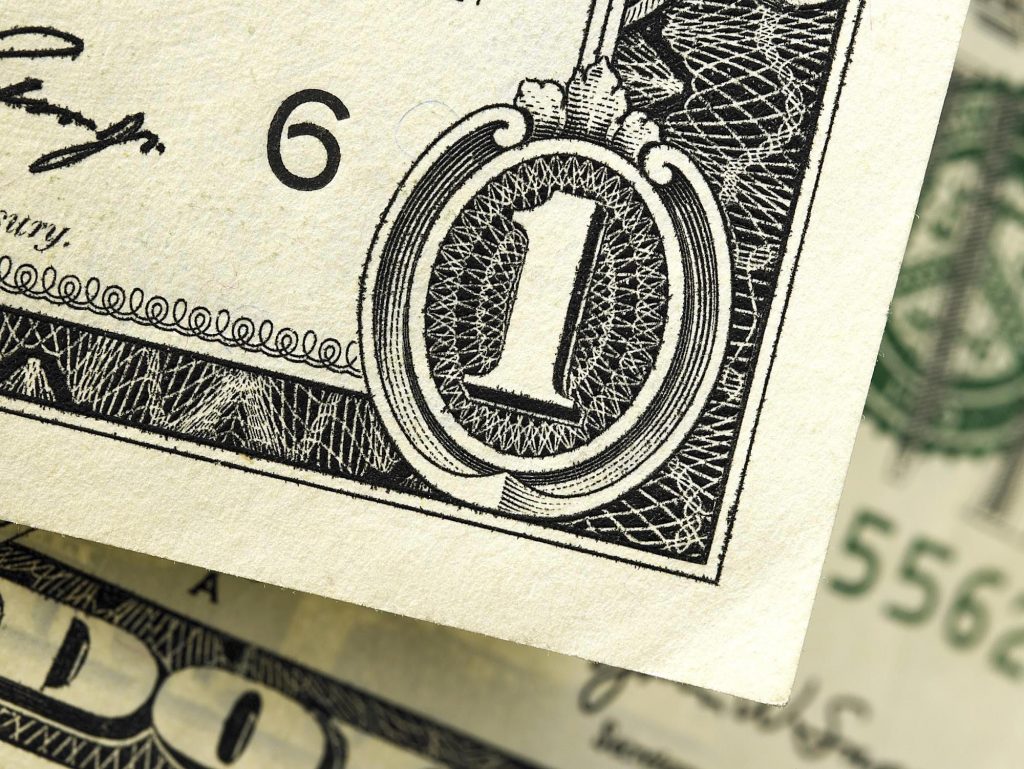 Fed Chairman Janet Yellen reaffirmed on Sunday the Fed’s commitment to raising rates, even despite the disappointing inflationary data.

Traders believe the Fed will raise rates at its December meeting but are less optimistic about further increases next year even though the Fed projections show that it is likely to be three additional rate increases in 2018.

The dollar also made gains after media reported that US President Donald Trump was impressed with Stanford University economist John Taylor during an interview regarding the next vacancy of the Fed presidency. Taylor is considered more stringent than Yellen.

The euro weakened in the face of the political uncertainty generated by the pro-independence plans of Catalonia and the results of the election in Austria.