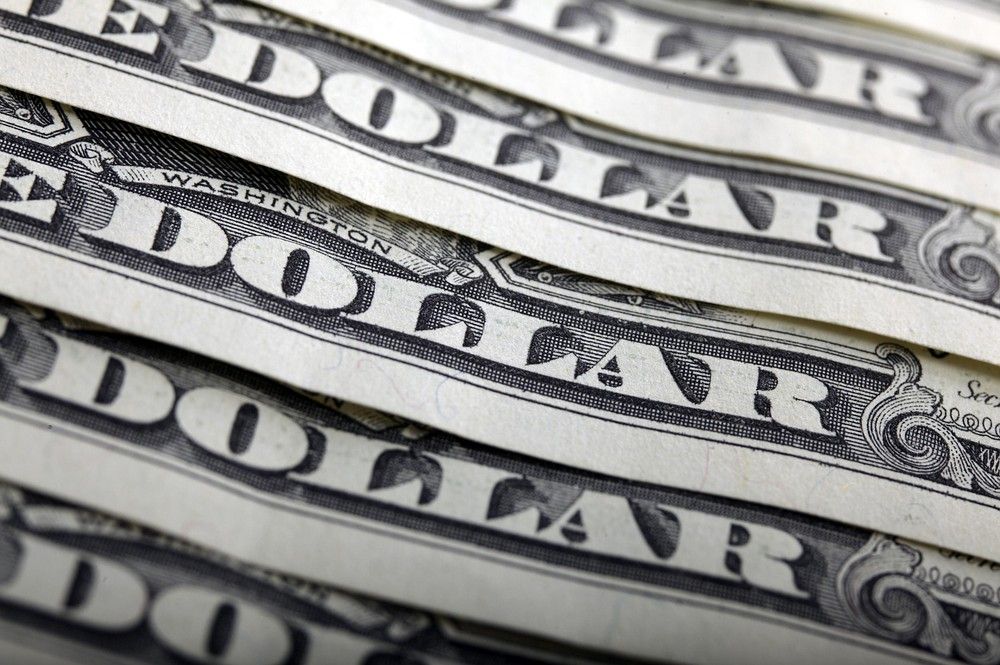 The dollar is still backed against other major currencies on Wednesday as the Federal Reserve chairman’s quest narrows.

The dollar index, which follows the evolution of this currency with respect to a basket of six other major currencies, barely registered changes and stood at 93.39 at 9:43 am (CET).

US President Donald Trump announced Tuesday that he would soon elect a Federal Reserve chairman after narrowing his search to five finalists. He is expected to announce his decision before his trip to Asia, which begins on November 3. 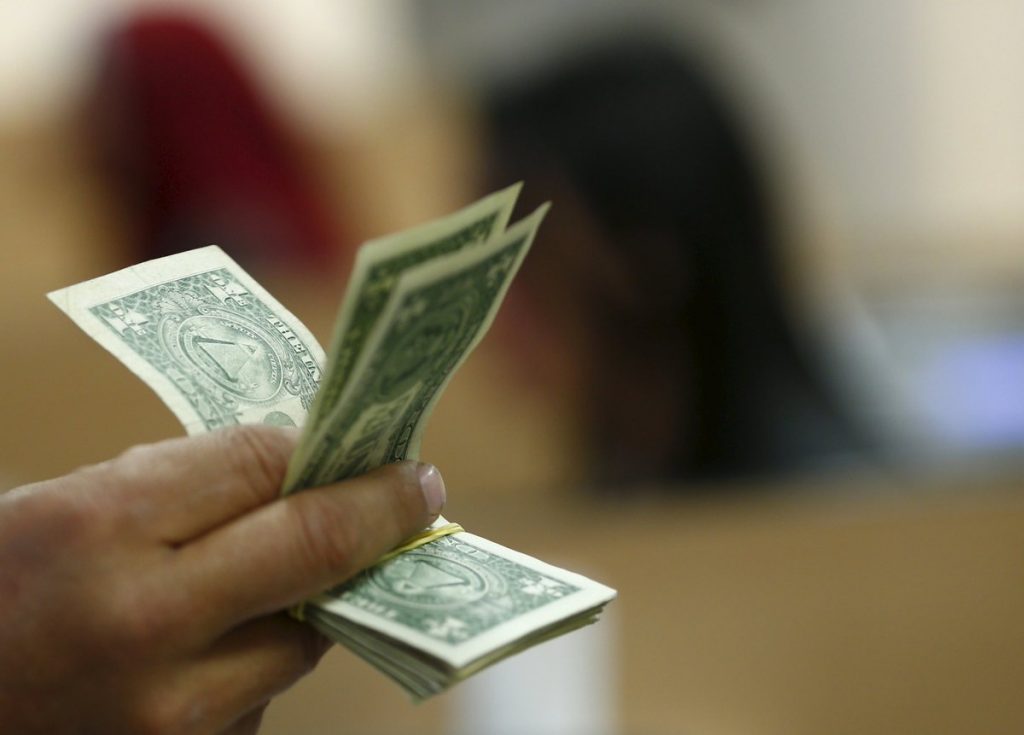 The dollar has been boosted over the last few days by speculation that Trump could elect a more aggressive candidate than Yellen, whose term ends in February.

The euro has remained stable, with the EUR / USD finally at the 1.1763 level.

The pound lost ground, with the GBP / USD pair at the 1.3178 level, having fallen 0.5% on Tuesday after prudent statements by Bank of England policymakers.

The new deputy governor of the Bank of England has indicated that he disagrees with the view that interest rates have to rise soon, and another official has stated that his support for the rise in interest rates is very much conditioned by the data. 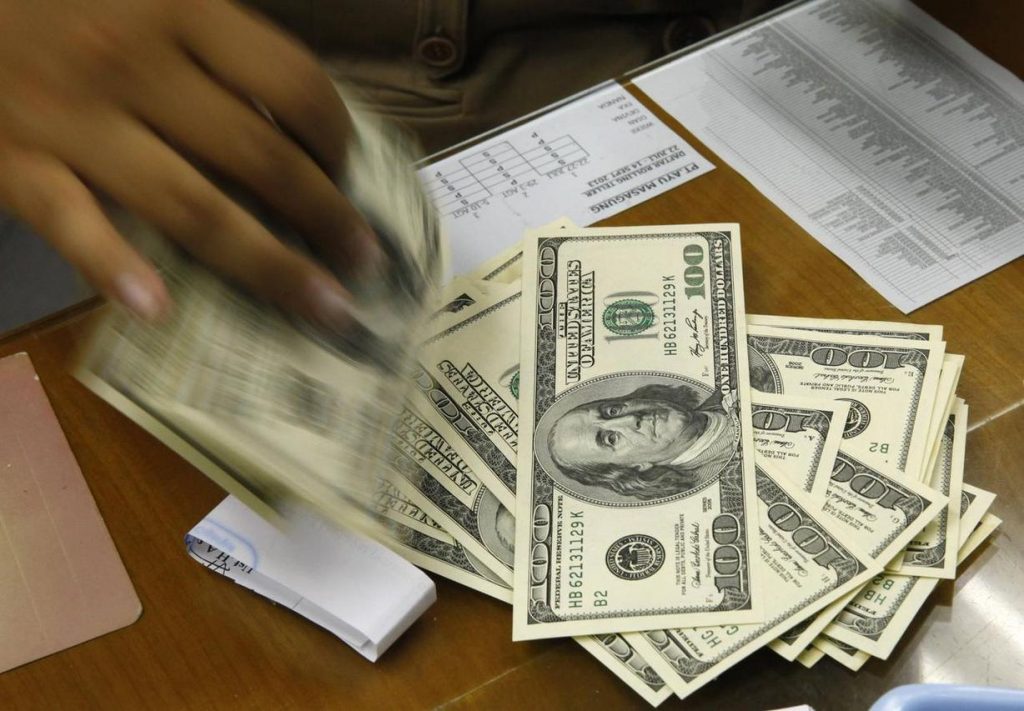 These statements come after it is known that UK inflation has risen to five-and-a-half-year highs in September, putting more pressure on the Bank of England.

Investors are forecasting the latest employment report for the UK, which is forecast for the day ahead, as it looks to indicate that wage growth will continue to strain inflation.

The British currency barely registered changes also with respect to the euro, placing the pair EUR / GBP in the level of 0,8924.