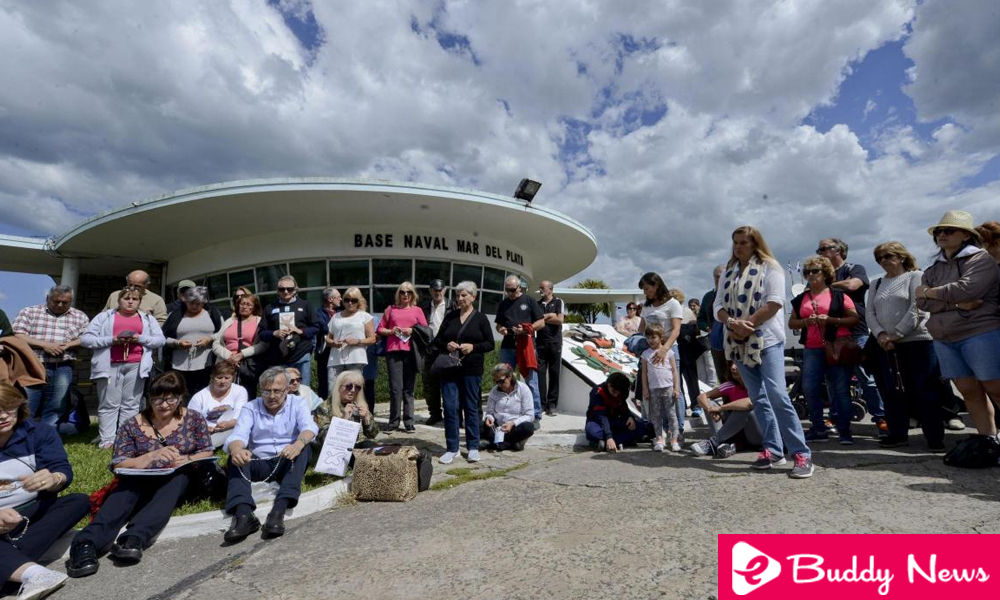 Pain, crying and fury filled the atmosphere of the naval base in the city of Mar del Plata, where for days the relatives of the 44 Argentina submarine crew members of the missing were waiting for news and ended up receiving the worst of all on Thursday.

“I was left widowed with an 11-month-old baby,” Jessica Gopar, wife of Fernando Santilli, one of the Argentina Submarine crew traveling in the ARA San Juan, who disappeared last week in the South Atlantic, told reporters with the broken voice. report power failures.

Two reports coincided that there was an explosion on the same day that the military ship disappeared and in a place close to the last position it had reported, a spokesman for the Argentine Navy announced on Thursday. 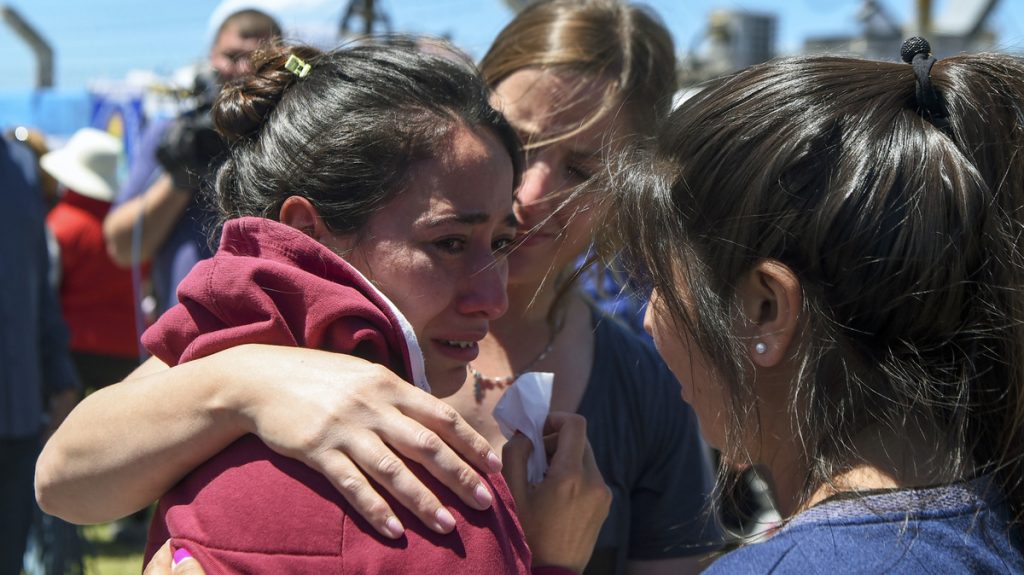 Relatives embraced in tears in a park at the base of Mar del Plata, a coastal city 400 kilometers from the city of Buenos Aires and where the military submarine headed before disappearing.

After receiving the news about the explosion, a young woman collapsed on her knees in the parking lot of the property and was immediately embraced by a young man who sought to comfort her.

“They’re all dead,” Luis Tagliapietra, father of an Argentina Submarine crew member, sobbed to Radio La Red, adding that a base authority confirmed their deaths by exploding at a depth of between 200 meters and 1,000 meters. “There is no human being who survives that.”

Many believe that the case may have been a consequence of the scarce resources and lack of training of the Armed Forces of Argentina, since the end of a military dictatorship in the early 1980s. 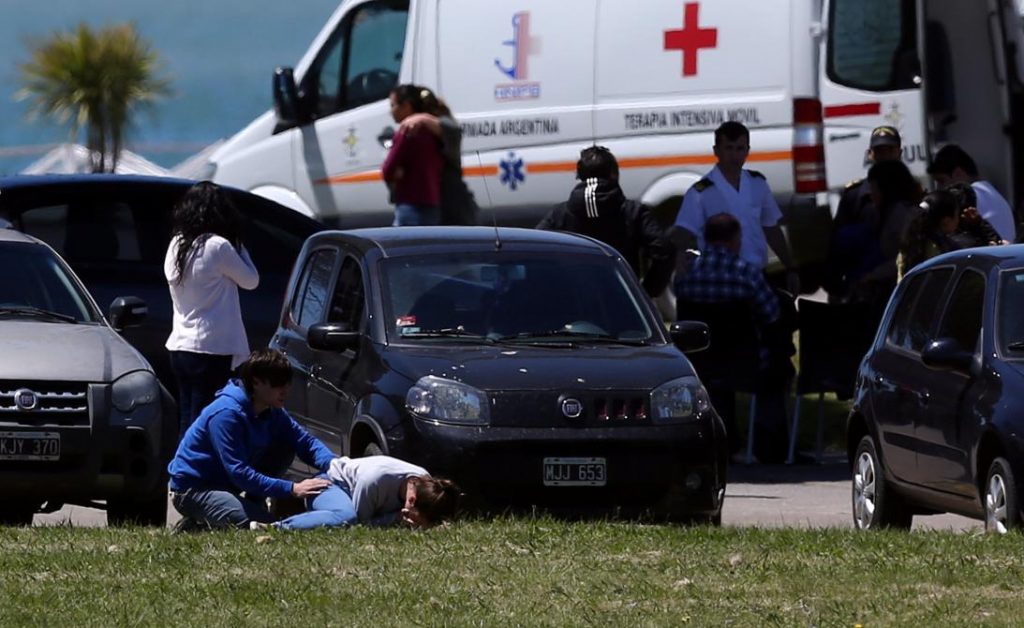 “They killed my brother, you sons of bitches!” A man shouted in front of the cameras of media when he left the base.

Among the Argentina Submarine crew of ARA San Juan was Eliana María Krawczyk, the first woman to reach the rank of submarine officer in the South American country.

The Navy arranged for days a group of psychologists and a psychiatrist to assist the more than 100 relatives who spent the last days and nights in a building of the naval base waiting for news of their loved ones.

“I’m going to be hopeful if it’s already there,” said Itatí Leguizamón, wife of an Argentina Submarine crew member, on the base’s grounds, in front of which Argentine flags were hung with messages of encouragement and hope.