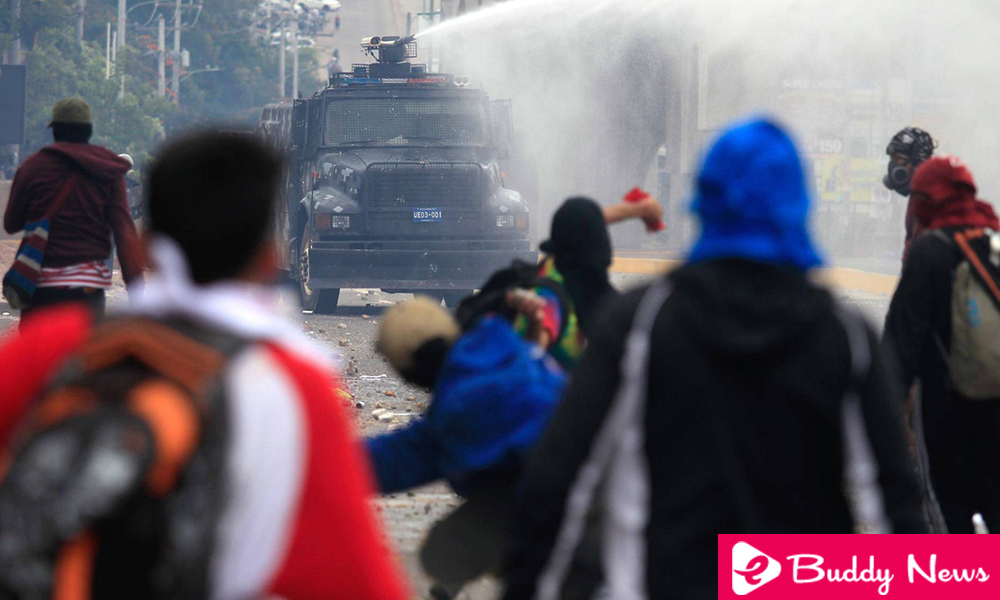 The electoral crisis in Honduras was heating up on Thursday with a slow count of the disputed presidential elections that unleashed protests in the streets and tensions between the two candidates, President Juan Orlando Hernández and his rival, TV star Salvador Nasralla.

The two candidates proclaimed themselves winners of Sunday’s election, with a count that favored the opposition candidate by five points advantage when there were more than half of the tables computed, but after a break of a day and a half suddenly and sustained leaned towards the president.

In a fight with nails and teeth, Hernandez, that looks for the re-election with his National Party of center-right, obtained on Thursday 42.5% of the votes against the 41.7% of Nasralla, that represents a broad coalition that agglutinates conservative currents and from left, with almost 89% of the polling stations counted, according to the Supreme Electoral Tribunal (TSE).

Supporters of the opposition candidate blocked roads on Thursday morning in the capital Tegucigalpa, in the eastern city of Catacamas and in the port city of La Ceiba on the Atlantic coast. 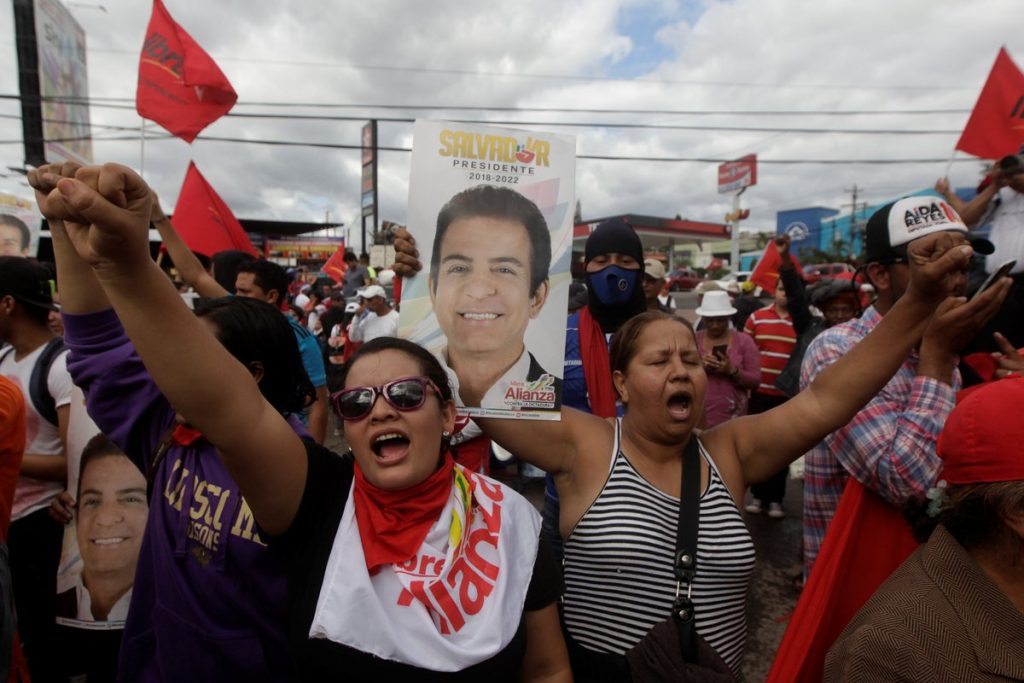 In the capital, young protesters gathered near the court where votes were counted, which had to be evacuated on Wednesday night by clashes with the police, who threw tear gas bombs. The seat of the court was guarded by anti-riot police forces.

“We will continue to protest, we will not accept that Nasralla will be robbed, Juan Orlando Hernández must respect the popular will and hand over power,” Josué Valladares, a 20-year-old student, told Reuters. Anti-riot police forces guarded the court.

Nasralla called his followers, from his Twitter account, to demonstrate peacefully. “Do not let yourselves be provoked by JOH activists (Juan Orlando Hernández),” he wrote.

And Hernández, 49, asked the Hondurans to calmly and peacefully wait for the votes to be scrutinized and respect the result. 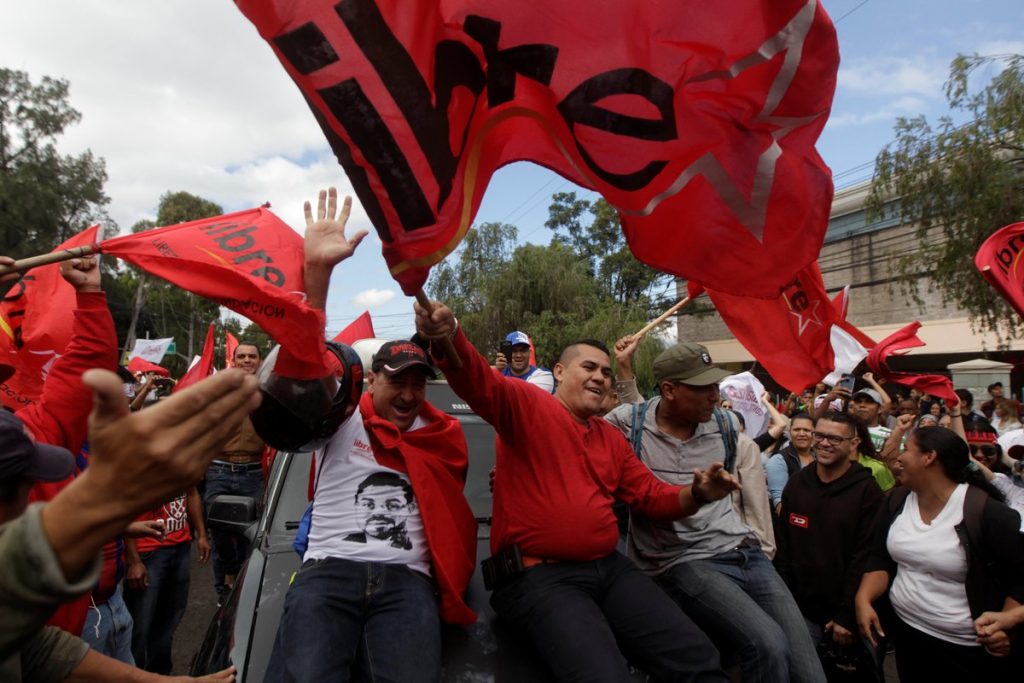 “The president has already said that all the minutes should be counted, that this process is done and that the nationalists win the elections, they do not have to be doing those stories in the streets, blocking the streets,” Deisy Molina told Reuters. a housewife of 45 years.

Failed agreement.  Although on Wednesday both candidates signed documents before the Organization of American States (OAS) in which they pledged to respect the result once all the votes were counted, the agreement remained in the air after the opponent said that they tried to extend “a trap”.

Nasralla, 64, rejected the document hours after signing it, accusing his rival of trying to steal the election.

The electoral authority published more than half of the results of the vote early Monday but faced international criticism for the delay in delivering a new report. The court justified the delay with failures in the computer systems. 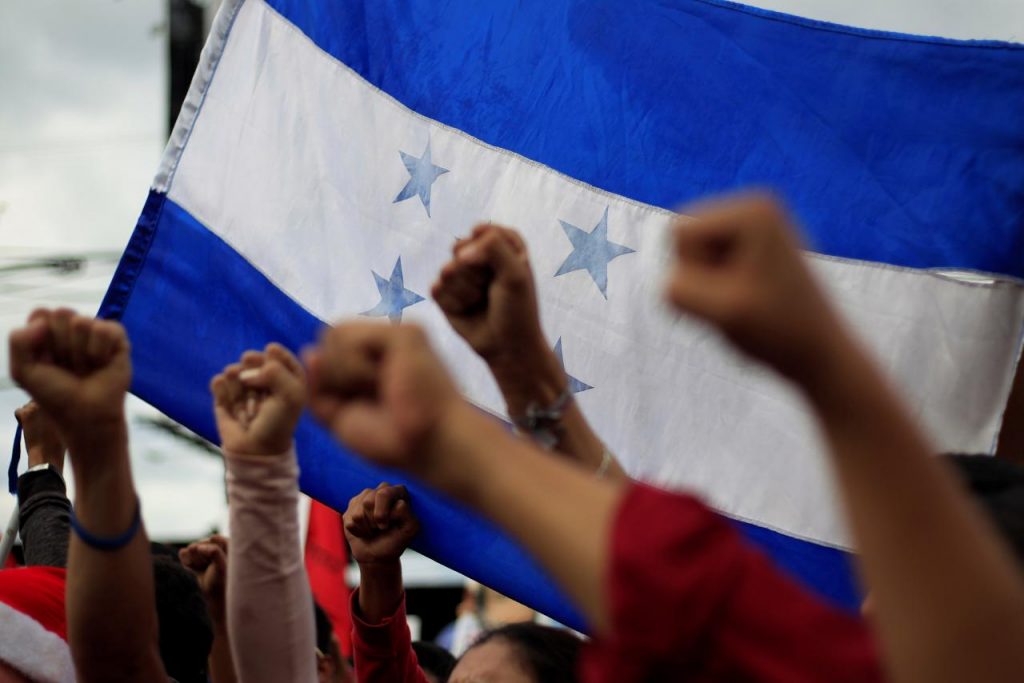 International observers said the delays damaged the credibility of the authorities and threatened to affect the legitimacy of the winner.

Hernandez had come to the polls as the favorite in the polls in the impoverished Central American nation, hit by violence, drug gangs, corruption and one of the highest homicide rates in the world.

Nasralla is a well-known figure in Honduras and has the support of former President Manuel Zelaya, a leftist who was overthrown during a coup d’état in 2009 after proposing a referendum for his re-election.