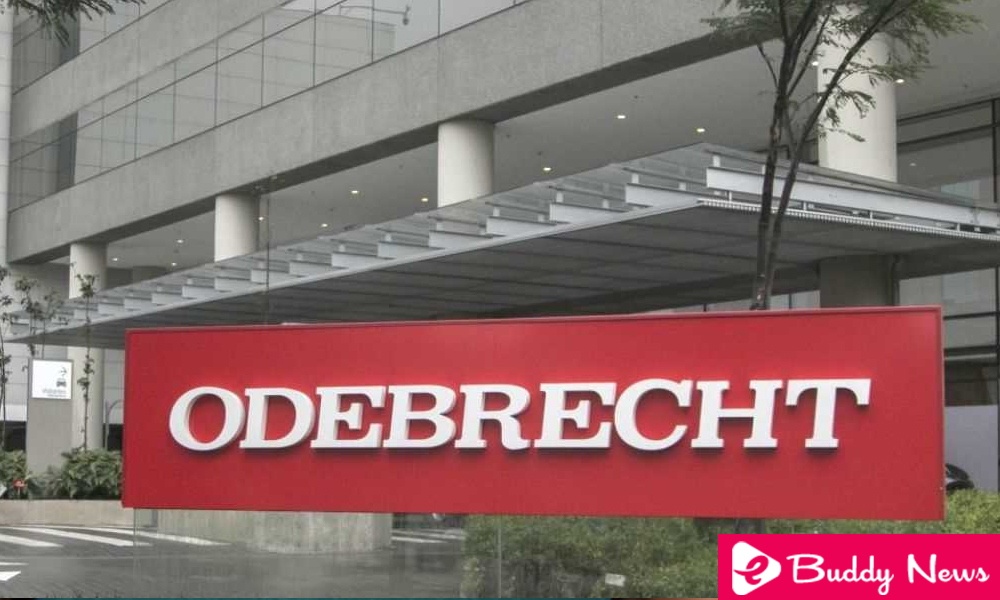 The Attorney General of the State of Ecuador announced that it will file charges for tax fraud against the Brazilian construction company Odebrecht for undeclared income between 2012 and 2016 worth more than the US $ 120 million.

The Prosecutor’s Office accepted to filed this in March this year by Leonardo Orlando, director of the Internal Revenue Service (SRI), considered the Ecuadorian Treasury.

Orlando attached to “Executive Summary of Tax Risks of the Construction Company Norberto Odebrecht SA”, with tax information in which it is stated that the company had “omitted revenues and received sales receipts for nonexistent operations carried out by ghost companies”. 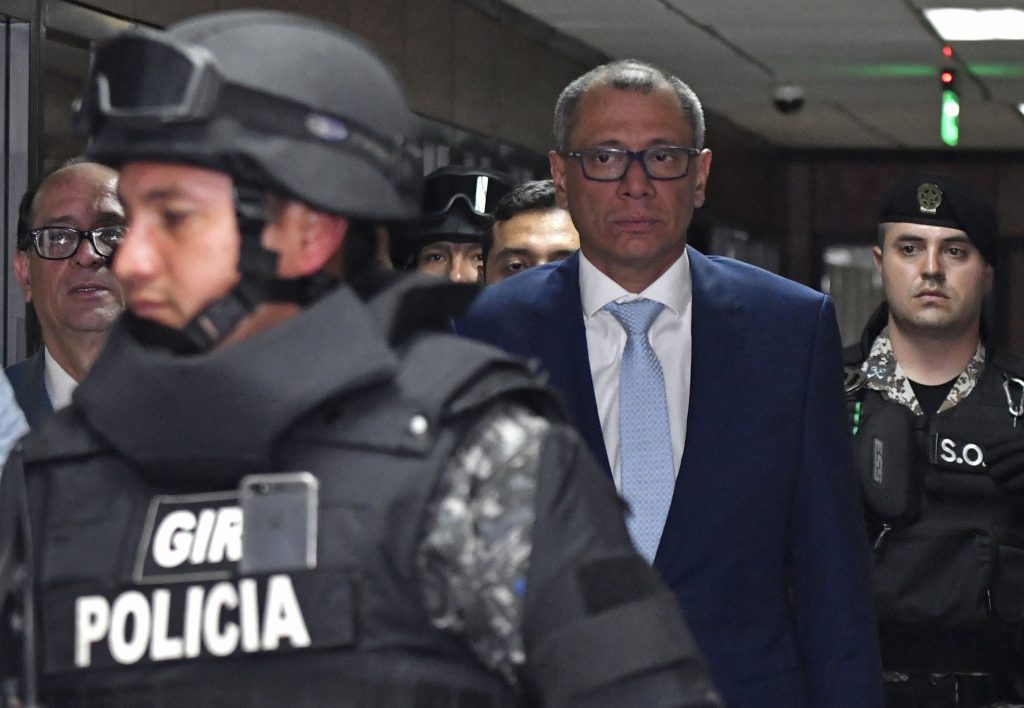 Those denounced for the crime of fraud are the Odebrecht company and its legal representatives in Ecuador: Junior de F., José Conceição S., and Luis Enrique B.

The Attorney General of Ecuador, Carlos Baca, announced through the Unit of Tax and Customs Crimes that requested date and time for the hearing to formulate charges, yet to materialize.

“All the information from both the SRI and the Prosecutor’s Office ratify that this is the beginning of a set of investigations that will emerge around the corruption scheme that involves public and private officials,” he said. 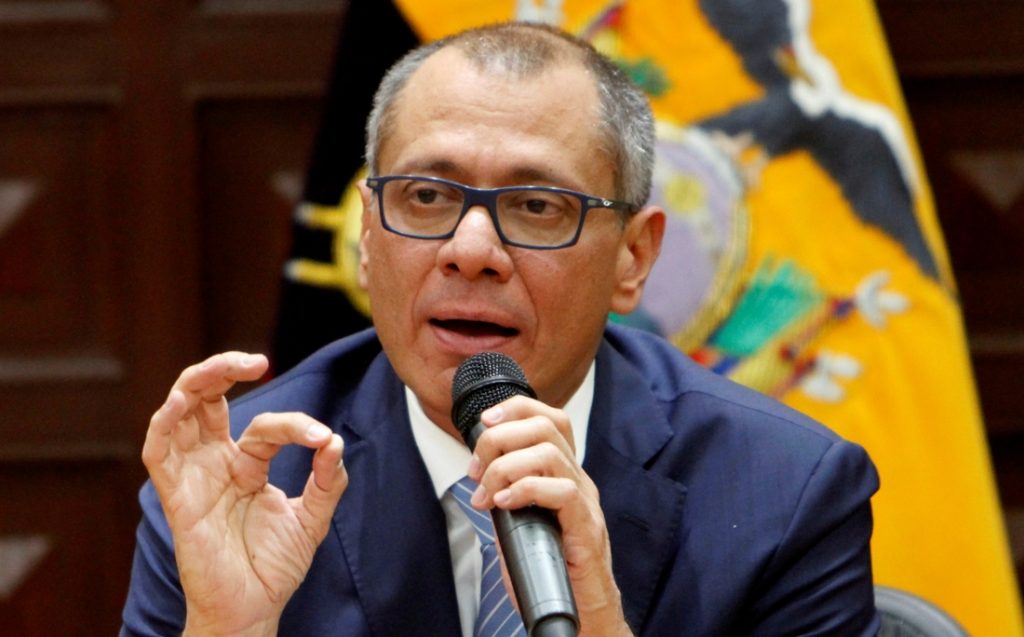 In December of last year, the US Department of Justice revealed that Odebrecht had paid $ 788 million in bribes in twelve countries in Latin America and Africa.

In the case of Ecuador, the report indicates that between 2007 and 2016 the construction company had bribed more than the US $ 35.5 million to “government officials”, which supposedly generated profits of around the US $ 116 million.