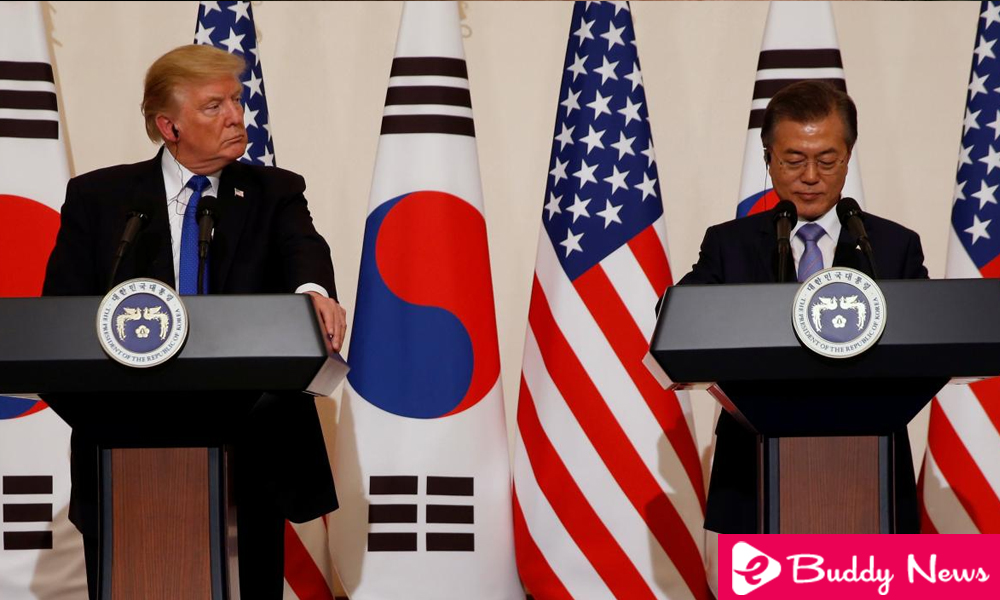 President Donald Trump warned North Korea on Tuesday that he is willing to use all the military might of the United States to stop an attack but later adopted a conciliatory tone to urge Pyongyang to forge an agreement that would put end to the dispute over their nuclear weapons.

Speaking at a short distance from North Korea during a visit to Seoul, Trump said that although “God willing” that it does not require the use of all the US military, it will do whatever is necessary to prevent a “North Korean dictator” from threatening millions of lives.

“We can not allow North Korea to threaten everything we have built,” Trump said after meeting with South Korean President Moon Jae-in, who has been more inclined toward a diplomatic rapprochement with Pyongyang.

But at a time when he adopted a more moderate stance, the US president also urged the North Koreans to “do the right thing” and said: “I see a certain movement,” although he did not elaborate. 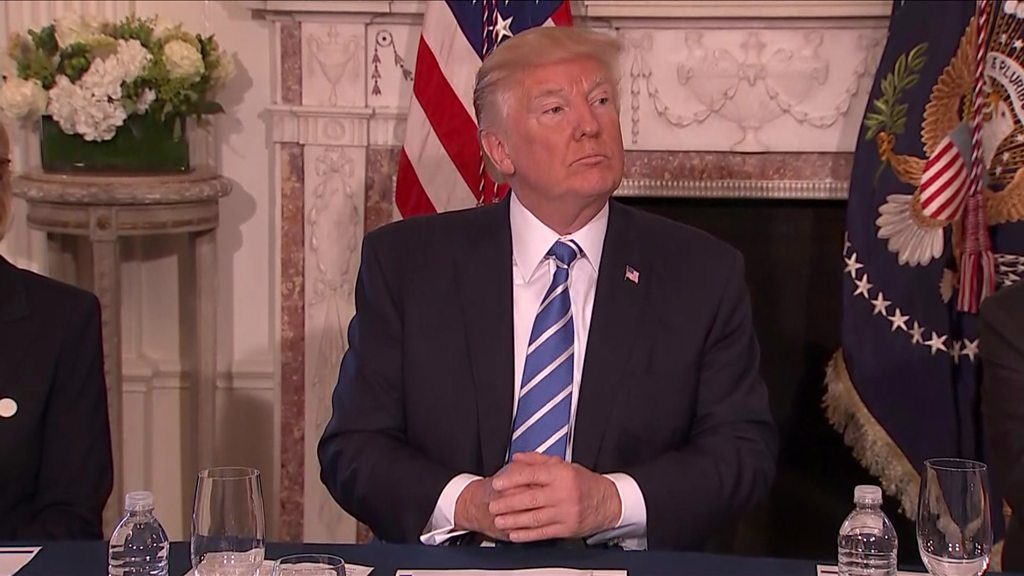 “It really makes sense for the North Koreans to come to the negotiating table and reach an agreement,” Trump told reporters at a joint conference with Moon.

Despite Trump’s repeated threats against North Korea, his latest comments were a long way from the president’s aggressive statements in recent months, in which he dismissed the diplomatic approach to ending the crisis, describing it as a loss. of time.

Earlier in the day, Trump and the first American lady, Melania Trump, arrived at the Osan air base in Seoul and walked on a red carpet after getting off Air Force One at the beginning of the visit. 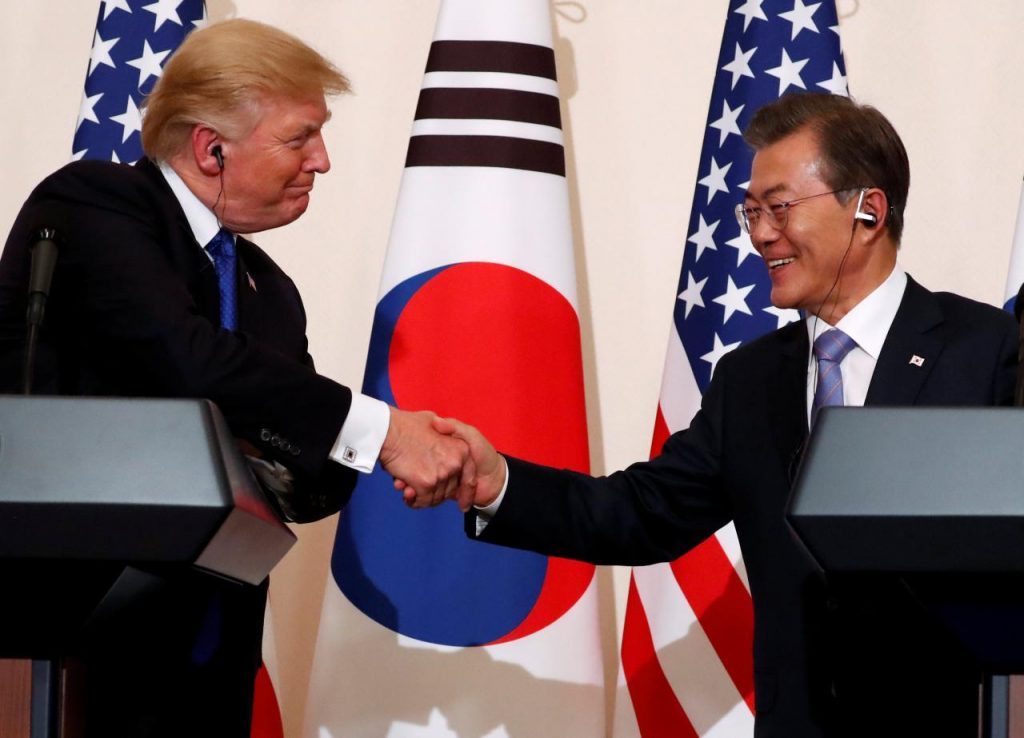 Later, Trump flew by helicopter to Camp Humphreys, the largest US military base in the country, and visited US and South Korean troops, along with Moon.

The White House has described Trump’s trip as an initiative to make clear the determination of the United States in the hostile position of North Korea and the risk posed by its tests of missiles and nuclear weapons.

But many in the region have expressed fear that their bellicose speech to Pyongyang will increase the potential for a devastating military conflict on the Korean Peninsula.

When meeting with the military commanders to talk about the crisis with North Korea, Trump told reporters: “Finally we will have to find a solution, it always appears, it has to appear”, without specifying more details.