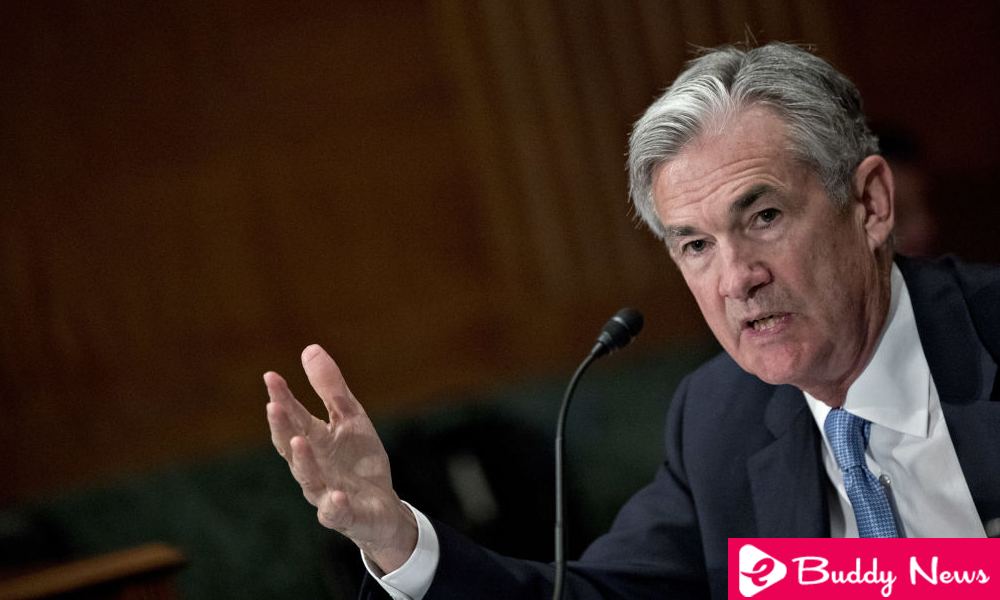 The president of the United States, Donald Trump, decided on Jerome Powell (lawyer) to become the next head of the Federal Reserve, promoting an official who favors more moderate monetary policies to replace Janet Yellen when her term expires. February.

Jerome Powell, governor of the Fed since 2012, emerged from a list of possible candidates drafted by Trump that included Yellen, as well as other figures that would have represented a sudden change in the conduct of the central bank. 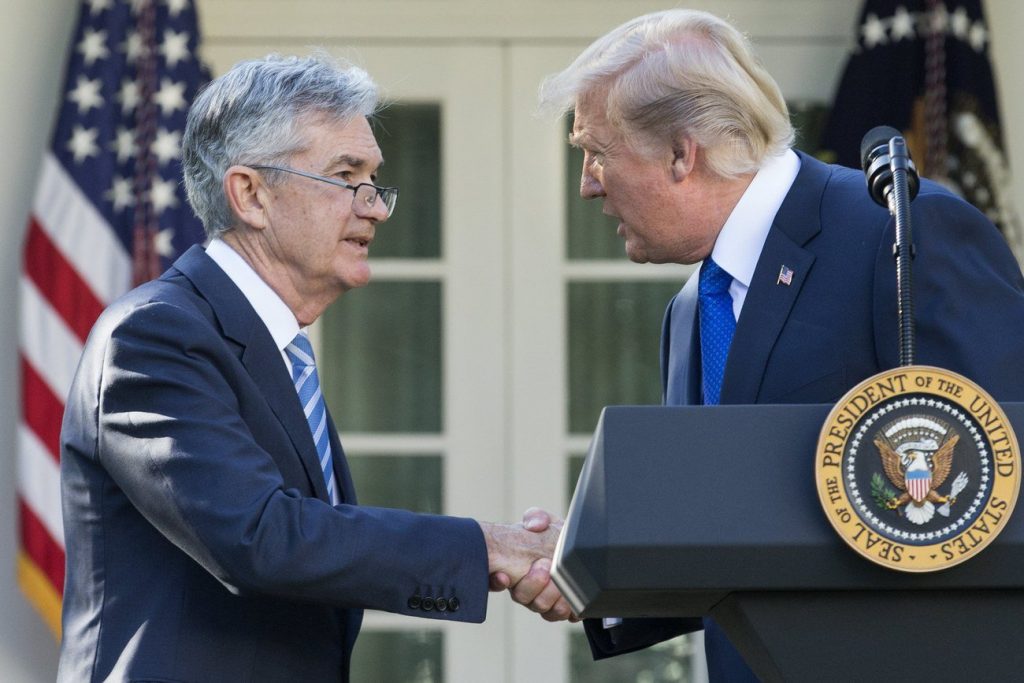 With the arrival of Jerome Powell, Trump achieves a double purpose. On the one hand, a continuation policy is assured in the Fed, whose monetary strategy of low rates as a lever to increase the rate of economic growth seems to convince it.

In the end, the recommendation of the Secretary of the Treasury, Steven Mnuchin, who preferred a “consensus builder” – as Ben Bernanke called it – has been imposed, in contrast to other “hawks” such as John Taylor, professor of economics at the University of Stanford.