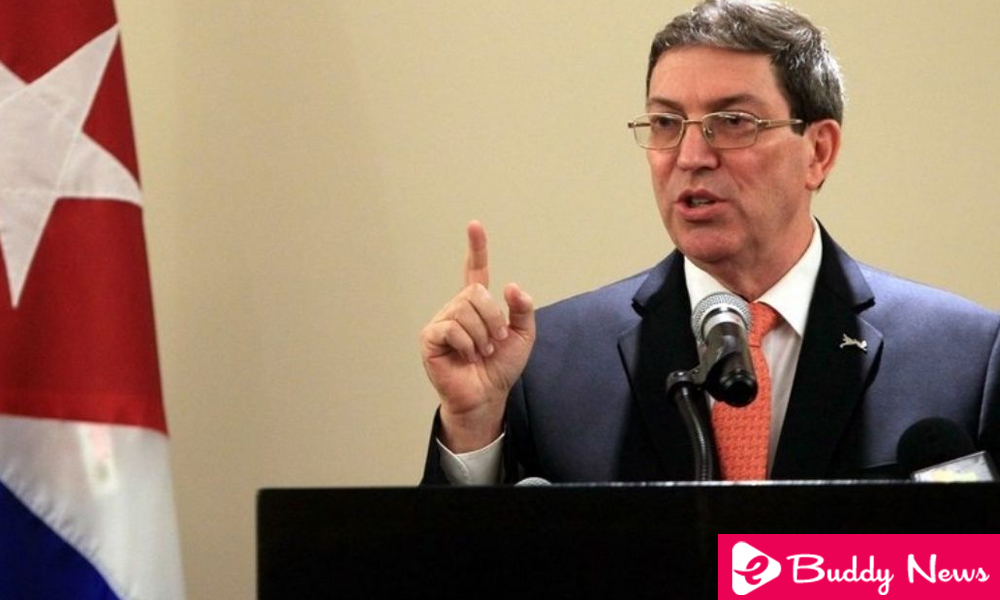 Cuba and North Korea rejected Wednesday the “unilateral certifications and lists” imposed by the US government, after a meeting between the ministers of both nations in Havana.

In an official note read on local television, the foreign ministers of North Korea, Ri Yong Ho, and of Cuba, Bruno Rodríguez, demanded “respect for sovereignty, independence, self-determination of peoples, no use or threat of the use of force (…) and non-interference in internal affairs “.

The North Korean minister’s visit to Cuba comes after US President Donald Trump put Pyongyang back on the list of countries sponsoring terrorism, a designation that allows new sanctions against the isolated Asian country. 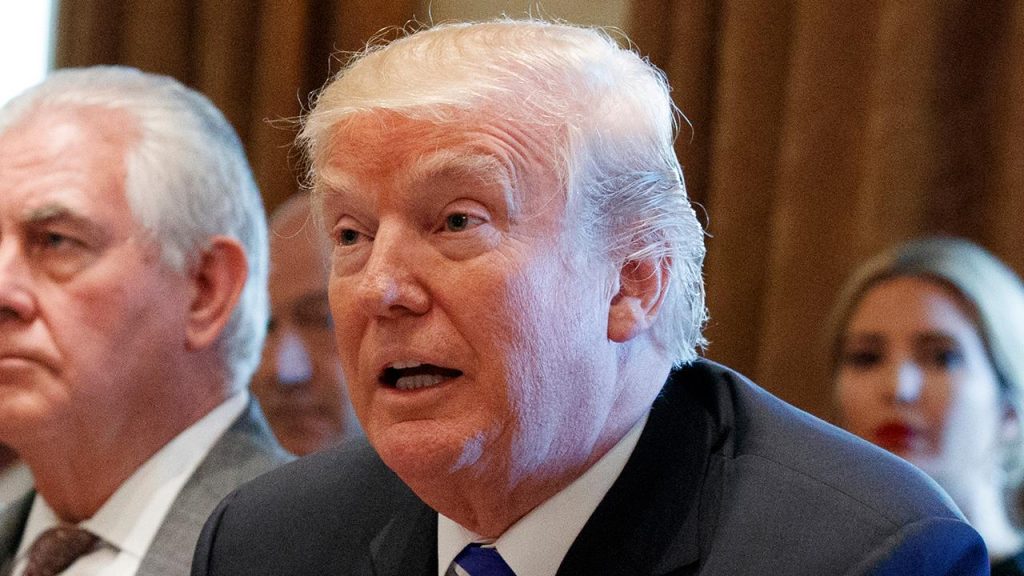 North Korea is developing nuclear weapons and missile programs, defying sanctions by the United Nations Security Council, and has revealed plans to produce a missile capable of impacting US territory. The country has launched two missiles that flew over Japan.

Trump has also increased the pressure on Cuba since he took office, reversing a fragile détente initiated by his predecessor, Barack Obama, and returning to the hostile rhetoric of the Cold War. 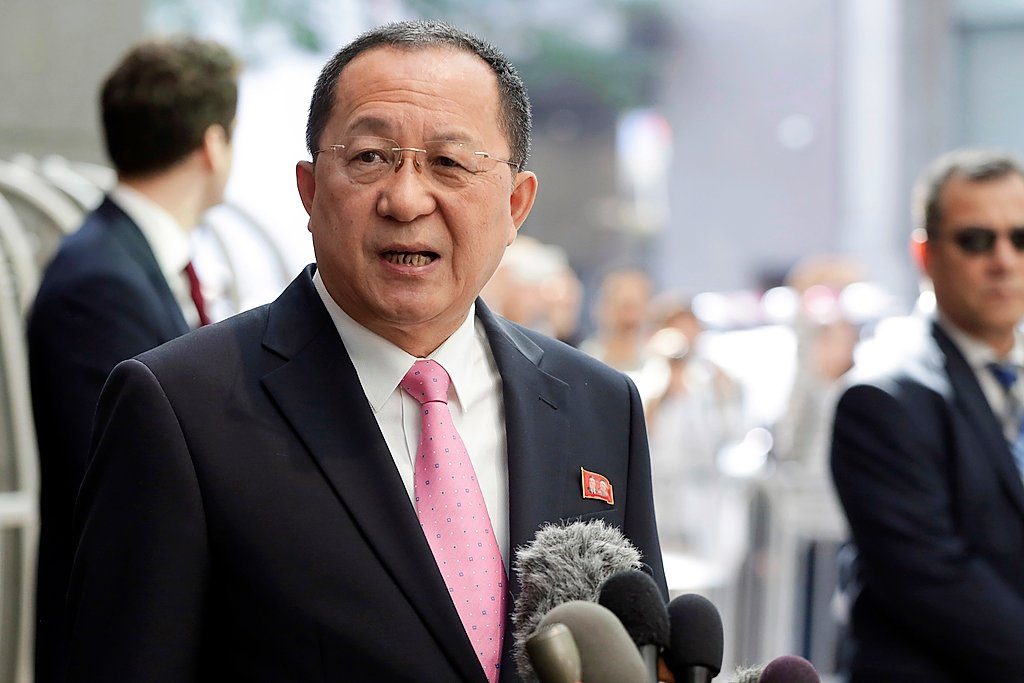 Both ministers expressed concern over the situation on the Korean Peninsula “in the face of escalating tensions and increased military activity in the area.”

Havana and Pyongyang have had political relations since 1960, despite Cuba’s usually declared opposition to nuclear weapons.