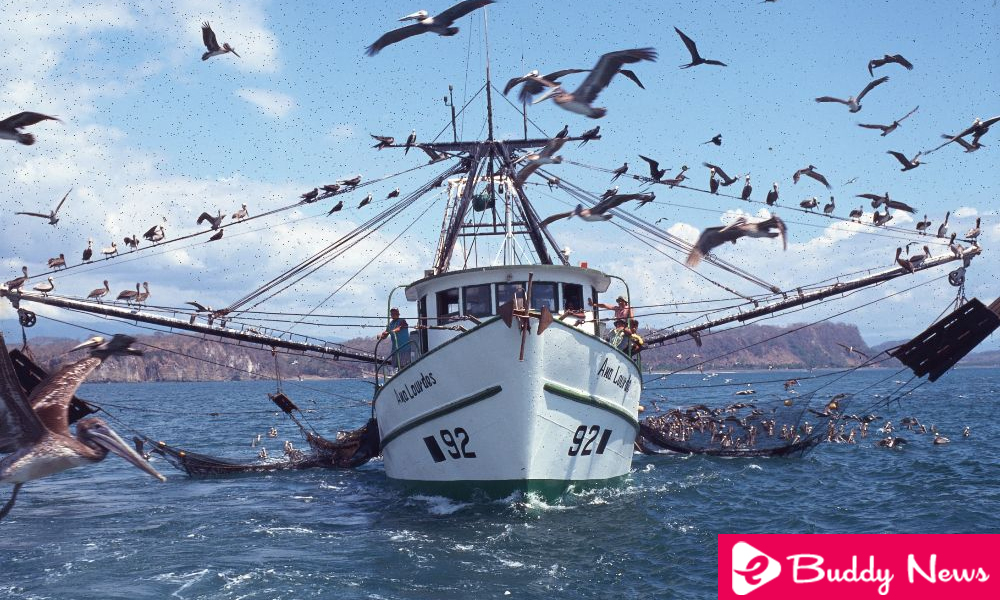 Trawling, prohibited by the Constitutional Chamber in Costa Rica due to its environmental impact, has jumped back into the fray in the Central American country due to the Government’s intention to deliver new licenses.

This type of slaughter is used by the shrimp fishing fleet and generates serious damage to the seabed since it consists of raking the ground, and also causes a lot of incidental fishing of other species of fish and sea turtles.

“We are surprised at how things have turned out, the government has been promoting a bill for three years, and the deputies have asked scientists and technicians for their opinion and there is no scientific evidence for sustainable trawling,” the manager told Efe today. of Advocacy Policy of the ecologist MarViva Foundation, Haydée Rodríguez.

The board of directors of the Costa Rican Institute of Fisheries and Aquaculture (Incopesca), attached to the Ministry of Agriculture and Livestock (MAG), took a board of directors’ agreement that was signed last Friday, through which it establishes requirements to process fishing licenses for sustainable drag. 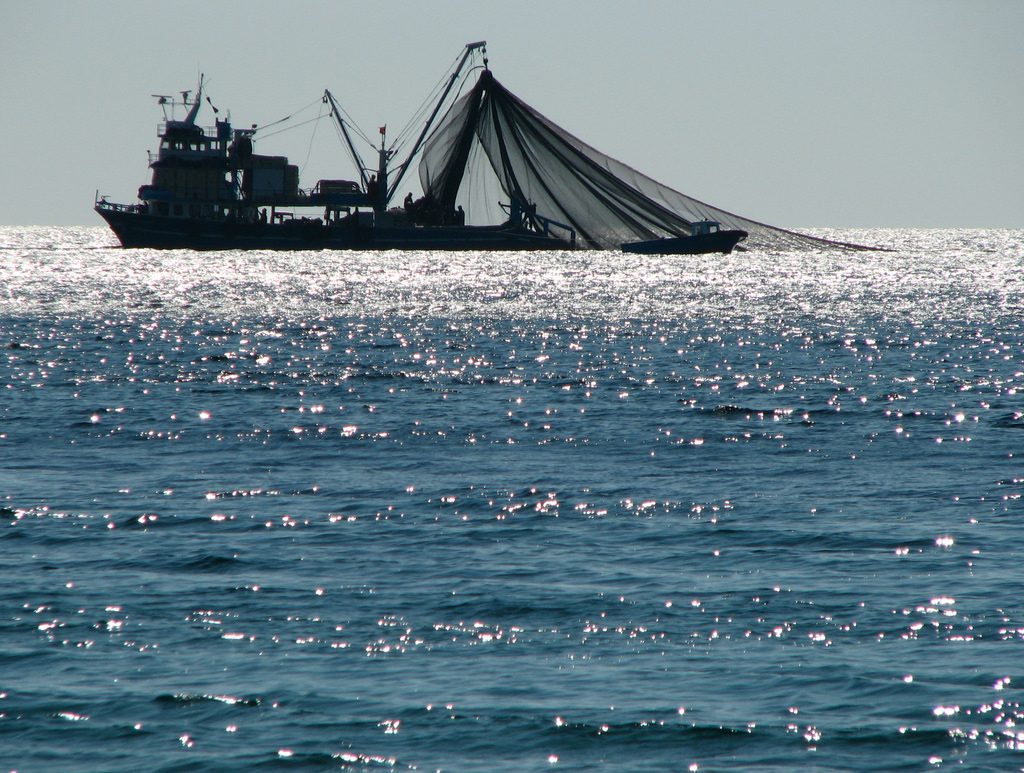 “The studies referred to by Incopesca in the agreement of the board of directors have not been backed by the country’s academy.The Constitutional Chamber demanded when it banned trawling was a legal reform with scientific studies that showed that it was not injured sustainable development or the right to life and food security, “explained Rodríguez.

The MarViva Foundation analyzes what legal actions can be carried out against the agreement of the board of directors of Incopesca.

The Minister of Agriculture and Livestock, Luis Felipe Arauz, explained in an article sent to the media that “nobody wants trawling as is currently practiced,” but said that “nobody wants to aggravate a situation of social vulnerability” of the 3,500 people who depend on this activity.

“This is where the question is whether shrimp can be fished from the seabed eliminating the problems or reducing them substantially (…) the answer is yes, but requires a comprehensive approach, incorporating new technological, regulatory and technical-scientific measures”, said Arauz. 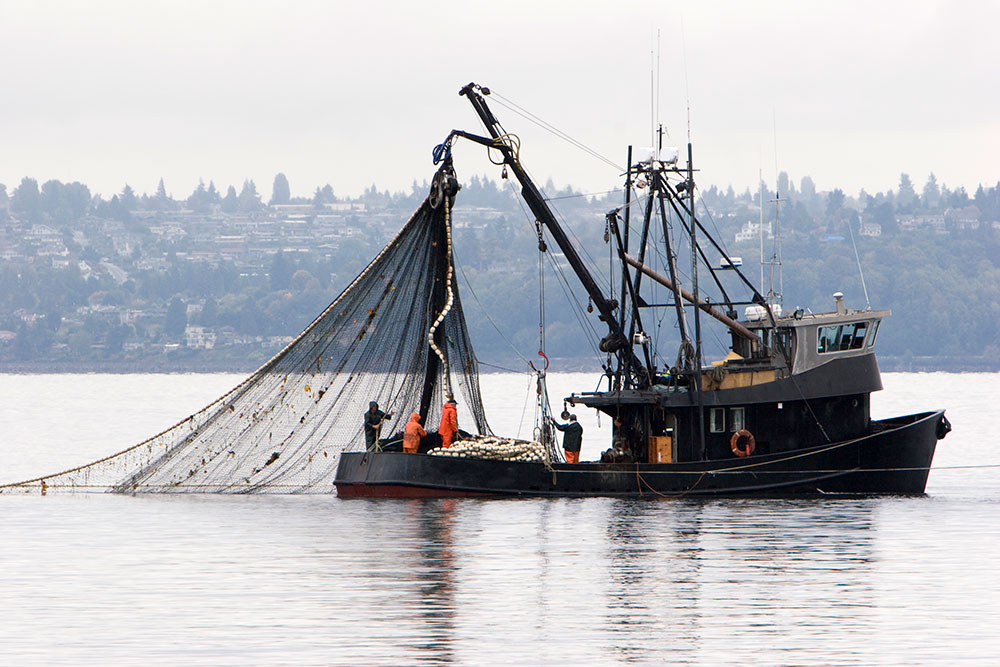 The minister said that the Incopesca is establishing a series of requirements for the fishing fleet that “would eventually lead to the granting of a Sustainable Shrimp Resource Exploitation License (LASRC)”,

Among these measures, the Government will establish exclusion zones in the Gulf of Nicoya, Golfo Dulce, protected areas, marine areas of responsible fishing and areas with a depth of less than 70 meters on average along the Pacific coast.

“This implies a distance of 3 to 5 miles from the coast, so the fleet that eventually operates under this type of license would not interfere with artisanal fishing, benefiting close to 15,000 families who live off this activity,” said Arauz.

Nor will trawling be allowed on reefs or seagrasses. 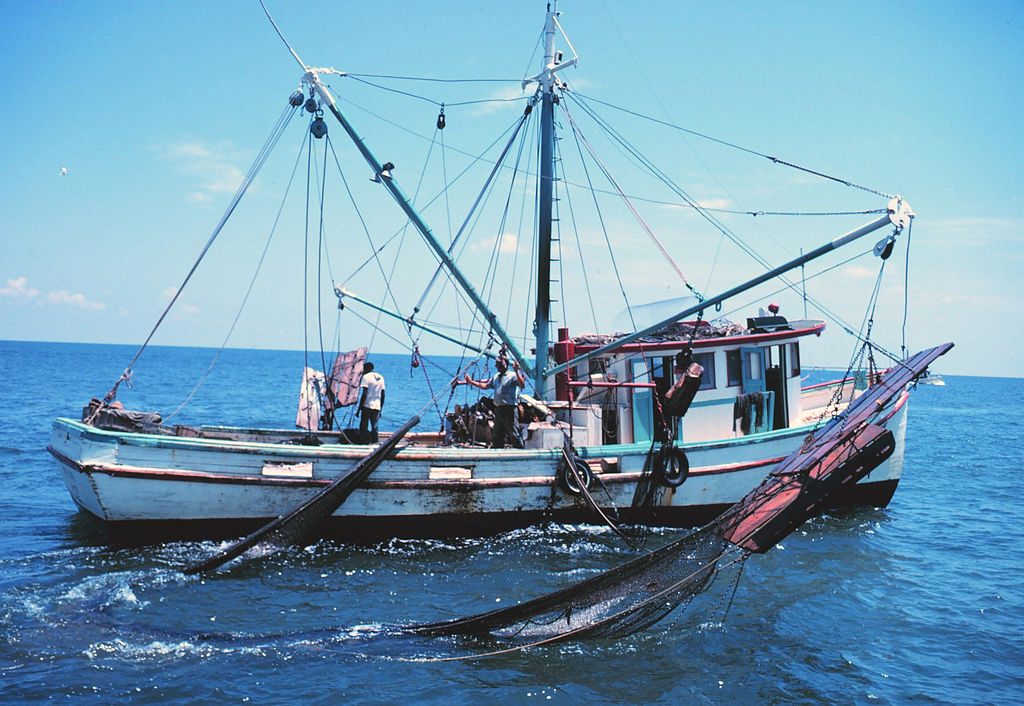 Regarding technology, Arauz assured that there will be satellite control of the ships and that modifications will be required in fishing gear and exclusion devices that reduce incidental fishing and damage to the seabed.

The MarViva official said that the exclusion zones have worked in countries with strong controls to enforce regulations and with technological resources that Costa Rican authorities do not have.

“We must stop trawling in the country once and for all and file the bill, and have the discussion that the government has delayed on what are the alternatives for the shrimp fishing fleet,” Rodríguez said.

Among these possibilities, he cited promoting shrimp farming with clear criteria or the reconversion of the fleet to tuna fishing.