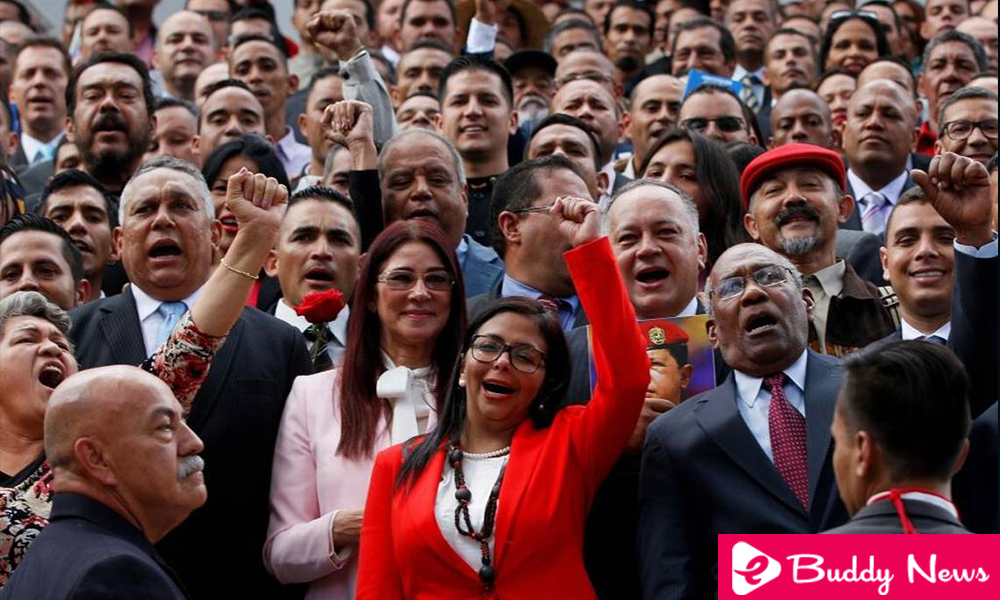 The National Constituent Assembly of Venezuela, made up of allies of the socialist government, approved on Wednesday a law that prohibits “hate messages” disseminated by political parties in the media and social networks.

The opposition fears that the norm will be a new way to criminalize the criticism of President Nicolás Maduro when interpreted and executed by government agencies.

The president, meanwhile, argues that the rule is necessary to prevent new waves of violent protests such as those calling for his resignation and shook the country between April and July of this year, leaving about 125 dead. 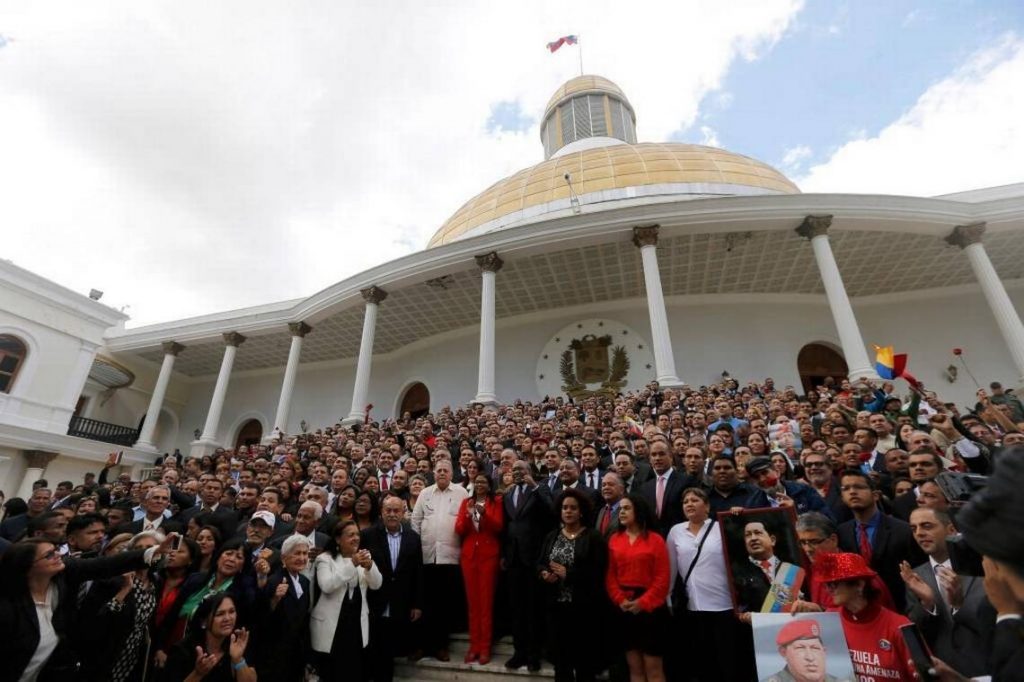 “(The law) is for any type of organization that pretends to be founded on discrimination, on hatred, on war messages,” said the president of the constituent, Delcy Rodríguez, after the approval of the Constitutional Law against Hate, for Peaceful Coexistence and Tolerance.

“For social networks, there are also very specific regulations, promotion is forbidden, messages that promote hatred, war, intolerance must be withdrawn within six hours, otherwise they will be subject to sanctions,” he added.

Since 2013, a dozen opposition mayors have been imprisoned accused of promoting or allowing street protests against Maduro, who maintains that the opposition wants to overthrow him by way of a coup d’état. Adversaries of Maduro and human rights groups claim that there are about 350 politicians and activists detained for crimes of conscience. 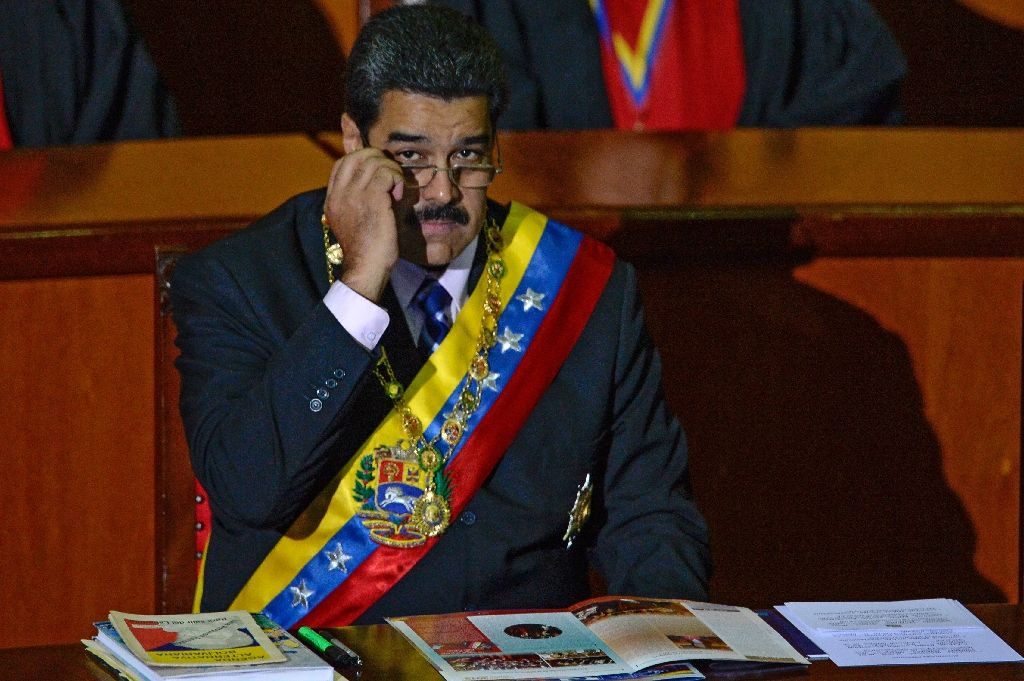 The telecom regulator stepped up pressure on private television channels earlier this year to reduce media outlets amid the latest wave of anti-government protests and announced that it would regulate electronic media more effectively.

Last week the highest judicial body of the country decided to revoke the parliamentary immunity of the vice president of Congress, the opposition deputy Freddy Guevara -who entered the weekend to the residence of the Chilean ambassador, seeking protection- accused of stirring the streets during the protests.