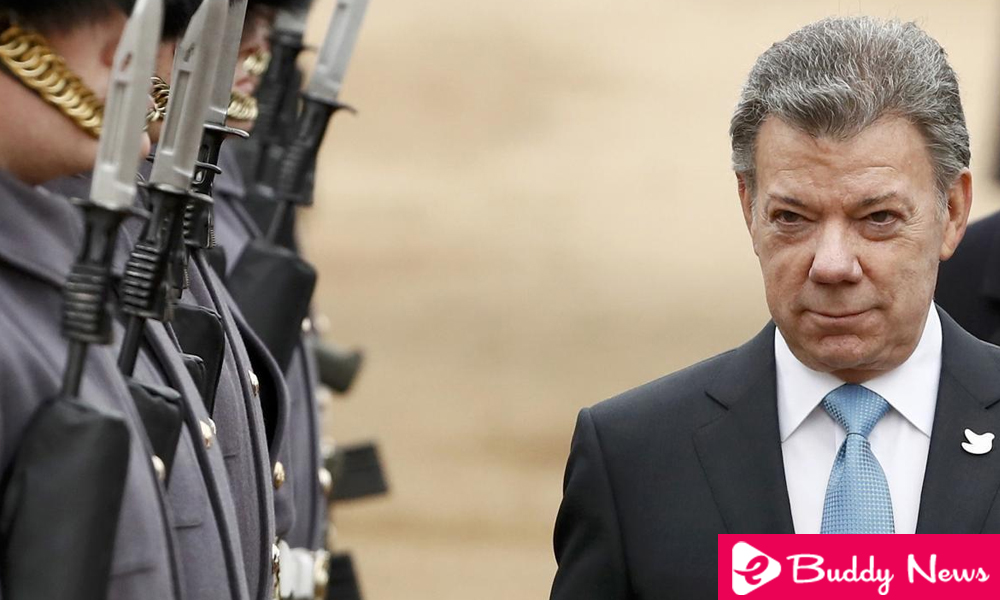 The Colombian Senate approved the creation of a special tribunal to judge and punish the former commanders of the FARC, military, and civilians accused of committing crimes against humanity in the middle of the armed conflict, who may participate in politics despite the punishments they receive.

The so-called Special Jurisdiction for Peace (JEP) is considered the backbone to implement the agreement that was signed a year ago with the guerrilla of the Revolutionary Armed Forces of Colombia (FARC) to end an internal conflict of more than half a century that has left 220,000 dead.

The JEP, approved on Wednesday at midnight after weeks of delay in the Colombian Senate, is part of the agreement that allowed more than 7,000 FARC fighters to lay down their arms and form a political party. The Colombian Senate gave the green light to the norm one day after the Constitutional Court declared legal the reform that gave origin to the jurisdiction. 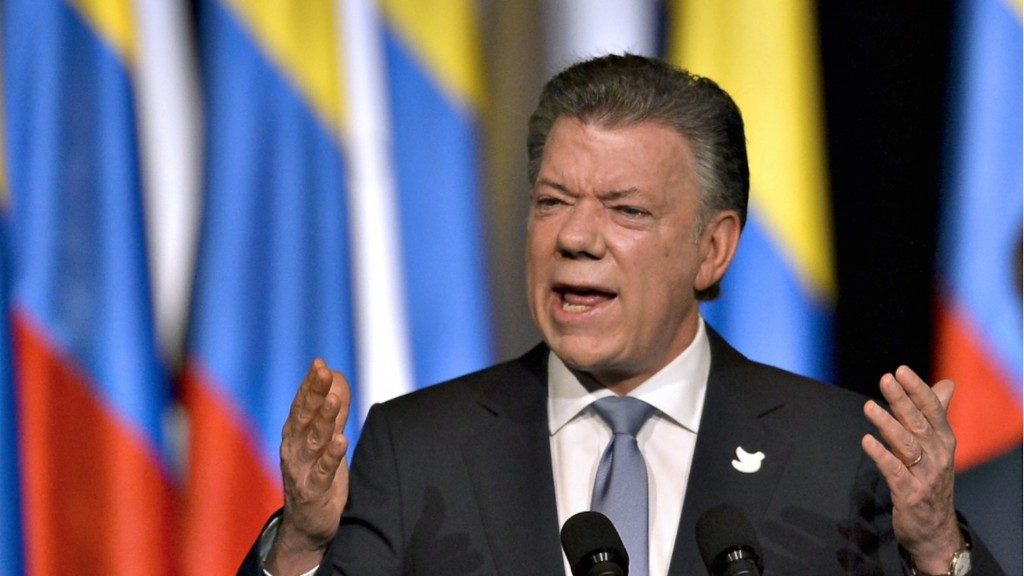 There is still a debate and approval by the House of Representatives to implement the new court, which will judge and punish the serious violations of human rights and breaches of International Humanitarian Law that occurred in the middle of the armed conflict.

The JEP will also allow civilians who have participated in the conflict to appear for financing illegal armed groups such as the far-right paramilitary squads.

Under the new system, those who recognize truth and responsibility in serious breaches of human rights will receive a minimum sanction of five years and a maximum of eight years, including effective restrictions on some freedoms and rights such as mobility. 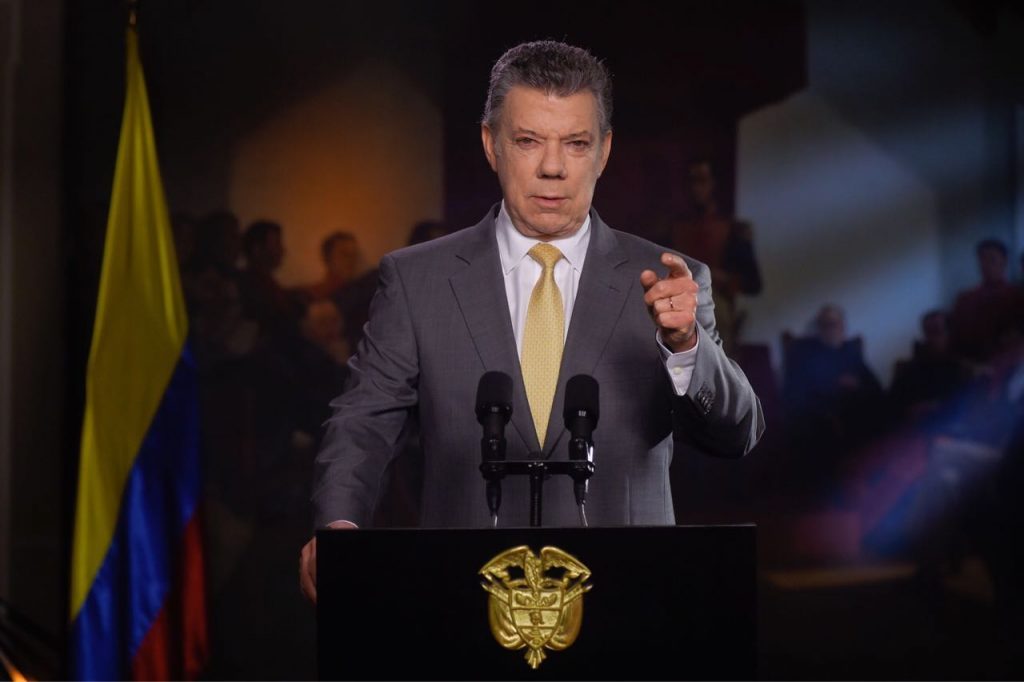 For those who have not had a decisive participation in the most serious and representative cases, the penalty will be two to five years. Persons who do not admit responsibility and are convicted by the court will face effective deprivation of liberty between 15 and 20 years in the case of very serious behavior.

The imposition of any penalty by the JEP will not disqualify for participation in politics, while those who submit to that court may not be extradited for acts committed during the armed conflict and prior to the signing of the peace agreement.