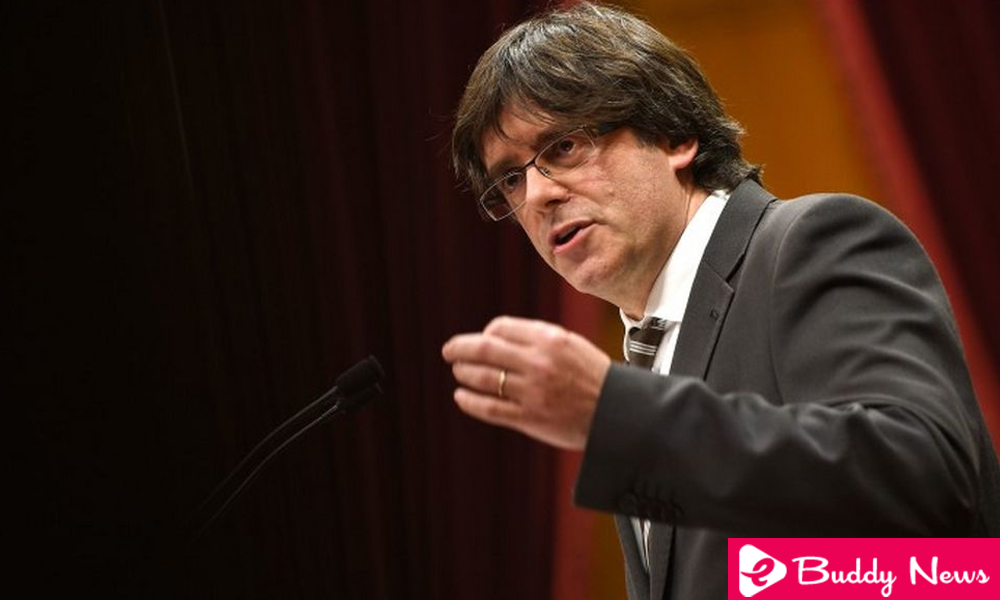 Puigdemont’s mysterious journey through Europe could become an alternative version of the movie “Catch Me If You Can”. Some thirty journalists have stood guard before the headquarters of the Generalitat’s office in Brussels, the Flemish sovereignist party N-VA and the Maurits Coppieters Center, favorable to the independence movement, in search of the former Catalan president Carles Puigdemont, likely to visit the city.

Carles Puigdemont traveled to Brussels from Marseilles (France) along with five former advisers of his Cabinet who, like him, was dismissed last Friday by a decree of the Spanish government to restore legality after the declaration of independence approved by the Catalan Parliament. Despite visiting Brussels, as confirmed by the Spanish Government, Carles Puigdemont has not yet been seen in community institutions or in any other public place.

Media in Spain suggest that Puigdemont could be preparing a legal strategy in the company of lawyers and advisers, with a view to an eventual request for political asylum in Belgium and that this October 31 could make some kind of statement. 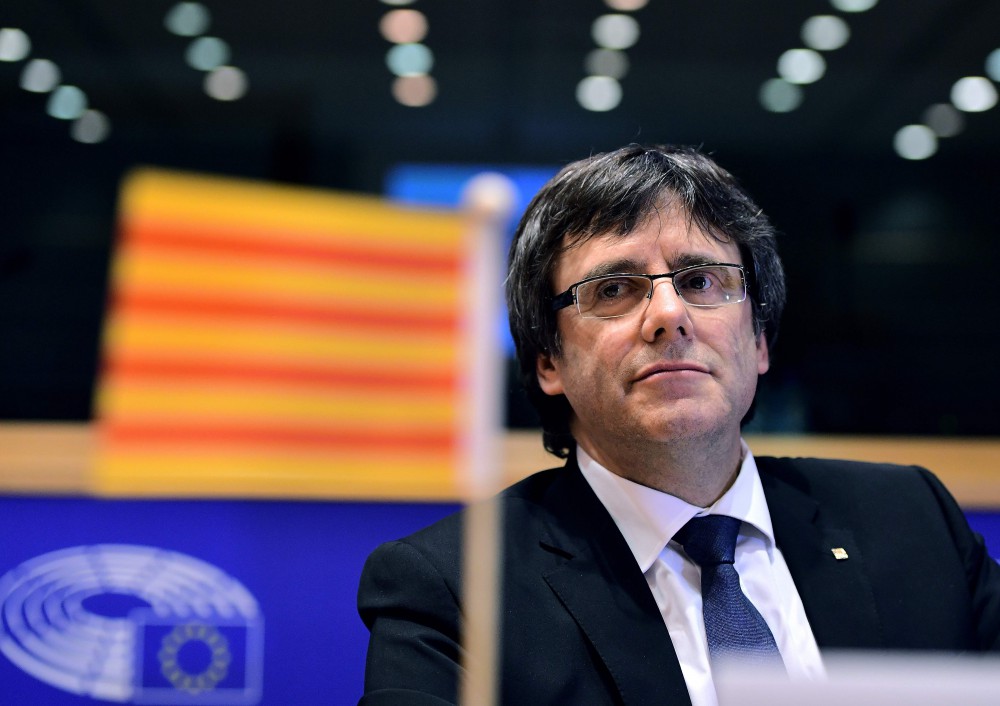 Without permanent residence. Why Belgium? The origin of this exodus to Brussels could be found in the statement of the Belgian Secretary of State for Immigration, Theo Francken, member of the Flemish nationalist party N-VA, who on Sunday said that the former president of the Generalitat has the option to request ” political asylum “in Belgium.

The country’s prime minister, Charles Michel, distanced himself from the offer of political asylum and assured that “it is not on the agenda” of his government. 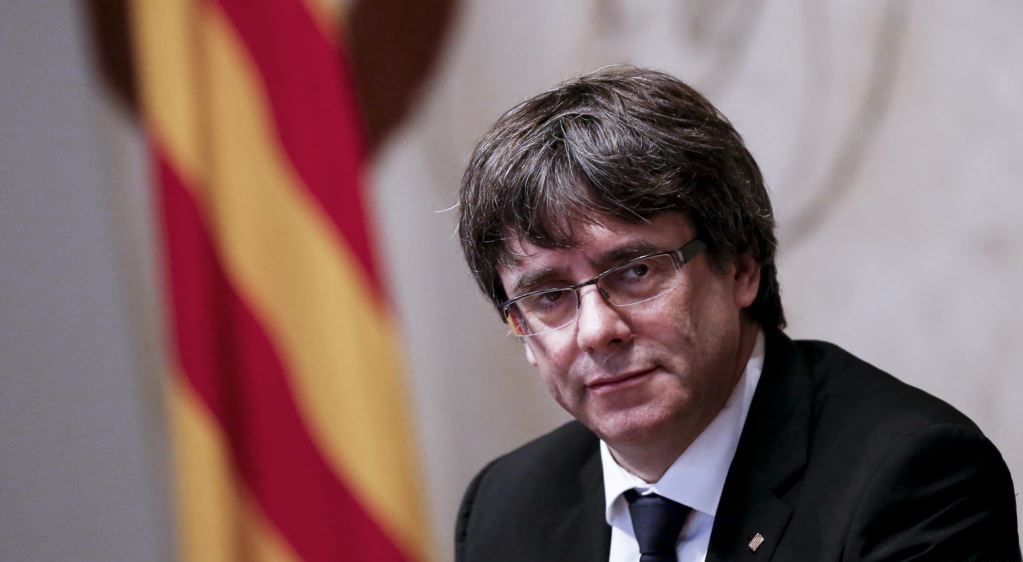 Puigdemont would be a case of complicated political asylum. Anyway, The situation of former Catalan President Carles Puigdemont would not fit into any of the scenarios by which a country could grant him asylum unless Belgium exceptionally accepted protocol 24 of the EU Treaty, which would cause a major controversy with Spain.

The case of the former president of the Generalitat, who has traveled to the Belgian capital with five counsellers, does not conform to the figure of territorial asylum, given that Spain is a “safe State” within the meaning of article 33 of the Geneva Convention of 1951.

The government of José María Aznar obtained in 1997 that the EU incorporates a protocol to the Treaty of Amsterdam – known as protocol 24 – on limiting the granting of political asylum to EU citizens.

The protocol considers “inadmissible”, except in cases of rupture of the democratic order, and in any case “unfounded”, the processing of any request for political asylum presented by EU citizens in another Member State.