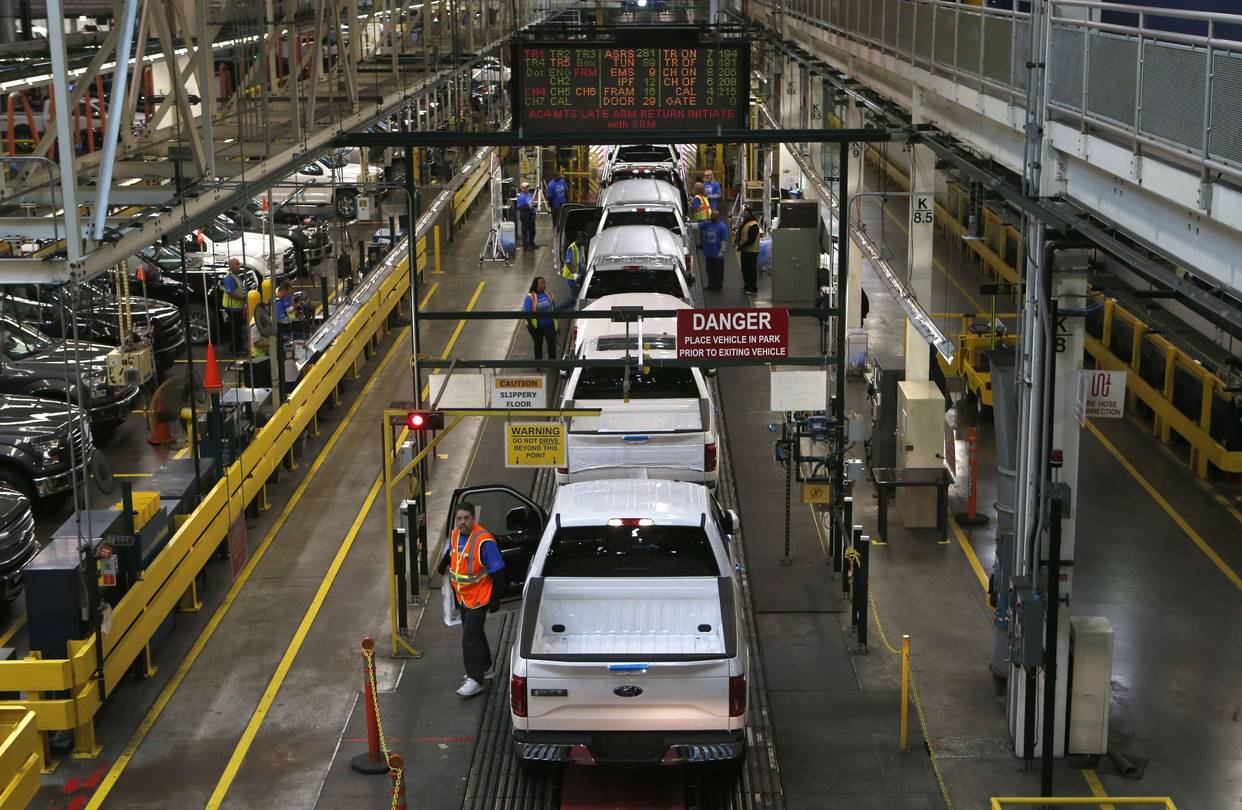 Another scandal hits the Automotive Industry, and this time, it goes far beyond Takata’s airbags. Coincidence or not, the company involved in this case is also Japanese, Kobe Steel Ltd. The company is one of the largest metals suppliers in the country and is now the subject of a major investigation, so far internal.

The reason is that the quality team would have falsified data on the strength and durability of aluminum plates supplied to more than 200 companies, including Honda, Toyota, Nissan, Subaru, Mazda, Mitsubishi, Ford and General Motors. And worse, they are also listed among manufacturing customers in the aerospace and aerospace industries.

The illegal practice was committed at four Kobe Steel aluminum production plants in Japan, which falsified data for metal sheets to meet quality standards. But the vicious circle is so big that in some cases the actual quality level is the same as 10 years ago. 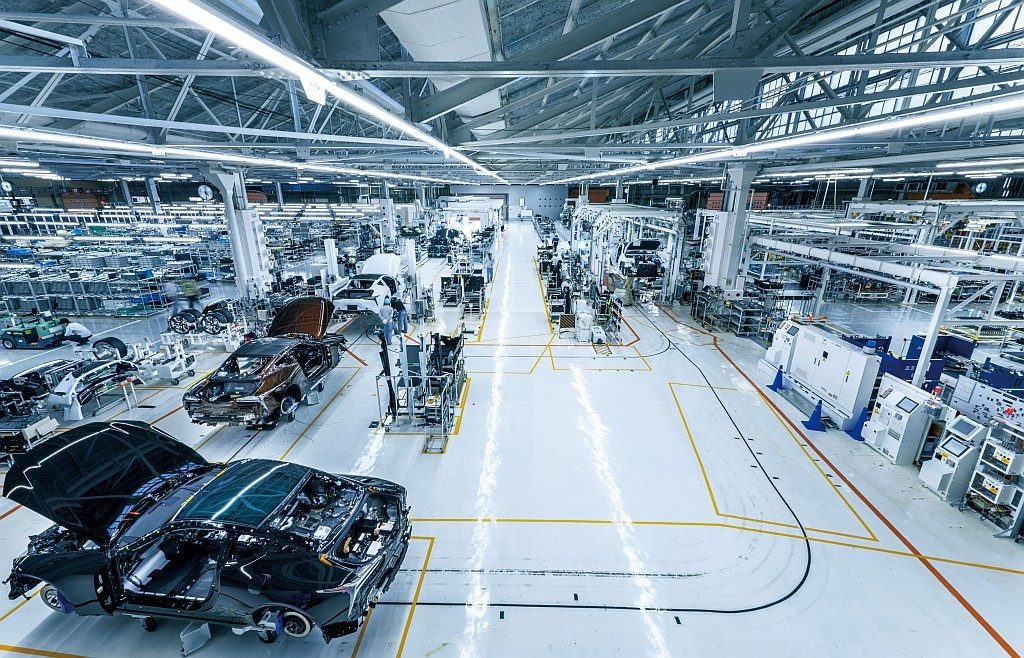 Kobe Steel minimizes the situation, claiming that so far there are no safety concerns. The company claims to be investigating to find out the source of the fraud in the quality process. Of the vehicle manufacturers mentioned above, Toyota and Honda have confirmed the use of aluminum with resistance different from that claimed by the supplier on doors, hoods and other external parts of bodies. Mazda and Mitsubishi brands are investigating which models have been affected.

With more of this scandal, Japan’s automotive and metallurgical industries have their images scratched due to their commitment to quality and safety. Takata has developed a very cheap airbag using an inflatable gas that, in the overloaded drive, projects potentially deadly shrapnel, accounting for almost two dozen fatalities worldwide. The recall involves tens of millions of cars from various brands.

In addition, Mitsubishi has confessed to having falsified the consumption results of its cars since 1991 with an increased calibration in the tires of the vehicles, in order to guarantee better averages. The discovery was made by Nissan when it realized efficiency discrepancies between its kei cars and those of the rival, which provides the vehicles for it. In the end, Nissan gained control of the rival after it went into decline with the evidence of the illegal practice and see its actions plummet to the point of the president asking for pardon and dismissal.

Many cars currently use aluminum to reduce weight, with most of them applying the metal to external parts of the structure or specific components, but there are models that use the material at 80% or more of its structure. Will we have a new global recall, this time for parts and aluminum plates provided by Kobe?