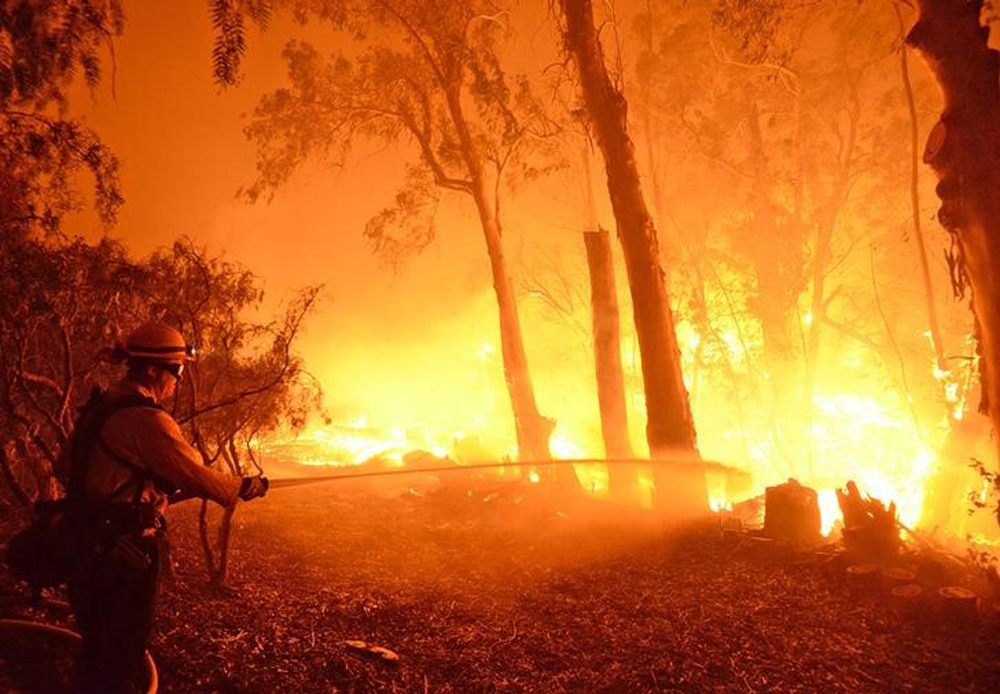 Firefighters have made headway in the fight against devastating forest fires in northern California but said Friday that the 34 dead, which is already a record in the state, is likely to increase due to that there are more than 250 missing.

Firefighters made enough progress to allow the authorities to consider allowing some of the 25,000 evacuees in the region to return to their homes, however, they were also preparing for warmer, drier winds that could aggravate the threats facing the communities that remain in danger.

Field teams were rushing to clear an area of dry vegetation south of the fires, removing a highly flammable fuel adjacent to populated areas before extreme heat and winds revive the flames over the weekend as scheduled.

As of Friday afternoon, 17 large forest fires – some composed of several small fires that have been fused – had consumed about 90,000 hectares of dry shrubs, grasslands and trees in eight counties since its inception on Sunday night. 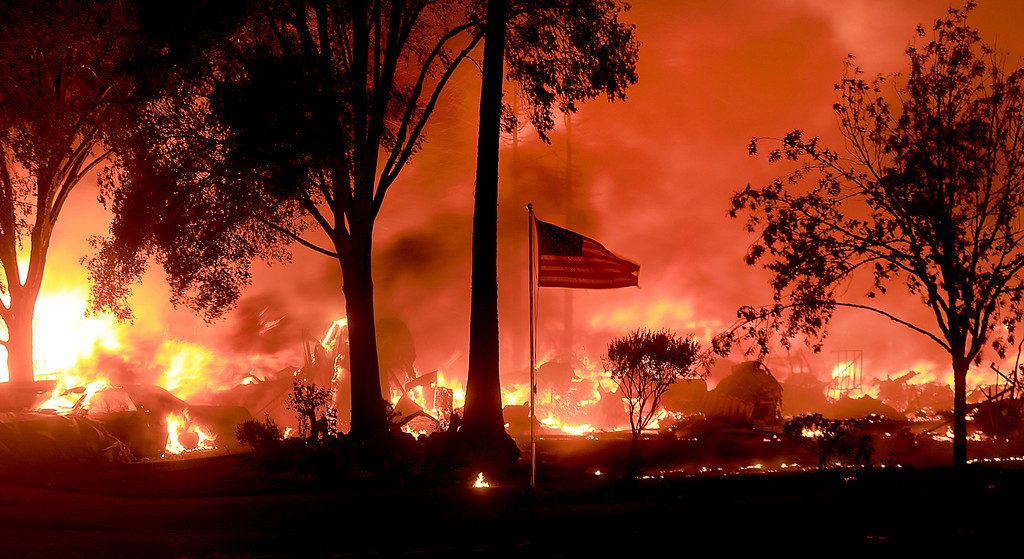 The cause of the disaster is under investigation, but officials said that the power line knocked down by strong winds on Sunday could have caused it.

The flames have destroyed at least 5,700 homes and other buildings, Cal Fire said, and much of the devastation has been concentrated in the town of Santa Rosa and its surroundings in Sonoma County, where entire neighborhoods were reduced to ashes and ruins smoking.

Some victims were asleep when fires engulfed their homes and many survivors had only minutes to escape. 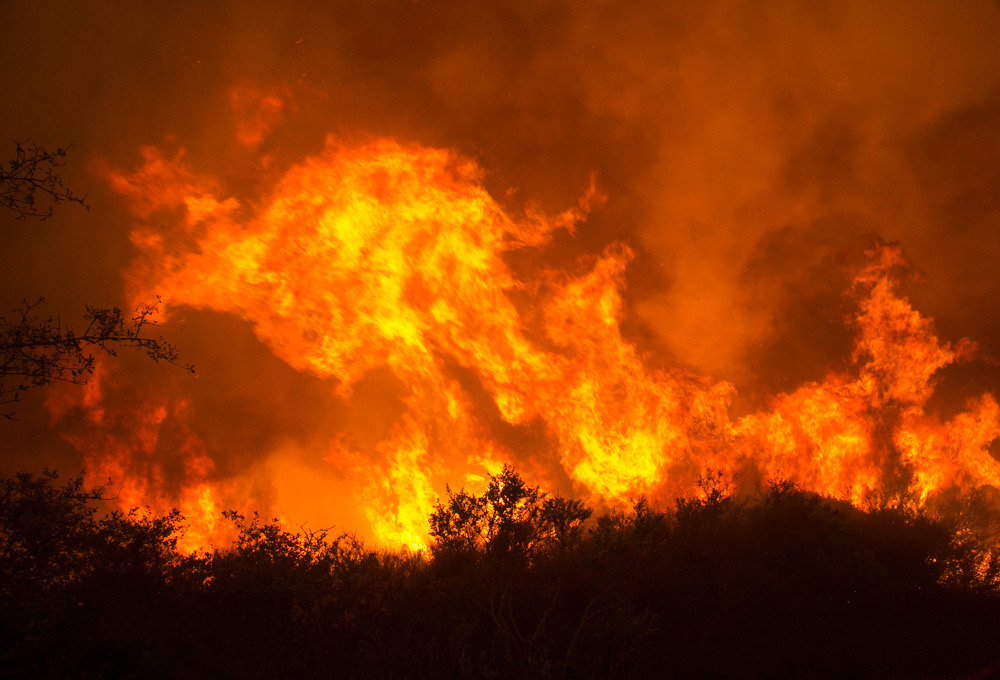 The death toll of 34 people is the highest that has caused a group of fires in the history of northern California. Authorities expect the number to increase as specialist teams review the ruins of homes and businesses burned.

Most of the 1,000 people initially listed on the missing list have been found unharmed, Sonoma County Sheriff Robert Giordano told a news conference, but the whereabouts of 256 is unknown.

Giordano said that 45 search-and-rescue teams and 18 detectives were deployed to search neighborhoods destroyed for more victims.