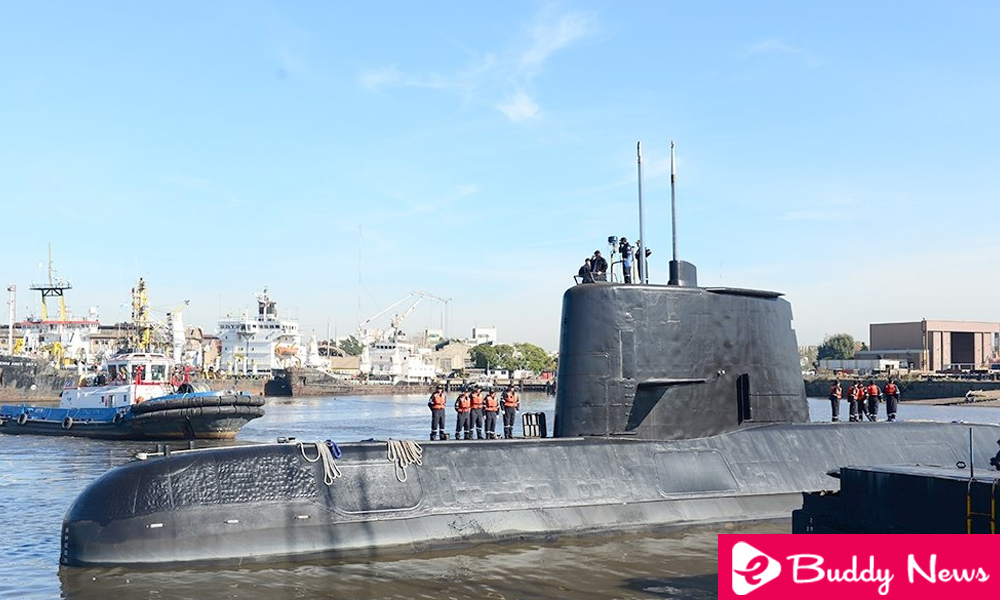 The search for an Argentine military submarine that disappeared in the South Atlantic with 44 crew members four days ago was progressing with difficulty this Sunday due to the persistence of a storm in the area, while authorities are seeking to determine if satellite calls detected on Saturday came from the ship.

The Ministry of Defense said that the military submarine had tried to make seven satellite calls between Saturday morning and afternoon and that it was working with a US company to locate the exact origin of those calls, which brought hope to the families of the crew.

However, the head of the Mar del Plata naval base – the coastal city from where part of the search is being sent – told reporters on Sunday that there is still no “clear evidence” that the calls – which failed to connect – they originated in the submarine.

González said that the American Iridium Communications Inc, specialized in satellite communications, is assisting to try to locate the point where the calls are being sent. 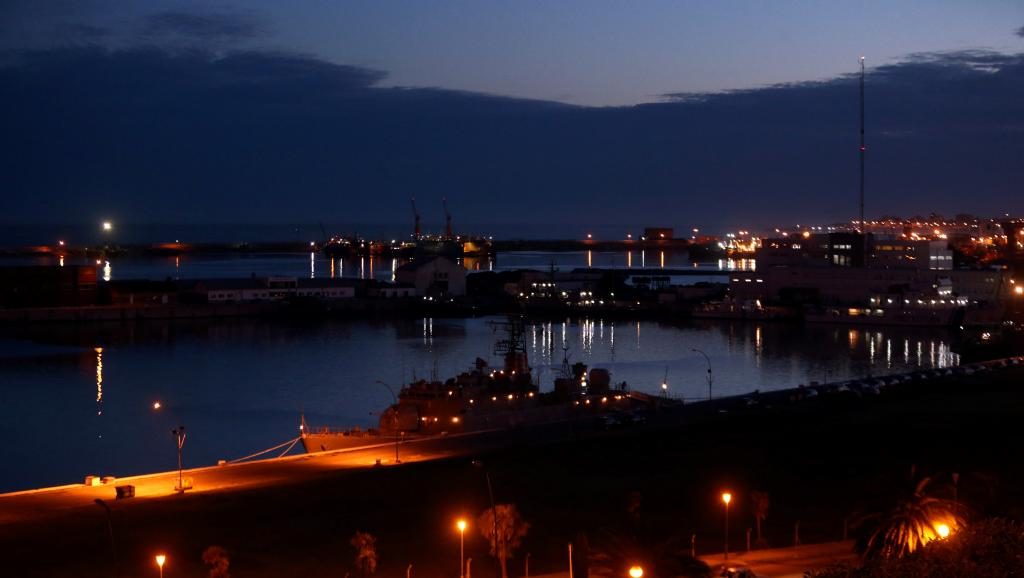 Relatives of the crew met over the weekend at the base of Mar del Plata, about 400 kilometers from the Argentine capital and where the submarine was heading before disappearing.

“What happened yesterday (Saturday) has been for us as a respite, to know that there is life,” said Claudio Rodríguez, brother of a crew member, in an interview with the A24 television channel on Sunday morning.

While the wait continues, at the gate around the base of Mar del Plata you could see messages of support to the crew and their family. On a blue and white flag of the country read: “Force Argentina, we trust in God.

“Come on, men of steel, we’re waiting for you at home,” said one of the several handwritten posters hanging on the fence.

Pope Francisco – who was born in the South American country – mentioned the ship lost at his Sunday mass. “I pray for the members of the crew of the Argentine submarine that is missing,” the pontiff said. 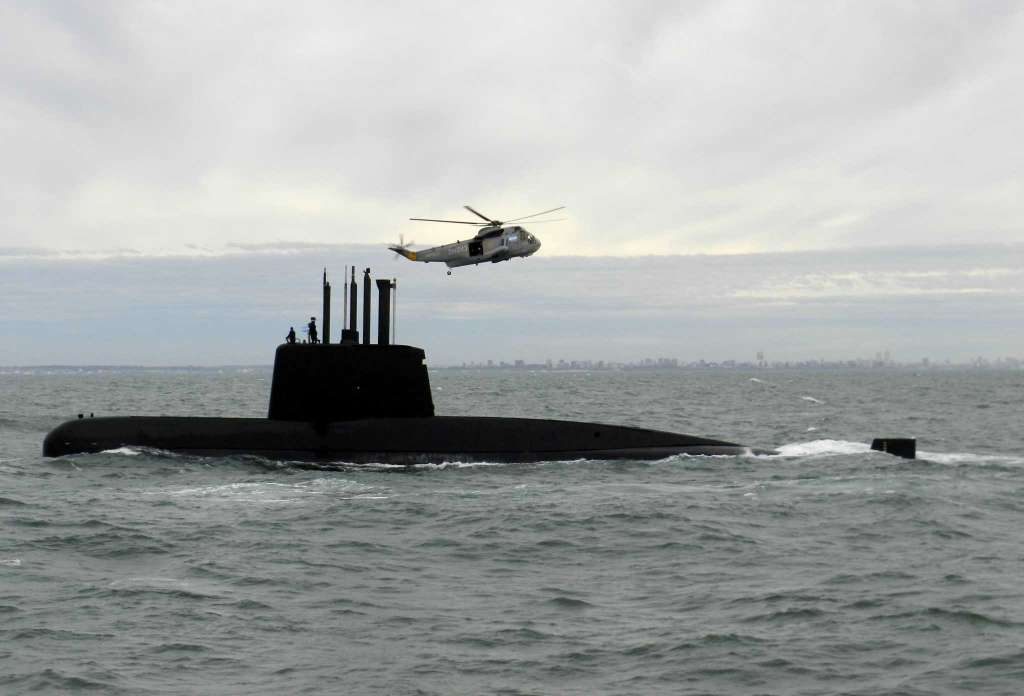 The search continues. The search, which includes the deployment of more than a dozen aircraft and ships from Argentina, the United States, the United Kingdom, Chile, and Brazil, has unsuccessfully covered 80% of the sea surface in the area where the mission is concentrated.

But a storm with strong winds of 40 knots that generates waves of up to 8 meters is hindering the maritime search as it complicates mobility in the area, so the exploration was mostly done with aircraft.

“We are assuming that it can be on the surface or in immersion, with or without propulsion, that means different search efforts,” Enrique Balbi, spokesman for the Navy, told reporters on Saturday afternoon.

Balbi said authorities will conduct an underwater search with instruments that can perform a three-dimensional mapping of the seabed.

The United States sent a submarine rescue camera, which arrived in Argentina on Sunday, and a pressurized rescue module, which would arrive at the start of next week, to assist in the search for ARA San Juan, a submarine of German origin whose communication It was cut on Wednesday morning when it was 432 kilometers from the Atlantic coast. 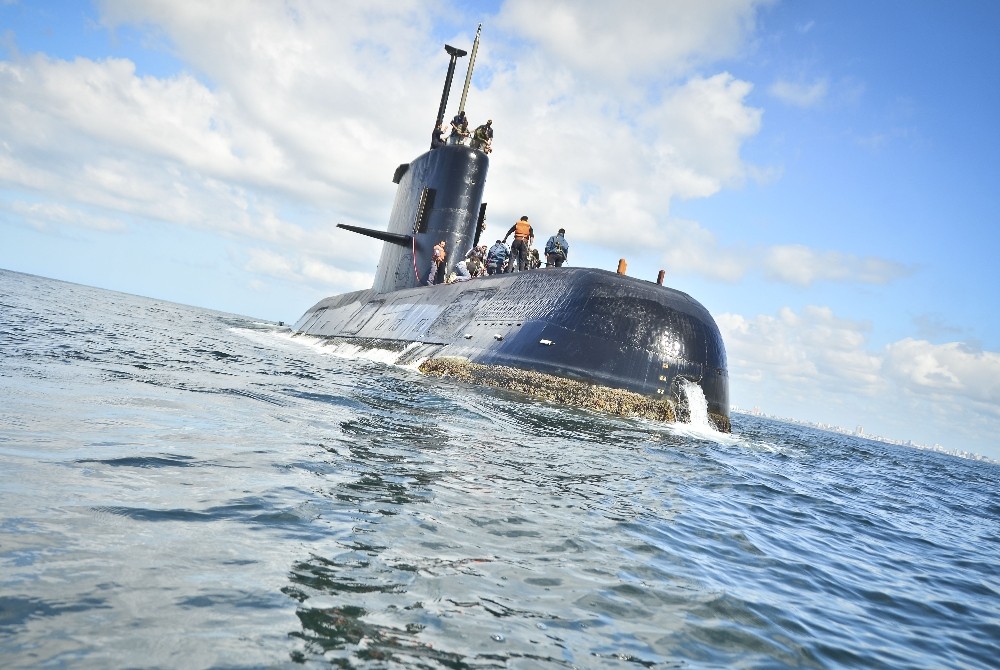 Meanwhile, Gonzalez said weather conditions will remain adverse on Sunday and Monday. “As of Tuesday, we believe that conditions can improve,” he said.

The US Navy said Sunday it will send an aircraft with a team of 21 people from Florida to assist in the operation.

The Navy believes that an electrical problem in the submarine – which has diesel and electric propulsion – could have generated a communications blackout. The protocol indicates that the ships must surface when communication is lost.

According to the state news agency Télam, the ship was incorporated into the Argentine military fleet in 1985, although in 2008 it underwent a “half-life repair” process that took more than two years and involved the replacement of its four engines. to diesel and a set-up of its electric motors.