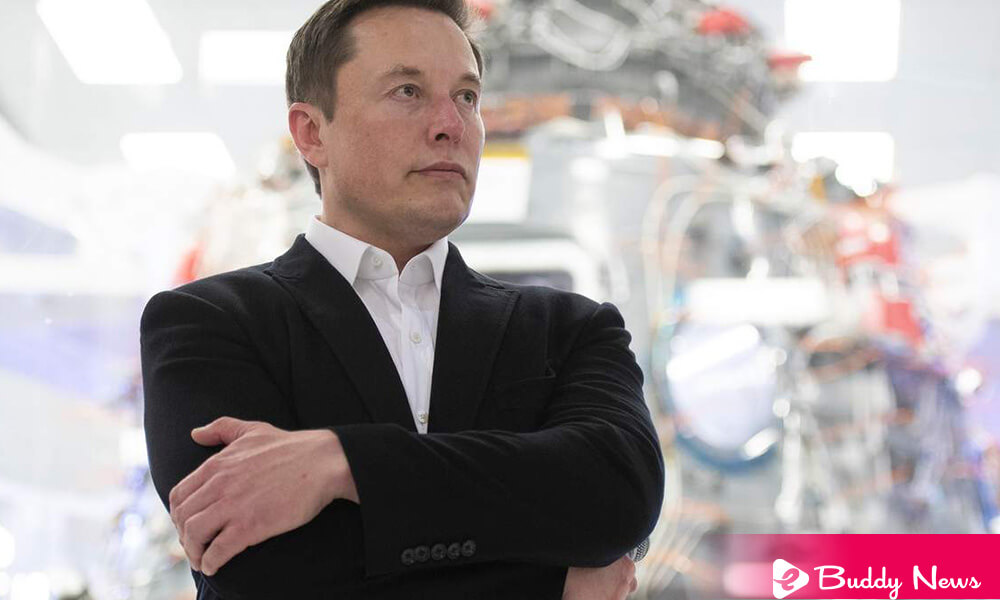 According to a prediction made by the US financial multinational Morgan Stanley, Elon Musk, the richest person on the planet, could now become the world’s first trillionaire.

Morgan Stanley analysts predicted that Musk had made much of his wealth from his electric car company, Tesla. It could make more money from his SpaceX space exploration business.

Adam Jones, an analyst at the investment firm, explained that SpaceX is challenging any preconceived notions of what was possible. And the potential time frame because of rockets, launch vehicles, and supporting infrastructure.

Jones added that, therefore, experts believe that if Elon Musk became the world’s first trillionaire, it would not be because of Tesla. They also said that SpaceX might also become the “most valued” company in the world of any industry.

SpaceX was founded in 2002 with the ambition to send humans to Mars and reduce the cost of space travel.

Jones said SpaceX’s reusable Starship rockets, which could fly people to the moon and Mars, have the potential to transform investor expectations around the space industry.

In addition, he estimated that SpaceX could be worth $ 200 billion and rise even higher as it explores some potential industries. It includes space, infrastructure, Earth observation, and deep space exploration.

In the meantime, it should mention that Musk had tried to buy refurbished Russian ballistic missiles to get his spaceflight ambitions off the ground.

However, as that turned out to be too expensive, he embarked on the journey to create SpaceX. Musk’s Space Company Falcon 1 then failed to reach orbit three times but succeeded on the fourth attempt.

However, at that time, SpaceX did not have enough money. At this point, the US space agency NASA and SpaceX decided to establish a mutually beneficial partnership.

NASA announced that SpaceX had won a $ 1.6 billion contract to transport supplies to the International Space Station (ISS), a program now known as Commercial Refueling Services.

The partnership has paid off for both NASA and SpaceX. A trip to space that initially cost $ 80 million on the Russian Soyuz spacecraft now costs about $ 58 million on SpaceX rockets.

But while the future of SpaceX looks bright to analysts, Musk only owns half of the space company, according to estimates.

In terms of market capitalization, Elon Musk’s Tesla company became the most valuable American automaker. The veterans like Ford and General Motors were dwarfs while trade took place for SpaceX still privately.

According to the Billionaires Index, the business mogul’s wealth recently soared to $ 222 billion, increasing his lead as the world’s richest person.