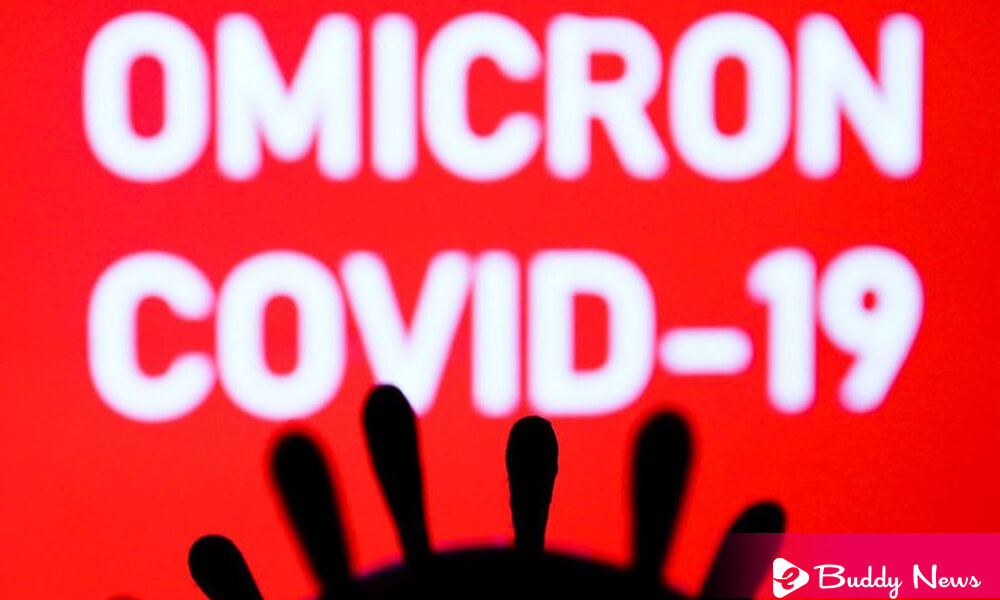 WHO warned that the increase in omicron cases in the world could create the risk of new, more dangerous variants of Omicron.

Although spreading omicron rapidly all around the world, it seems to be much less severe than previously feared. And it has raised hopes to overcome the coronavirus pandemic.

However, Catherine Smallwood, WHO’s head of emergencies, said rising infection rates could have the opposite effect.

Catherine Smallwood explained that the more omicron spreads, the more it is transmitted and replicates. The more likely Omicron is to generate or create more dangerous new variants.

She stressed that Europe had registered more than one hundred million cases since the pandemic. More than five million new cases were recorded in the last week of 2021, almost upstaging what we have seen in the past.

She added that we are in a very dangerous phase. We see the increase of infection rates significantly in Western Europe, and the full impact of this is not yet clear.

According to Catherine Smallwood, the UK health crisis, caused by understaffing because of the omicron infections wave. It could repeat it in other European countries.

On the other side, authorities detected the variant in Colombia initially in three travelers. Two passengers are from the United States and one passenger from Spain, who arrived in Cartagena and Santa Marta to spend Christmas and New Year. The circulation confirmed in Bogotá, Barranquilla, and Antioquia.

According to the Ministry of Health and Social Protection, the new variant would cause an increase in positive cases in the country. The most recent report registered 9,848 infections on January 3, 2022.