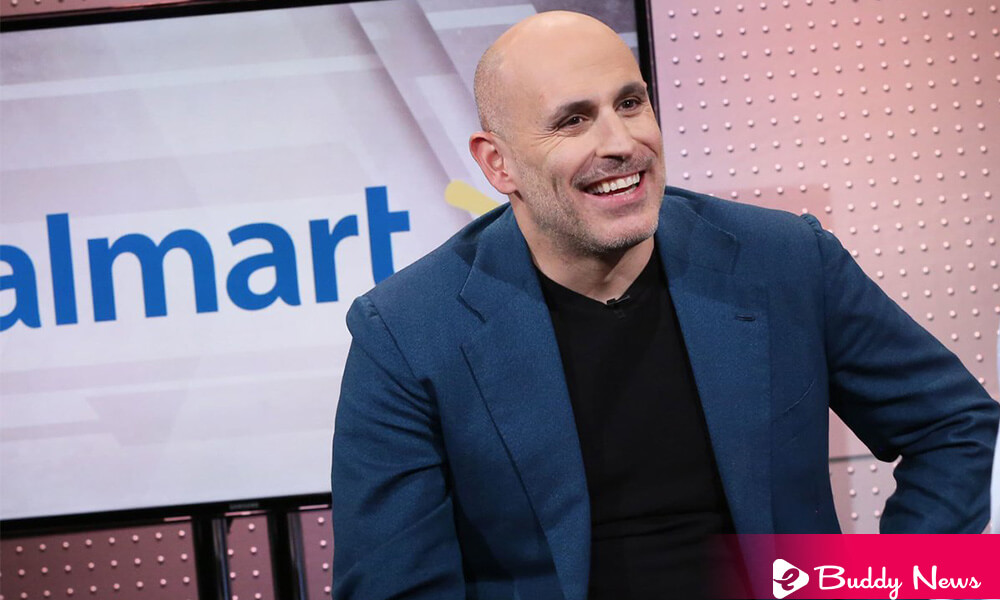 Bjarke Ingels is a Prominent Danish architect. He revealed his plans to fulfill the vision of Marc Lore, the entrepreneur. Marc Lore planning to create a new city in the American desert sets a global standard for urban life, and also it is his dream to build a city.

Marc Eric Lore is a young American businessman and investor. He was also the President and the CEO of Walmart US eCommerce from 2016 to 2021. When his company Jet.com, an e-commerce website, launched in 2014, he was chosen in 2016 to head Walmart’s e-commerce division. Walmart, Inc. acquired it. Walmart bought Jet for $ 3.3 billion. Before operating his Jet company, Lore was CEO and co-founder of Quidsi, the parent company of a family of websites, including Diapers.com. Quidsi was sold to Amazon in 2011 for $ 545 million.

In addition, Ernst & Young in 2011 named Regional Lore as the entrepreneur of the year.  Matt Higgins nicknamed him “the LeBron James of e-commerce.”

Walmart announced in the year 2020 that it was closing Jet.com and instructed visitors to use Walmart.com instead. Walmart’s US eCommerce sales grew 44% after its first full year with Lore at the helm.

Lore was born as the son of Peter and Chaira Lore in Staten Island (New York) on May 16, 1971. He is the oldest of three siblings. Growing up, her mother was a bodybuilder and personal trainer. Lore’s father founded a computer consulting company. The company was Chadmarc Systems.

Having Grown up, he worked on mowing lawns, brushing weeds, selling newspapers, and washing cars. In his fourth year, he told people that he wanted to be a farmer. The reason was that they grew things from nothing. Lore entered the stocks and began reading books about stock options in the seventh grade. He wanted to know derivatives. It eventually led him to begin his career in finance. He founded a baseball card company called The Mint in high school with his friend from elementary school, Lax Chandra.

Telosa, The Greenest City In The World

Ingels’ architecture studio, Bjarke Ingels Group (BIG), announced that the city would be called Telosa, borrowed from Ancient Greek. Its vicinity would cover a vacant 600 square kilometer site and become home to 5 million people by 2030.

The businessman says the idea of Lore contemplates the development itself. It will finance the city, where the land could go from an arid desert to a modern city worth billions.

The reason is that they are ready to build it entirely from scratch, and the city could become the most sustainable one in the world. Marc Lore explained about his dream to build a city told this to CNN.

The former Walmart executive released this news last week. The so-called city layout allows the residents to access their places, shops, etc., from their homes within no time. It would create a sustainable metropolis from scratch, promising green architecture, sustainable energy production, and a supposedly drought-resistant water system.

Nevada, Utah, Idaho, Arizona, Texas, and the Appalachian region are the potential targets.

The Bjarke Ingels Group is an architecture firm hired to bring Lore’s visionary dream to life. It accompanied the announcement. The images show residential buildings covered in greenery with imaginary residents. And another image shows a proposed skyscraper. It is dubbed the Equitism Tower.

They expect the entire Project’s cost to exceed $ 400 billion. The first phase of construction has an estimated cost of $ 25 billion to accommodate 50,000 residents on 1,500 acres. The target population of the city to reach will be five million in the ensuing 40 years.

The funds will come from various sources. The Planners hope to approach state officials at the earliest to welcome the first residents by 2030.

The Project Is A New Model In Urban Cities

The Project is an innovative urban design that promises transparent governance. People named it Telosa from the ancient Greek word ‘Telos.’ The philosopher Aristotle used this name to describe an inherent or higher purpose of the Greek. The city will allow the residents to participate in the budgeting and decision-making process. A community endowment offers the residents shared ownership of the land.

On the official Telosa website, Lore explains that the American economist inspired him. The investor cites capitalism’s “major flaws” and attributes many of them to the model of land ownership. The model was the root cause for the building of the United States.

Cities built from scratch to date are more like real estate projects, Lore said in a promotional video for the Project, and they do not start with people at the center. They wanted to the what the mission was and what the values were. The mission of Telosa aims at creating a more equitable and sustainable future. That is our North Star, and it is on a website.