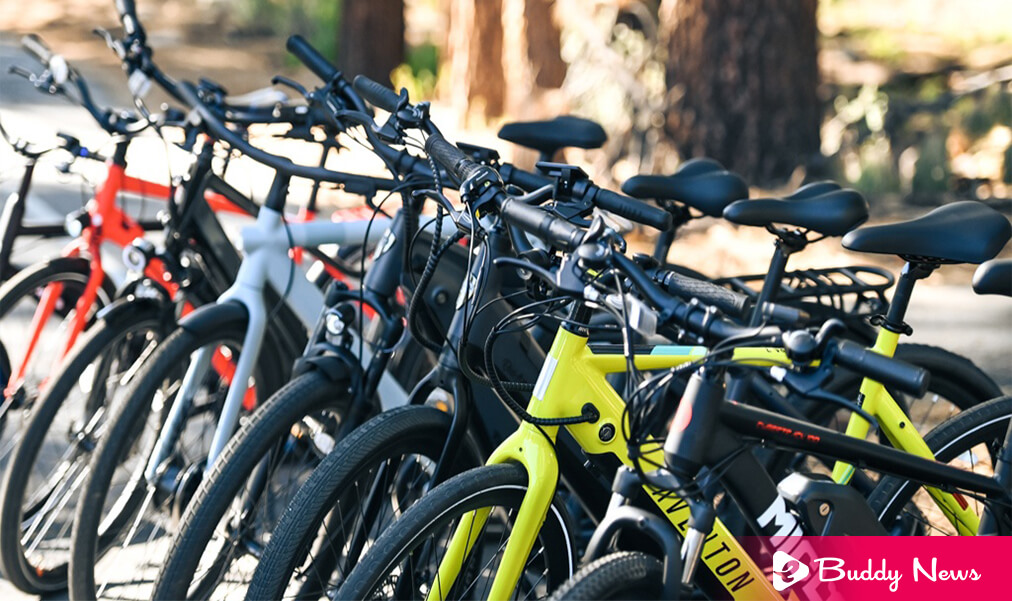 Some common FAQs on electric bikes go around the head of those who want to buy one.

We are used to conventional bicycles, so a bicycle with a motor and pedal assistance is a bit peculiar, even though some people are slightly wary of them.

The truth is that an electric bicycle is similar to a conventional one. It only has an integrated motor that makes pedaling easier in certain circumstances. However, it does all the work for us.

Below we answer those most common faqs on electric bikes to end the myths and get to the truth.

1. Can You Ride An Electric Bike In The Rain?

It is one of the faqs on an electric bike from people. Before answering it, we are going to name some characteristics of electric bikes:

With all these advantages, how not think about having one? But what can we do on rainy days?

No problem, just because it’s electric doesn’t mean it can’t get wet. Dipping is not submerging (that is extremely prohibited).

Electric bikes also could be washed with a pressure washer. Pressure water jets must be avoided, as they could cause damage.

We can use them in the rain or left parked where water falls on them. The important thing is that you then dry the electrical elements, including the controller, battery, and wiring. Do it with a dry and clean cloth. In this way, you will prevent it from being ruined or oxidized.

2. How Much Does An electric Bike Weigh?

The weight of eBikes is greater than that of bicycles without electric drive. Electric bicycles weigh between six and ten kilograms more than comparable conventional bicycles. The exact weight varies by manufacturer, frame type, and material. There are ultralight racing eBikes with carbon frames that weigh less than ten kilos. However, eCargo bikes require a particularly high load capacity. These cargo bikes weigh up to 40 kilograms. eMTBs weigh between 15 and 28 kilos. And the practical folding bikes for daily commuting weigh about 20 kilos. A standard eBike usually goes between 20 and 25 kilograms, with the motor and battery contained.

3. How Long Does It Take To Charge An Electric Bike?

When buying an electric bicycle, what worries us the most is autonomy and charging time. The autonomy, as we saw in the guide on electric bicycles, can vary greatly from one bicycle to another and will be decisive when choosing it. The loading time is also of vital importance because it will be something that can limit us. For example, let’s go to work with a bicycle and consume the battery on each journey. We must make sure that it is capable of charging between journeys. Using the standard charger, the PowerPack 300 is half charged in about an hour, the PowerPack 400 in roughly one and a half hours, and the PowerPack 500 in about two hours.

4. How To Start An Electric Bike Without A Key?

To Turn on the eBike battery under the seat using a key, similar to starting a car. Press a tactile button on top of the battery and check that the red light comes on. Then get on the bike and turn on the panel on the left handlebar. There are several things that you can apply to start an electric bike. However, if you lose the keys and start the eBike without using the key, you must connect both wires from the switch. Also, you can use a pick, plastic pen, wedge, etc., to start the bike. It is necessary to remember that the methods applied to start the motorcycle without a key are extreme. These techniques can damage the lock forever. Therefore, when applying them, make sure you do them carefully. There are Electric Bikes to Climb Steep Hills; if you have one, go to the repairman who takes it. However, starting the electric bike without a key switch is interesting. Once you understand the fundamentals and techniques, this task will be easy. We will learn how to start the electric bike without a key.

5. How Long Does An Electric Bike Battery Last?

In standard models, the battery life of an electric bike is around 600 cycles, and some brands can go up to 1000 cycles. When the cycles are consumed, the capacity to store the battery’s energy is reduced to 70 or 80% compared to the new battery.