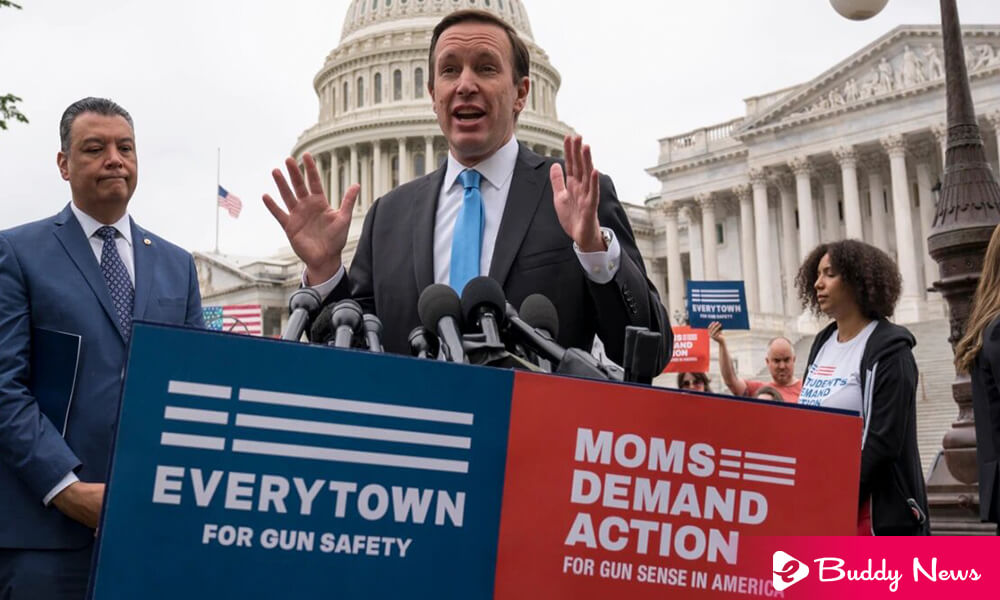 Chris Murphy, along with 20 US senators, 10 Republicans, and 10 Democrats, reached a bipartisan deal affiliated with the ruling party and unveiled the general rules of an agreement to reform the country’s laws related to gun safety. The reform, which is already considered the greatest advance in this area, is the result of several weeks of negotiations caused by the deadly shootings in Buffalo (New York) and Uvalde (Texas), local media report.

A joint statement reads that they are announcing a proposal to protect America’s children, keep their schools safe, and also reduce the threat of violence across the country. The coalition said that families are scared, and they must come together and get something to help restore their sense of safety.

The plan should encourage states to pass so-called red flag laws. It will authorize law enforcement to request the temporary removal of firearms from anyone threatening themselves or society. In addition, it plans to provide additional resources to local authorities to improve mental health services and strengthen school security measures.

The document also clarifies who can be a federally licensed firearms dealer and includes new mechanisms to combat criminals who illegally buy and traffic guns and rifles.

In addition, the new legislation would expand background checks for gun buyers under 21, requiring an investigation period to review various records, including data on their mental health. Offenders linked to domestic violence cases would now also include in the US National Instant Criminal Background Check System.

The US senators reached out to declare that their plan saves lives while protecting the constitutional rights of law-abiding Americans, hoping to garner broad bipartisan deal support on gun safety.

If approved, the plan will become one of the most important gun laws in almost three decades. However, the measures agreed to are a far cry from what Democrats have proposed in the wake of the recent massacres. The US president, Joe Biden, has defended it.

The president declared that he wants to thank Senator Chris Murphy and members of his bipartisan caucus for their tireless work crafting this proposal. It doesn’t do everything he thinks necessary, but it reflects important steps in the right direction.