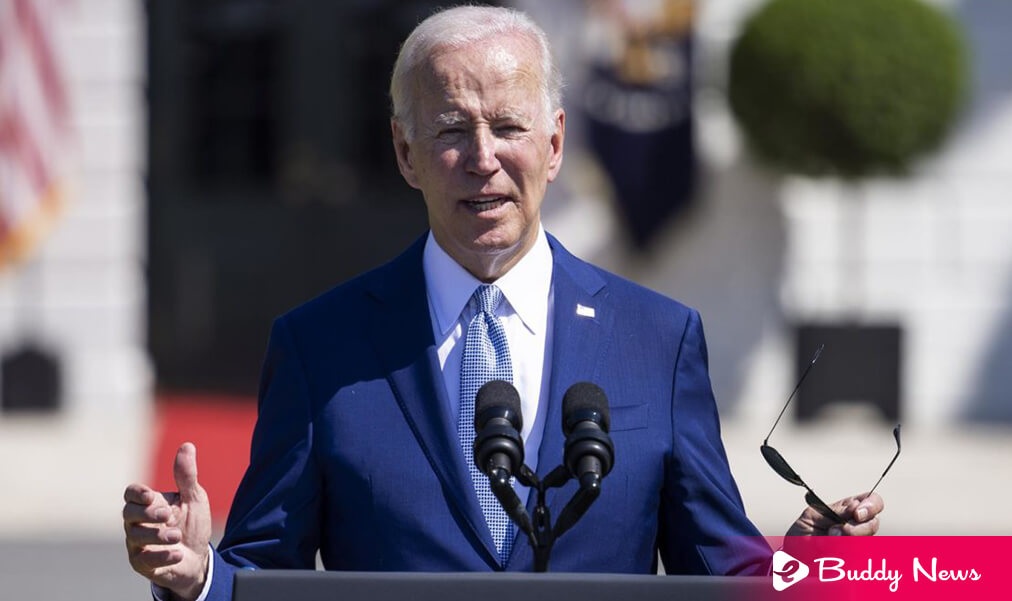 President Joe Biden signs a bipartisan $280 billion bill to boost US chip manufacturing, part of his plan to compete with China. Biden ensured that China tried to influence the microchip manufacturing law not to go ahead.

Biden said that the Chips and Science Act contemplates a total investment of $280,000 million which frees up $52.7 billion in grants and will help the United States win the economic competition of the 21st century. It will make the future of the chip industry in the United States.

US President Joe Biden signs the bill to boost chip manufacturing at the White House. Joe Biden said it is unsurprising that the Chinese Communist Party actively lobbied American companies against this bill.

This effort alleviates dependence on foreign supply chains for critical and cutting-edge products.

New vehicle sales plunged more than 21% in the second quarter of 2022 compared to a year ago due to a global shortage of chips, which continues to cause production problems for the industry.

At General Motors, which reported a 15% drop in sales, global shortages of computer chips and other parts forced the company to produce 95,000 vehicles without certain components. GM expects the cars to be completed and sold by the end of the year.

Biden explained that over 30 years ago, they made 40% of the world’s chips production in the United States. Still, then something happened, and today, they produced only 10% of semiconductors.

Joe Biden added that the idea is for the US to lead the world in producing these advanced chips.

At the event, it also recalled that the US firm Micron Technology plans to invest $40,000 million in the manufacture of semiconductors in the North American country.

The Idaho-based chipmaker announced that the investment would create 40,000 new jobs, including 5,000 highly paid technical and operational positions.