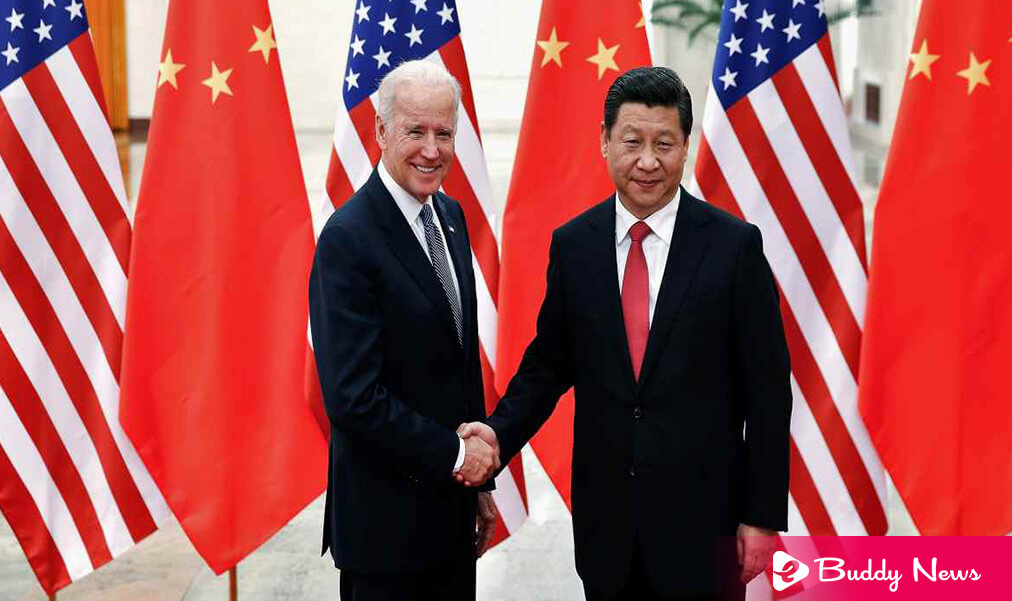 US President Joe Biden will speak with Chinese President Xi Jinping on Thursday due to renewed tensions over Taiwan, according to people familiar with the matter.

After March, US President Joe Biden will speak to Chinese President Xi Jinping on Thursday at a particularly difficult time for the US-China relationship. The team of House Speaker Nancy Pelosi and security officials are not ruling out plans for her to travel to Taiwan in early August.

Zhao Lijian, a spokesman for the Chinese Foreign Ministry, said that Beijing was seriously preparing for the possibility that Pelosi could visit the autonomous island, which China considered part of its territory.

The US ambassador to China, Nicholas Burns, said in June that ties with China have deteriorated and have probably reached the lowest point since they resumed diplomatic relations in 1972. Biden, recovering from the coronavirus in the White House, is also considering lifting some tariffs on Chinese imports to rein in runaway inflation.

According to a person familiar with the details, no final decision has been made about stopping in Taiwan during Pelosi’s trip to Asia next month.

Beijing immediately vowed to take decisive and strong action in response. It warned of a serious impact on bilateral relations if Pelosi went ahead with the trip. The media reported that China had warned the Biden Administration privately about a possible military response.

Still, lawmakers from both parties encouraged Pelosi to make the trip, saying that not going ahead after protests from China would be equivalent to caving into Beijing.

Biden told reporters last week that the US military didn’t think Pelosi’s trip was a good idea, causing consternation in Taiwan. It is unclear whether Pelosi, at the request of intelligence and defense officials, will decide against the trip.

US officials have emphasized that Xi’s call would be a continuation of the Biden Administration’s efforts remain the lines of communication open to ensure the relationship does not escalate into an unwanted conflict.

National Security Council spokesman John Kirby told reporters that the session would include a strong plan. However, tariffs would likely not be among the topics.

The White House has threatened consequences for Beijing if China helps Russian President Vladimir Putin in his war against Ukraine. So far, US authorities have said they have not produced anything that amounts to material support.