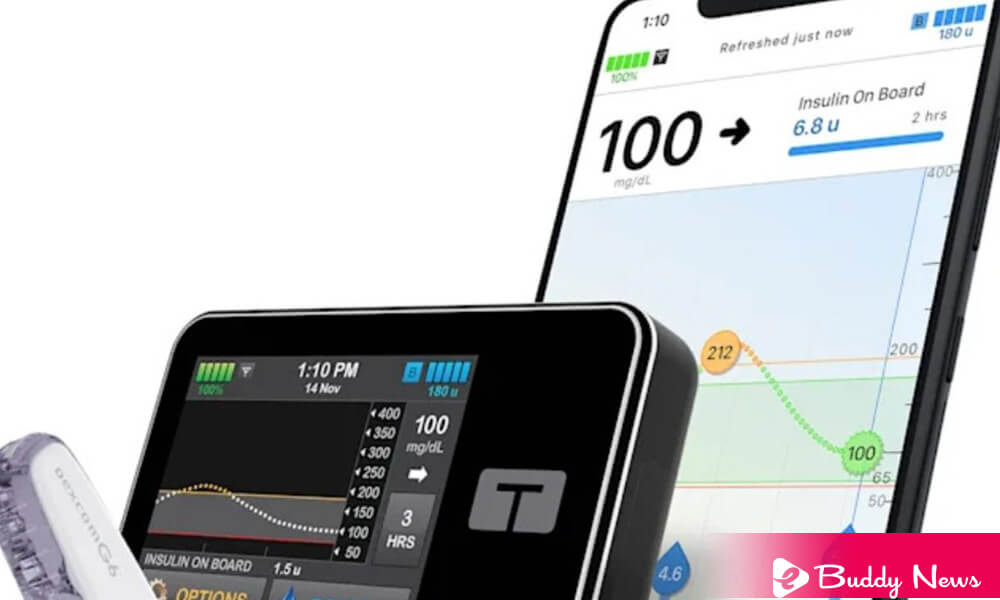 FDA approves the first app for iPhone and Android devices that can deliver insulin doses to patients with diabetes.

In a sentence, Tandem Diabetes Care confirmed its t:connect mobile app, which matches its t:slim X2 insulin pump. So diabetic users can deliver a doses of insulin directly through an app on their smartphones which is approves by FDA.

The company said that bolus insulin would deliver to users by using this feature. According to the nonprofit organization ‘Beyond Type 1,’ bolus insulin is administered to control glucose spikes after meals.

People with diabetes pay a steep price for insulin with the ‘Legal Extortion’ as repayments drive up costs.

With this update, pump users will program or cancel bolus insulin doses, which are taken at mealtimes and are crucial for keeping blood glucose levels under control. President and CEO of Tandem Diabetes Care, John Sheridan, said that aiding a meal bolus was the most common reason; a person would interact with their pump. In that statement, he added that the ability to do so using a smartphone app offers a convenient and discreet solution.

He also said that FDA approval further reaffirmed their obligation to innovation and the Diabetes Community by providing one of the most requested feature enrichments.

The FDA-approved feature will be available free of charge via a software update. The company has not stated what time it would launch the feature.